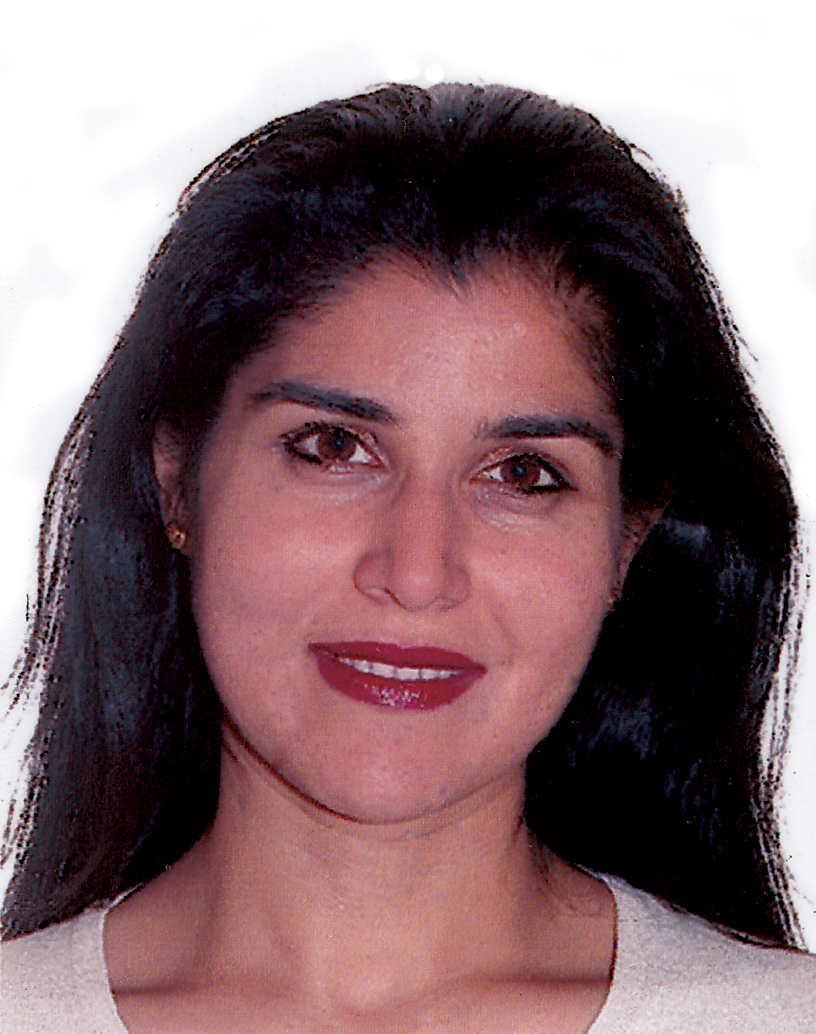 The long arm of the law in South Africa
Ayesha Dawood of the eponymous Johannesburg based firm, Ayesha Dawood Attorneys, considers the importance of governance and accountability with reference to the Prevention and Combatting of Corrupt Activities Act No. 12 of 2003 (PACCA) and sheds light on ...