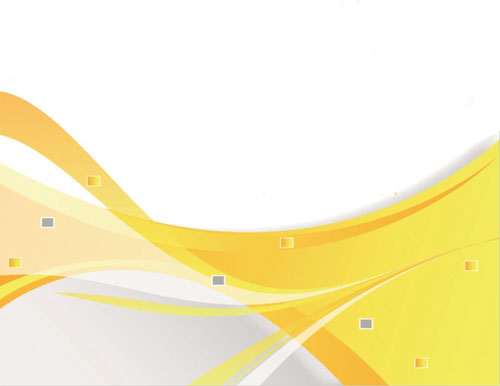 ONGC vs Sime Darby consortium
An unsuccessful party cannot possibly apply for interim relief in aid of what it lost before the arbitral tribunal.