Security of payment under FIDIC contracts: more secure, for now 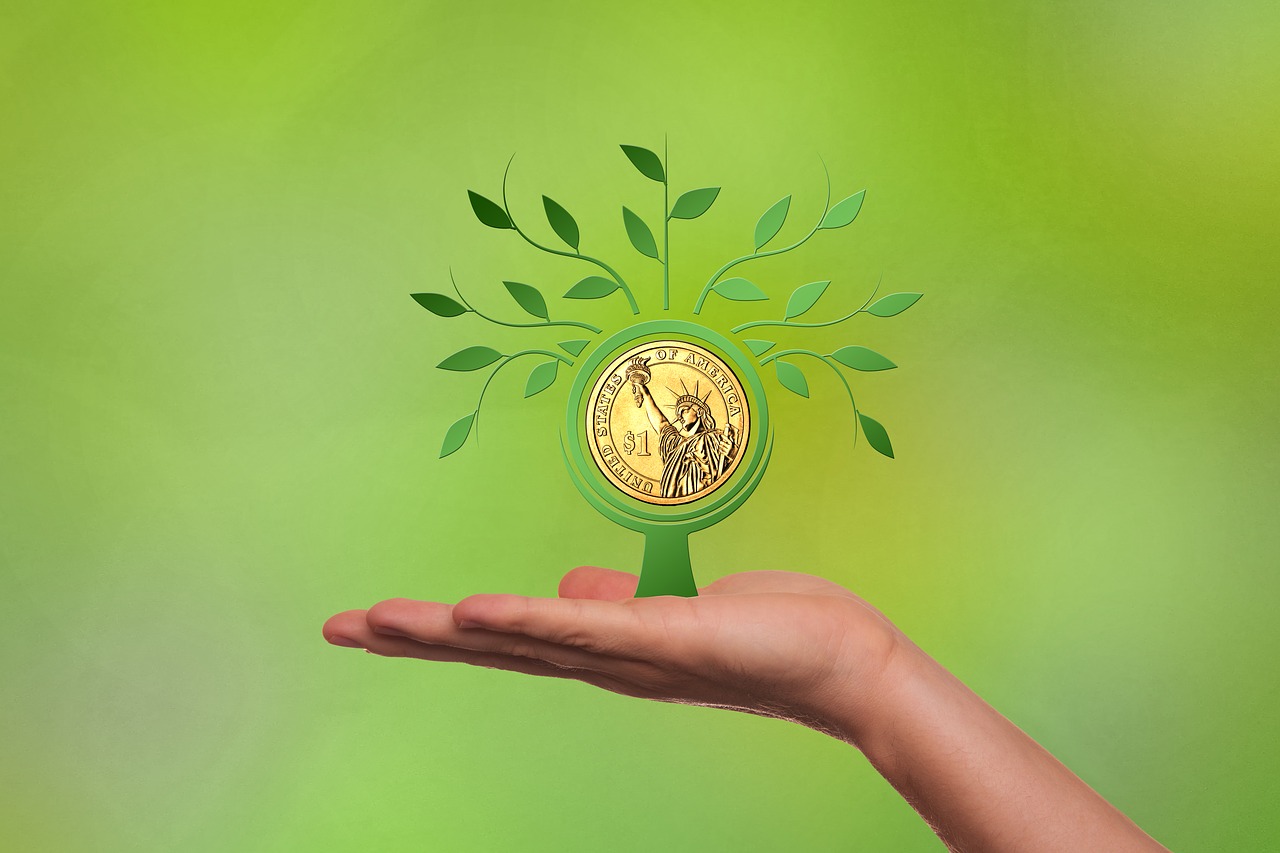 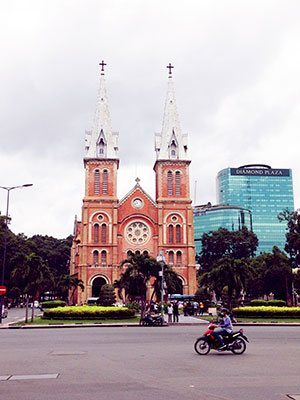 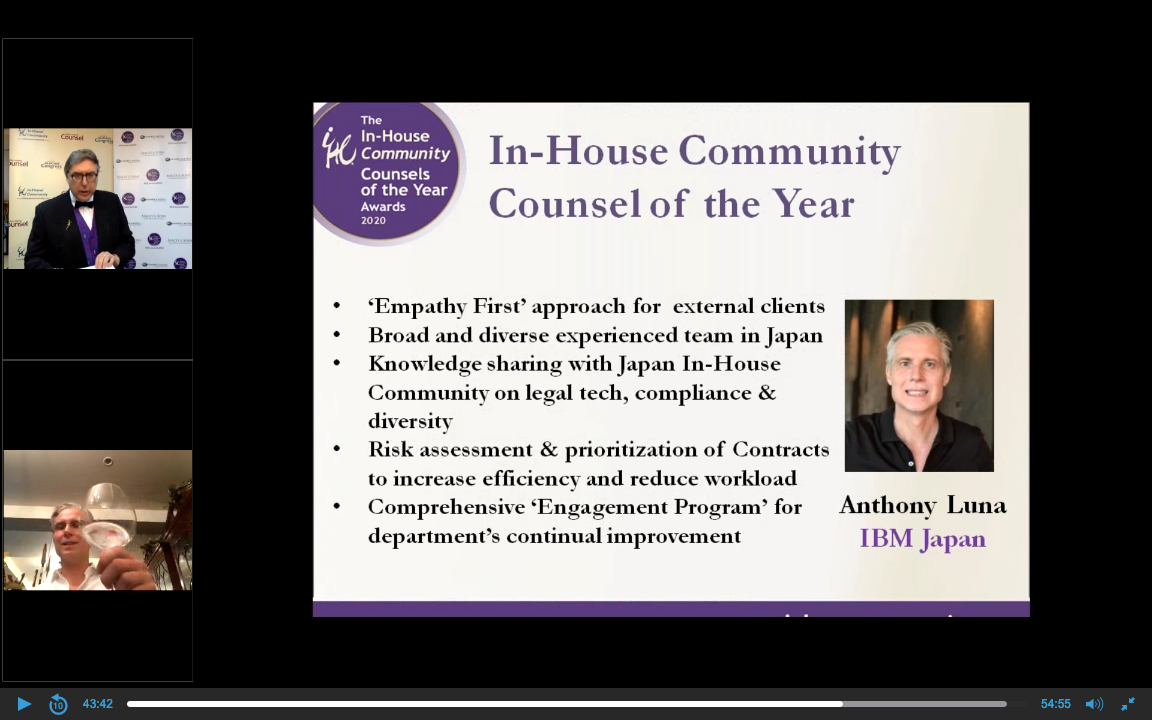