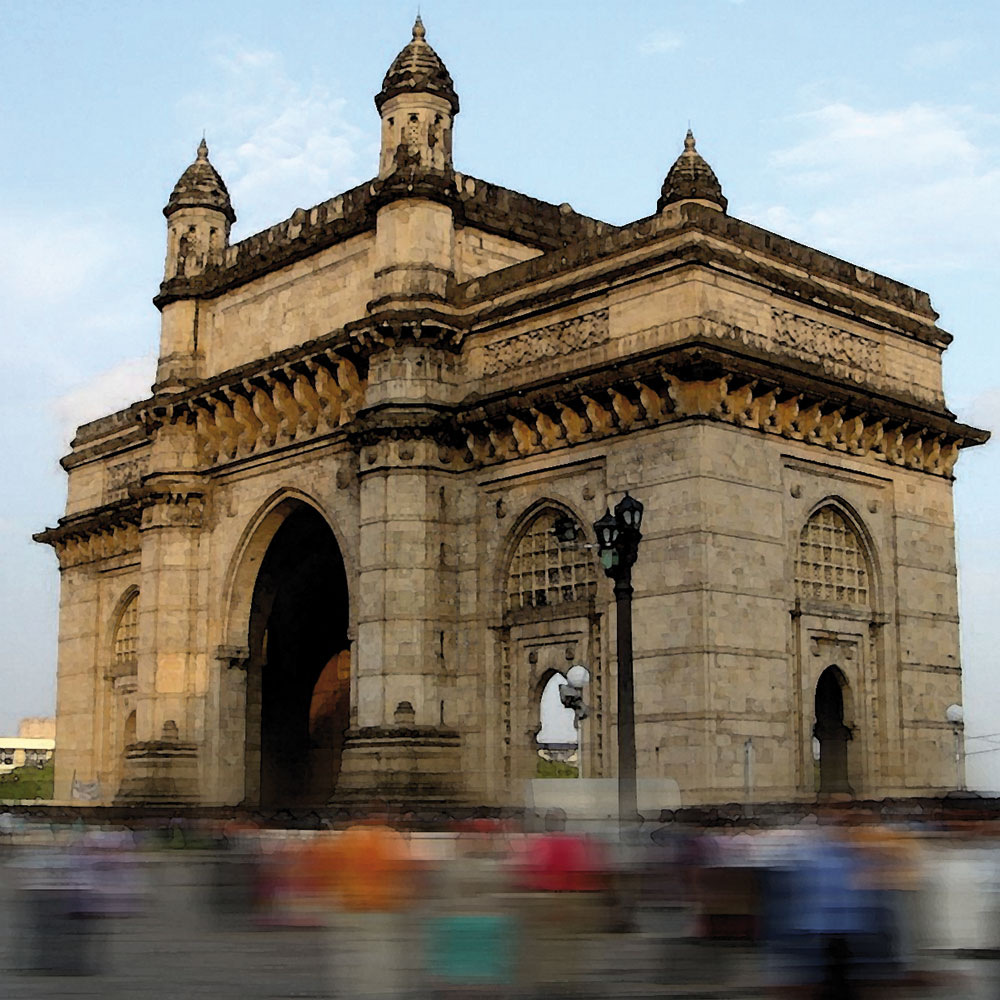 RBI intervenes in patching up of Tata and DoCoMo’s joint venture
Background to the joint venture: Tata DoCoMo, an Indian mobile network operator, was set up as a joint venture between Tata Teleservices (TTSL) and NTT DoCoMo in November 2008... 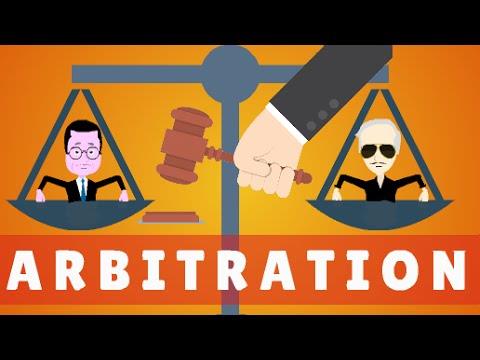 India: Institutional Arbitration – Need of the Hour
The need to promote and encourage institutional arbitration for commercial disputes in India ...
Latest Articles