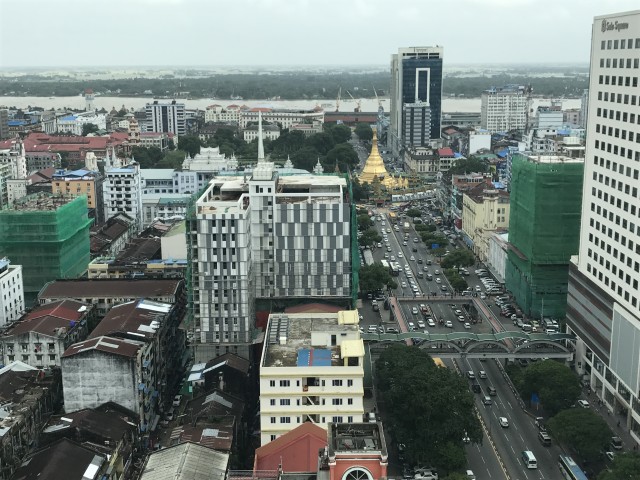 Dentons expands into Myanmar
Dentons, already the world's largest law firm, has expanded its Southeast Asia presence with the addition of a new office in Yangon ...

Tread carefully in post-sanctions Myanmar
On October 7, 2016, the US ended its Myanmar sanctions programme. As a result, interest in investing in Myanmar is back on the rise, and with it the search for local partners....

Foreign Banks Allowed to Operate in Myanmar
After more than 50 years of banning, the Central Bank of Myanmar has issued the first final licenses allowing four foreign banks to operate in Myanmar.
Latest Articles