Given current financial conditions in the equity markets, opportunities for privatisations abound and schemes of arrangement are all the rage again. They can be used for Bermuda, Cayman and BVI companies.

The share count test is straightforward; the headcount test less so. The jurisprudence simply reflects the struggle of the courts to apply the headcount test, a test originally legislated for creditors schemes1 and bolted onto members schemes in England over a century ago,2 in today’s equity markets where depositary interests are held and traded through a single member as a central depositary. Some of the results, for example the concept of creating one, but only one, bicephalic shareholder namely the central depositary or nominee which votes both for and against the scheme, are almost as comical as the Two-Headed Monster itself.

The voting thresholds apply in relation to each class of shareholders. Under the standard test, a class will be formed by persons whose rights are so dissimilar as to make it impossible for them to consult together with a view to their common interest.3 The real question is whether the scheme is one scheme or several schemes and the modern approach tends to focus on rights rather than interests.4

The scheme, having been approved by the target board, may be promoted by the board and scheme shareholders who hold their shares through a central depository may be encouraged to have their shares registered in their own names so that they can be counted in the headcount test, even if they may not be counted for the purposes of the Takeovers Code. This legitimate enfranchisement of true beneficial owners is a far cry from the share splitting machinations of the PCCW case.5 In this way, although still arbitrary, the dangers of the headcount test can perhaps be minimised. Thankfully, only rarely does the headcount test rear its ugly head; Glorious Property Holdings Limited and New World China Land Limited, being the two examples.

In the absence of opposition by a minority shareholder at the petition hearing (which would be highly unusual), the court is likely to sanction the scheme if (a) the statutory provisions have been complied with; (b) the scheme shareholders were fairly represented by those attending and voting at the court meeting; (c) the statutory majority acted bona fide and there was no coercion of minority shareholders; (d) an honest and intelligent man acting in respect of his interests as a scheme shareholder might reasonably approve the scheme. This latter test is a universe away from the right of dissentient shareholders to have the fair value of their shares assessed by the court in a long-form cash squeeze-out merger.

From a buy side perspective schemes of arrangement are very attractive. Assuming the statutory threshold can be met (including the arbitrary headcount test) as well as any disinterested or independent vote required under any applicable Takeovers Code, the buying consortium can be relatively safe in expecting the scheme to be sanctioned by the court. The deal risk ought to be within acceptable parameters so bidders can happily scheme away! 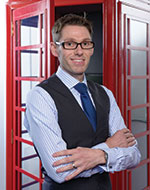 The importance of communication
Robert Southgate, Head of Corporate Governance, Compliance & Contentious Legal for the Asia, Middle East & Africa region for British Telecommunications (BT), reveals to the In-House Community his methods of motivation, what makes external ... 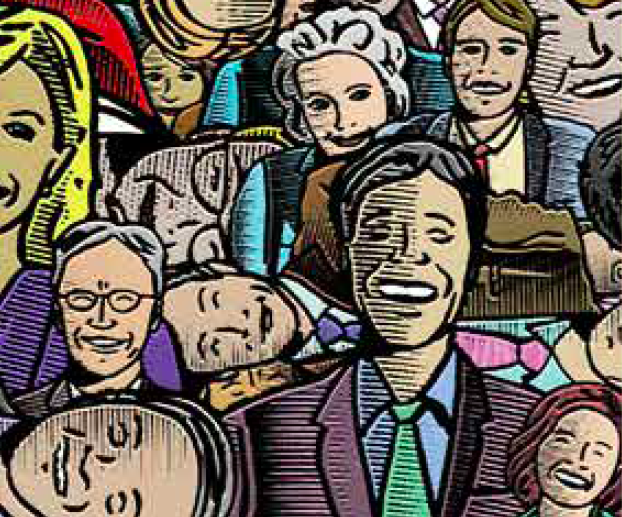 3rd annual Representing Corporate Asia survey, including Firms of the Year, 2009
The issues affecting in-house counsel’s choice of external counsel, and a full list of the winning firms as voted by our in-house counsel community ...
Latest Articles