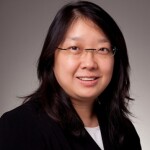 Lawyer:
Hello, this is Lawyer speaking.

CFO:
Hello, Lawyer, this is Client speaking, CFO of stock code 0000 (Company). We are an offshore incorporated company listed in Hong Kong. I have a problem that I need your advice.

Our Company received a written notice issued by A Limited and B Limited claiming to be shareholders together holding more than 18% of the issued shares of the Company requisitioning a meeting of shareholders of the Company for the purpose of considering (a) the appointment of a Ms Jane Doe as director, and (b) a direction to the board of directors of the Company to sell its office building in London (the “Notice”). What shall we do?

First of all, we need to establish if the Notice is valid.

In order for the Notice to be valid, it must be signed by registered shareholder(s) holding not less than 10% of the total issued shares in the Company. Please check (a) if the Notice has been signed by each of A Limited and B Limited, (b) if the name of each of A Limited and B Limited was in the register of members of the Company as at the date of the Notice, and (c) if indeed they together held more than 10% of the issued shares of the Company on the date of the Notice,.

CFO:
Let me see. The Notice was signed (a) by a director for and on behalf of A Limited and (b) by a law firm representing B Limited. Further, according to the register of members of the Company (“Register”), B Limited was a registered shareholder of the Company holding 10% of the total issued shares as at the date of the Notice, but the name of A Limited did not appear on the Register at all; having said that, A Limited did in the Notice explain that its shares in the Company were being held in the name of the nominee of Hong Kong Securities Clearing Company Limited (“HKSCC”).

Lawyer:
I am afraid in the circumstances the Notice is not valid.

In the case of A Limited, the Notice is not valid as A Limited was not a registered shareholder as at the date of the Notice notwithstanding that some of the shares held by HKSCC might be beneficially owned by A Limited. If A Limited would like to requisition a general meeting, it will have to transfer the shares held by HKSCC on its behalf back to its own name before serving a requisition notice on the Company.

CFO:
If B Limited, being a registered shareholder holding not less than 10% of the issued shares of the Company issues a new requisition notice, this time signed by its director for and on its behalf, would the Company be obliged to hold the general meeting and put forward the resolutions proposed?

Lawyer:
Yes, I am afraid so, but the Company would only be required to convene a meeting of shareholders to consider the appointment of an additional director. The proposed direction to the board of directors of the Company to sell its office building in London is not a resolution that is capable of being legally effective and therefore cannot be properly moved at a general meeting.

Under the law and a company’s articles of association, certain matters are reserved to the shareholders while others are within the purview of the board.

Accordingly, where the management of the company is vested in the board of directors as is expressly provided in the articles of association of the Company, in general, shareholders of the company at a general meeting may not control the directors in the exercise of their power to manage the company.

If you do receive a new requisition notice issued by B Limited, let me know and we will discuss the matter further. 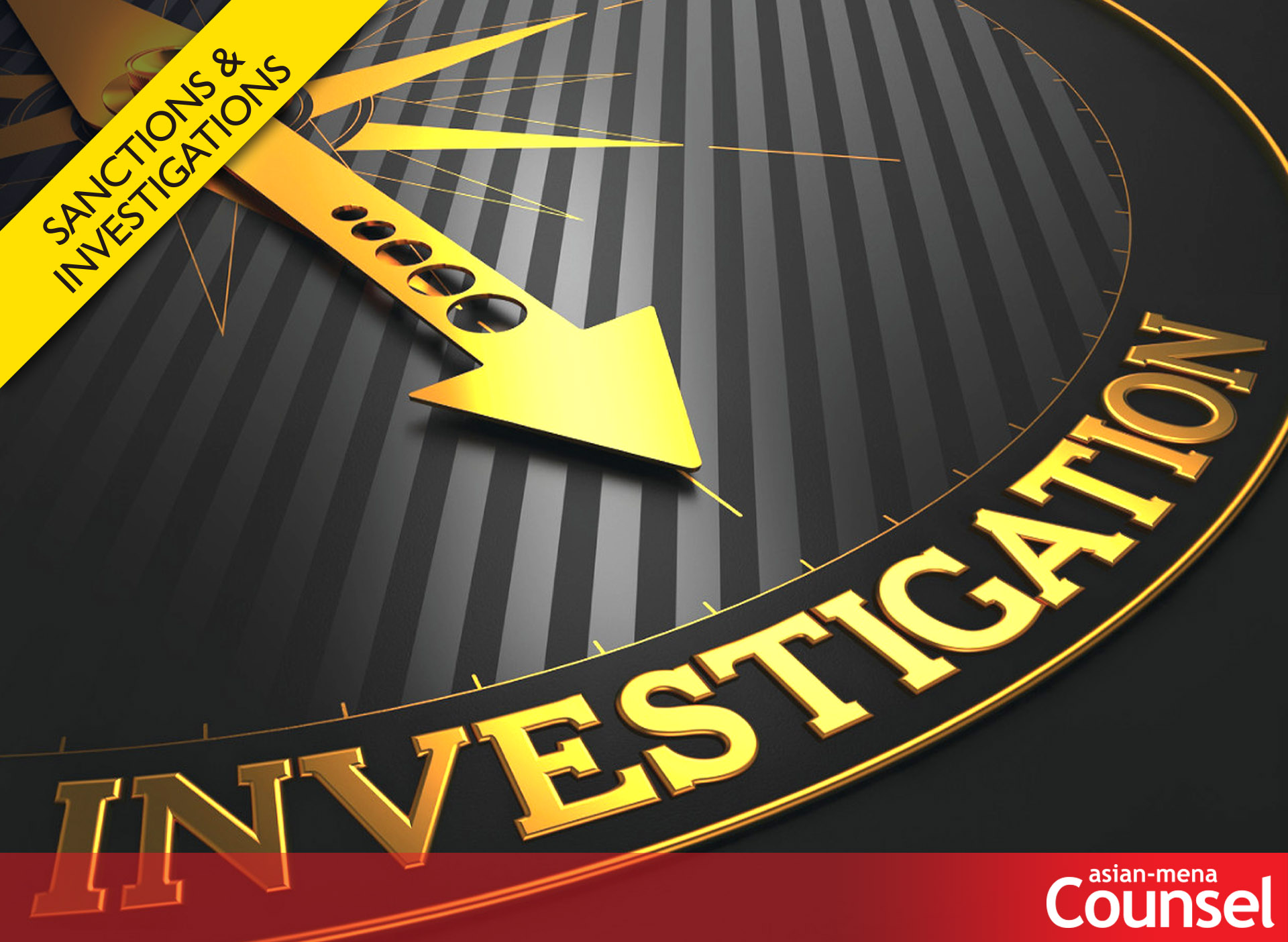 A crisis of compliance
Investigating allegations of compliance breaches is an expensive affair. Employee and third-party malfeasance remain a costly budget item on P&Ls across Asia ... 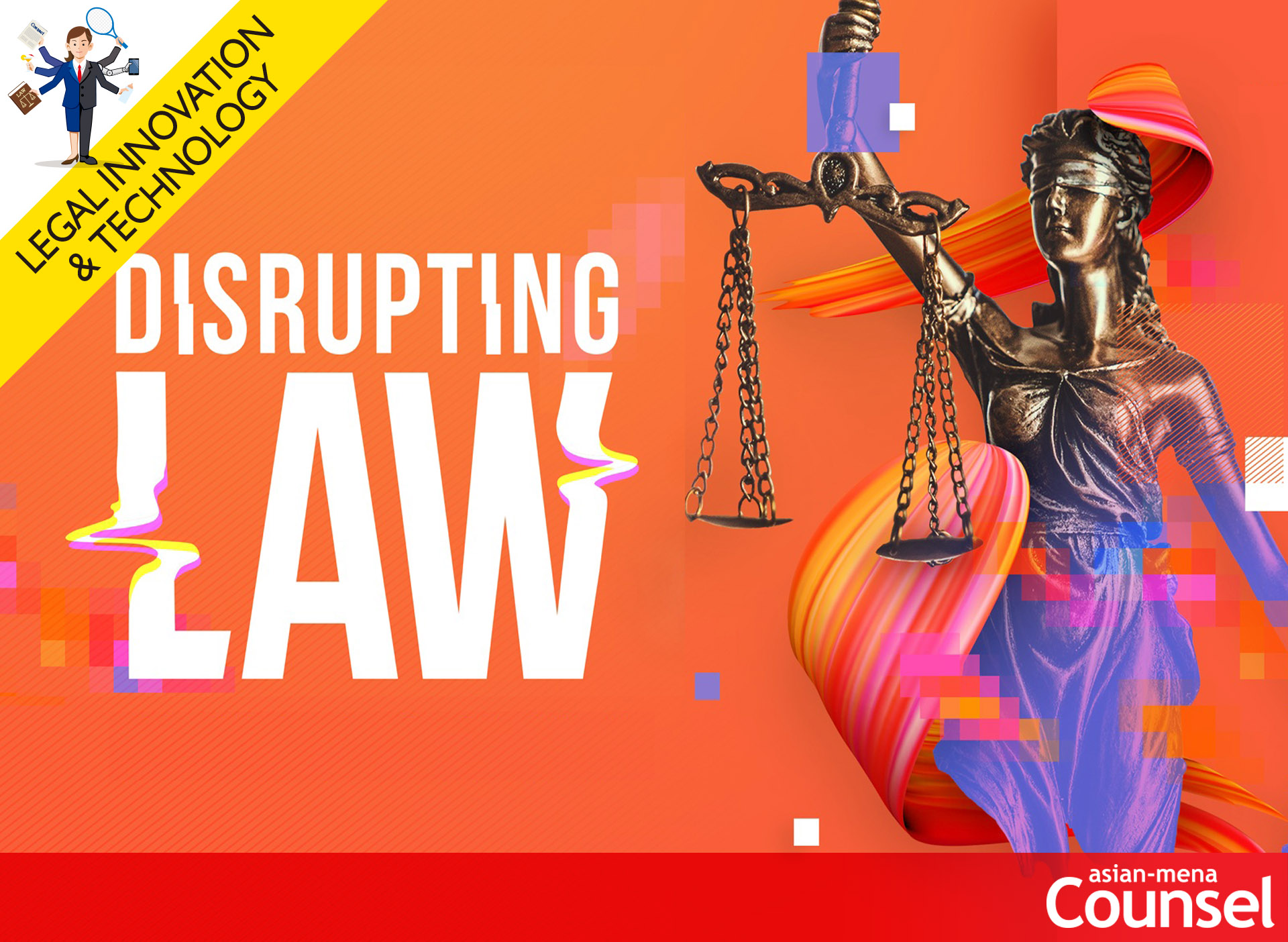 Disrupting the law
Technology has been changing the world of work since the dawn of the industrial revolution, but it is only in the past decade or so that technological innovations have truly started to disrupt the way that legal services are delivered ...
Latest Articles