The Complexities of IP and NFTs 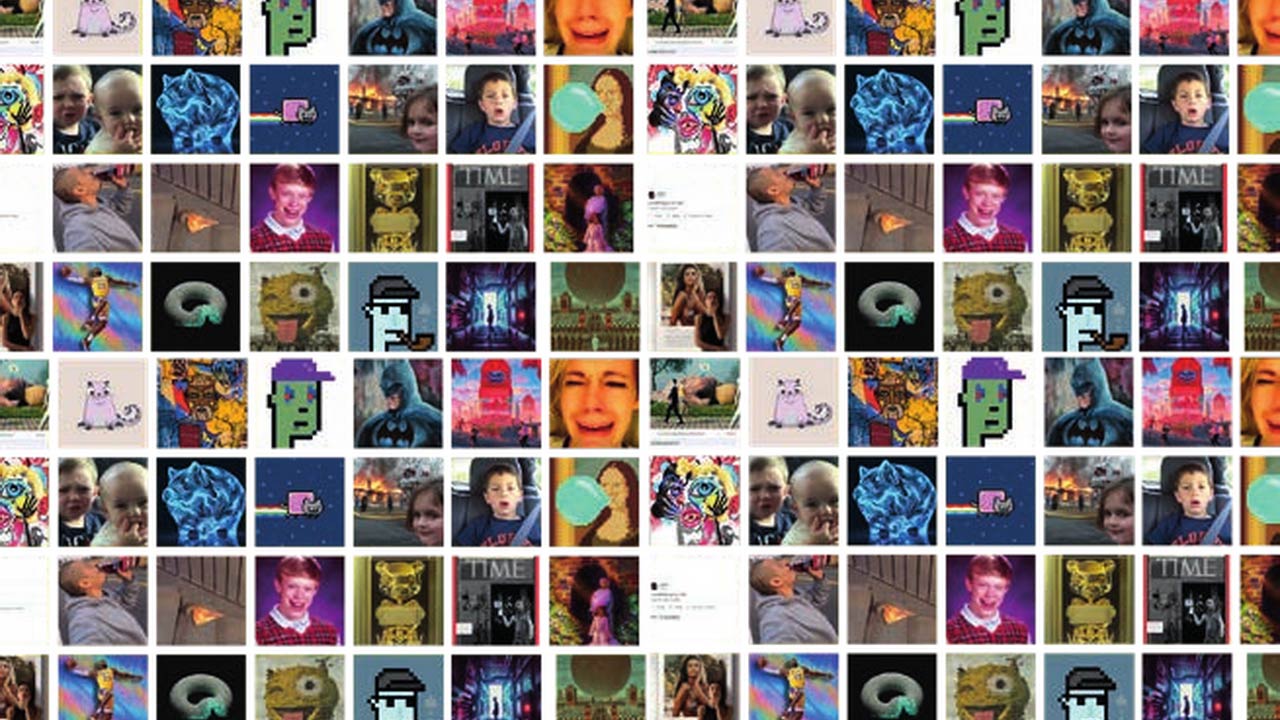 Although non-fungible tokens (NFTs) have been around for some time, they were recently in the headlines for the astronomical sums people have paid to own them. For example, a NFT issued by digital artist Beeple sold for US$69 million and the NFT of the tweet sold by Twitter co-founder Jack Dorsey for US$2.9m.

What Is An NFT?

An NFT is a unique cryptographic asset linked to an object, such as a piece of art or in-game item. In economics, a fungible asset is something with units that can be readily interchanged – like money. However, if something is non-fungible it means it has unique properties so it cannot be interchanged with something else. For instance, Bitcoin has an interchangeable supply. One Bitcoin is worth the same amount as any other Bitcoin, no matter which Bitcoin you’re holding. A one-of-a-kind trading card, however, is not interchangeable. If you traded it for a different card, you’d have something completely different.

By itself, an NFT is not an IP right. It is not a patent, for example. But even if an NFT itself does not easily fall into an existing category of IP, it does not mean there are no IP issues associated with NFTs.

If the underlying asset contains a trademark or an image, for example, of a famous celebrity there may be potential trademark or personality rights issues. Andy Warhol’s paintings of a can of Campbell’s soup or Marilyn Monroe come to mind.

NFT patents are already here, and more are no doubt coming. Nike has obtained a patent for “generating cryptographic digital assets for footwear,” which would allow a buyer to ensure their shoe is authentic and also enjoy a digital collectible version of their shoe in their wallet (known as Cryptokicks).

But the real challenge is in copyright which apply to things like literature, art, music or video but also software or dramatic works – all of which can be linked to an NFT. 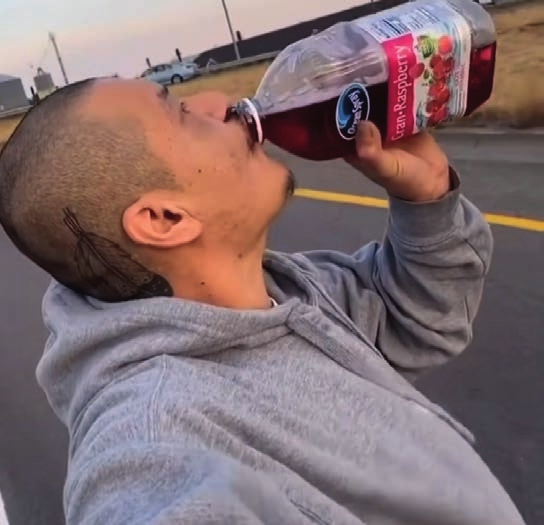 Copyright is a bundle of rights that can include broadcast and performance rights. Rights of attribution and integrity may also arise with copyright. Such moral rights mean an artist can object to the use of their work particularly if they consider it derogatory treatment of the work.

Consider Nathan Apodaca, who shot to fame with a TikTok video of him drinking cranberry juice while skateboarding and lip synching to the Fleetwood Mac song Dreams. His hopes to monetize the clip with an NFT were dashed when Stevie Nicks, the song’s composer, refused to let him include the song in the NFT.

Copyright is automatic. The moment you draw a picture of your pet on a napkin you have copyright rights in the drawing. It also gains the obligation of national treatment, which is found in the Berne Convention, the Rome Convention, the TRIPS Agreement, the WIPO Copyright Treaty and the WIPO Performances and Phonograms Treaty. All of these obligate treaty parties to extend copyright protection to non-nationals on the same terms as they do to their own citizens.

These issues are already daunting but there are further potential complications.

The first issue is establishing the actual holder of the copyright rights.

For example, if one were dealing with an employee of a company who created a work as part of his normal duties or an artist commissioned to create a work, absent any contractual rights stating otherwise, the copyright right belongs to the employer or the patron not the individuals.

Works involving remixes and sampling also raise potential problems, particularly given  a lack of harmonization in how, for example, sampling is treated. 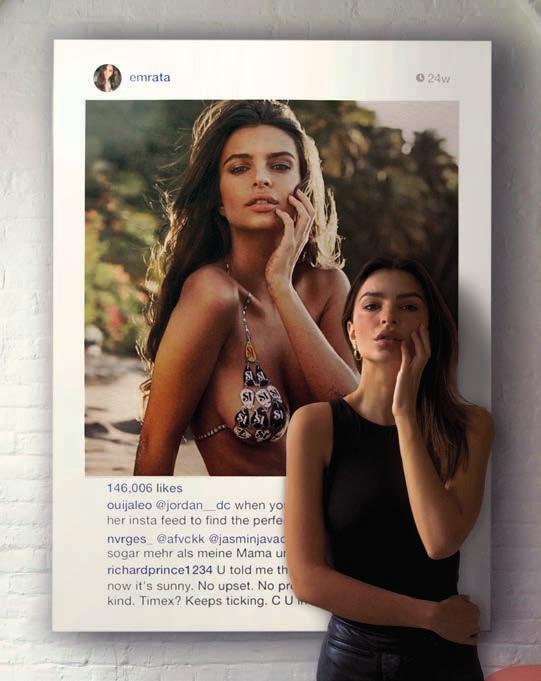 There are also collaborative endeavors – such as the Expanse book series whose purported author, James S.A. Corey, is actually the pen name of its two real authors.

Collaborations add yet another wrinkle to an already complicated NFT copyright landscape as each party could have co-authorship rights to the work.

There are also other forms of collaboration such as Dada (https://dada.nyc/home) where multiple persons can crowd-source contributions to a single piece of art.

But that’s not all.

Some digital artworks can be programmed to change based on certain triggers or may function autonomously.

Then there is generative art which is art created in whole or in part with the use of an autonomous system. Artificial Intelligence (AI) generated IP raises yet more issues worthy of an entire book but for purposes of this article, an AI cannot hold copyright rights in most places and there is no international harmonization as to whether an AI artist – the person using an AI to create the work – is the copyright holder.

In short, the IP issues relating to NFTs add new layers of complexity to existing matters of securitization of digital assets, particularly since high value art has been used in money laundering schemes and to circumvent sanctions. 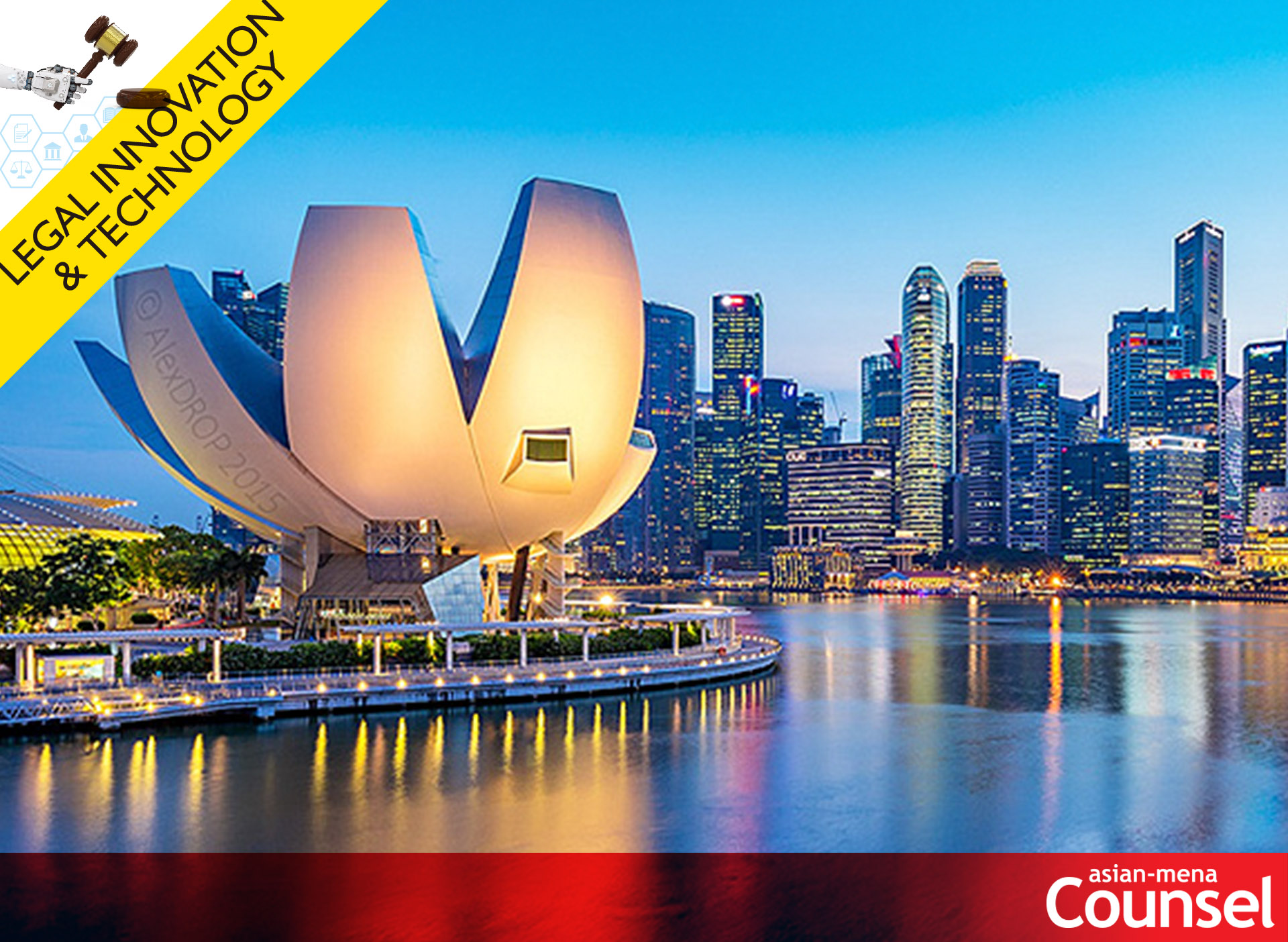 A fresh approach to legal solutions
We talk to Titus Rahiri, director and founder of KorumLegal, about technology, disruption and the future of legal services ...
Latest Articles