Asset searches in the digital age

Companies and individuals may wish to seek to identify the assets of third parties and estimate their value for various reasons. They may need this information to fully evaluate an investment target or joint venture partner, or they may need it as part of an effort to recover funds (or assess the likelihood thereof) from a counterparty in connection with an actual or anticipated judgment or arbitration award. Often companies conduct an asset search before proceeding on a lengthy and potentially expensive arbitration or litigation.

In the past 24 months in the Asia-Pacific region, many banks have also been conducting asset searches related to non-performing loans (NPLs), which have been climbing in the face of slow economic growth. As defaults rise, several banks have been aggressive in trying to recover assets from founder entrepreneurs of borrower companies. In India alone, NPLs stood at nearly US$180 billion as of the end of March 2017, many of which have been classified as wilful, which means the companies and/or their promoters have defaulted but are believed to have the ability to repay. The softening economic environment has also led to a rise in shareholder disputes in the region, where often one party is accused of illegally misappropriating and diverting company funds. In this case, one party may want to identify the assets of another party.

The globalisation of business combined with the ever-expanding world of offshore finance enables business owners or company management to set up complex corporate structures to hide the true ownership of their assets. Lawyers and investigators often need to use sophisticated forensic investigative techniques to help creditors (banks, corporates and other financial institutions) locate unidentified assets not only in the local market, but also overseas, where assets may be hidden or where markets are more regulated and creditors may have a better chance of enforcing an arbitration award or seizing assets.

Asset searches are challenging and the methodology that investigators and lawyers can use depends on the jurisdictions where the assets are being searched, the quality and content of available public records in that jurisdiction, the nature of the entity whose assets are being traced, the value of assets and various other factors. Add to this complexity the fact that an entity’s assets, their location and the type of assets you are after, may all be unknown at the beginning of an investigation.

Traditionally, investigators have used a phased approach that relied heavily on the collection of national and international public records to identify assets and to gather information that provides clues to where and what type of assets may be found. These clues can often be found in corporate records such as in the publicly available charge documents filed with banks. These records may identify subsidiaries in foreign locations and where assets can be located. However, public records in many countries in the region are of poor quality, non-transparent and are often not up to date. Hence, investigators often have to develop a network of primary sources, often across the globe, that can provide unbiased, actionable intelligence on potential assets. The information gathered in this process can help companies better understand the financial health of the entities or individuals whose assets they are searching, it may help unravel the corporate structures that potentially hide the true ownership of assets, provide leads to be pursued and prioritised, identify sources that can be tapped for further inquiry and possibly identify low hanging fruit in terms of assets that can be used in negotiation or claim as part of the legal action.

In our experience, this is sometimes not sufficient as many companies and individuals park funds in non-transparent jurisdictions where financial assets cannot be assessed and accessed. However, investigators can use publicly available social media, and the technology that is available to parse through such data generated by social media, to their advantage. There are several specialised tools now available that can track the public social media profile of individuals. This can help companies determine where a certain individual holidays, whether they have a luxury yacht or have recently bought expensive art or vehicles that they (or a friend or relative) cannot resist publicly sharing on social media. This information can provide useful leads for an investigator. Even the most secretive borrower may have a relative or friend who displays their life publicly on social media. The regulation in the Asia-Pacific region relating to the mining of publicly available social media data is still nebulous but is likely to evolve fast.

The various methods described above for the collection of information and evidence related to assets, combined with criminal and civil recovery remedies across international jurisdictions, provide valuable tools to companies and their legal advisers in a dispute. 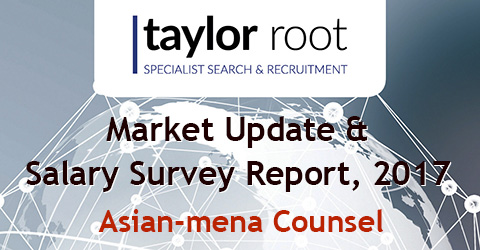 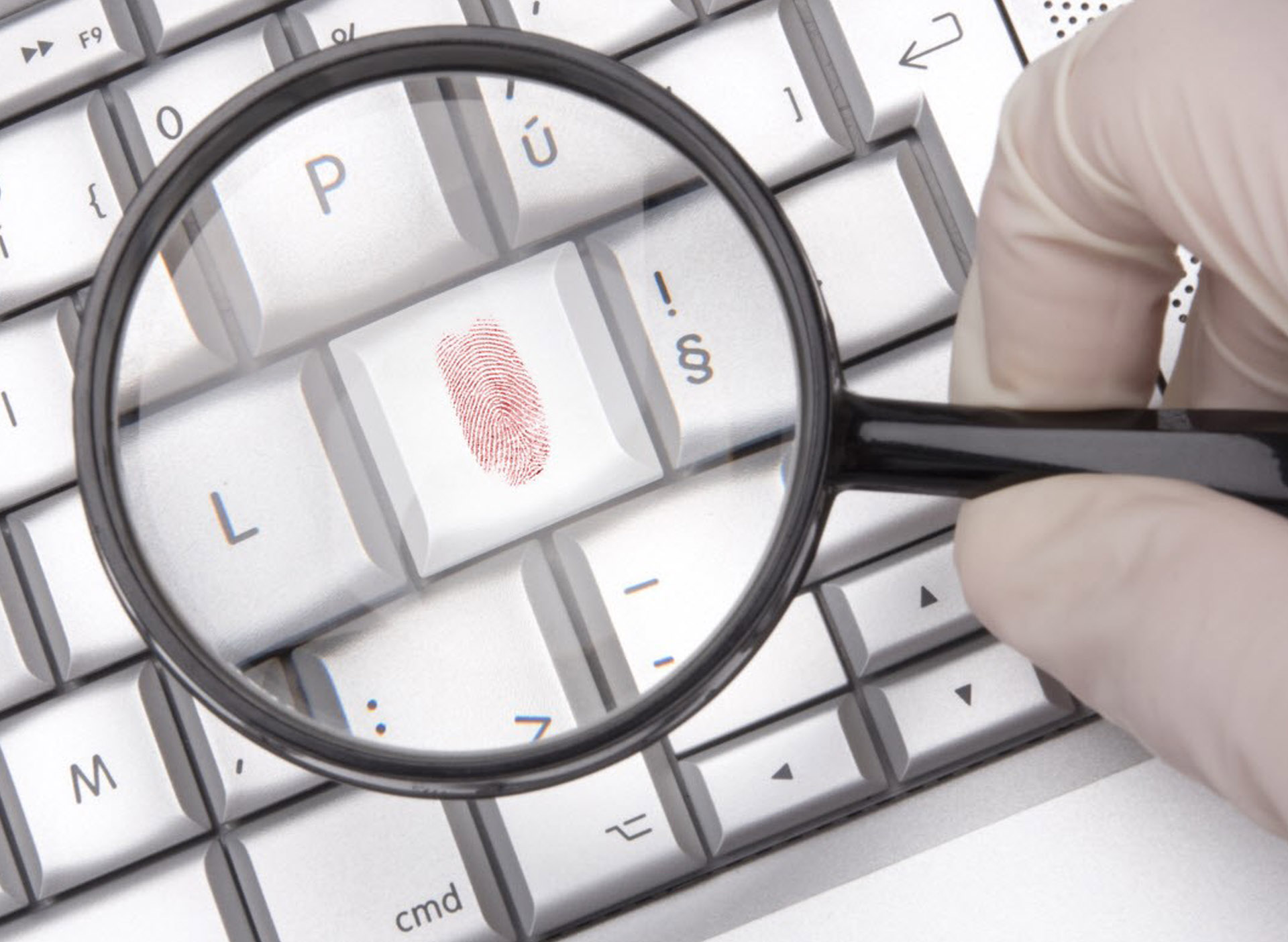 Computer Forensics and the Rise of the Drone
With more people being confined to their homes in different parts of the globe, hobbyists will be finding new uses for their drones ...
Latest Articles 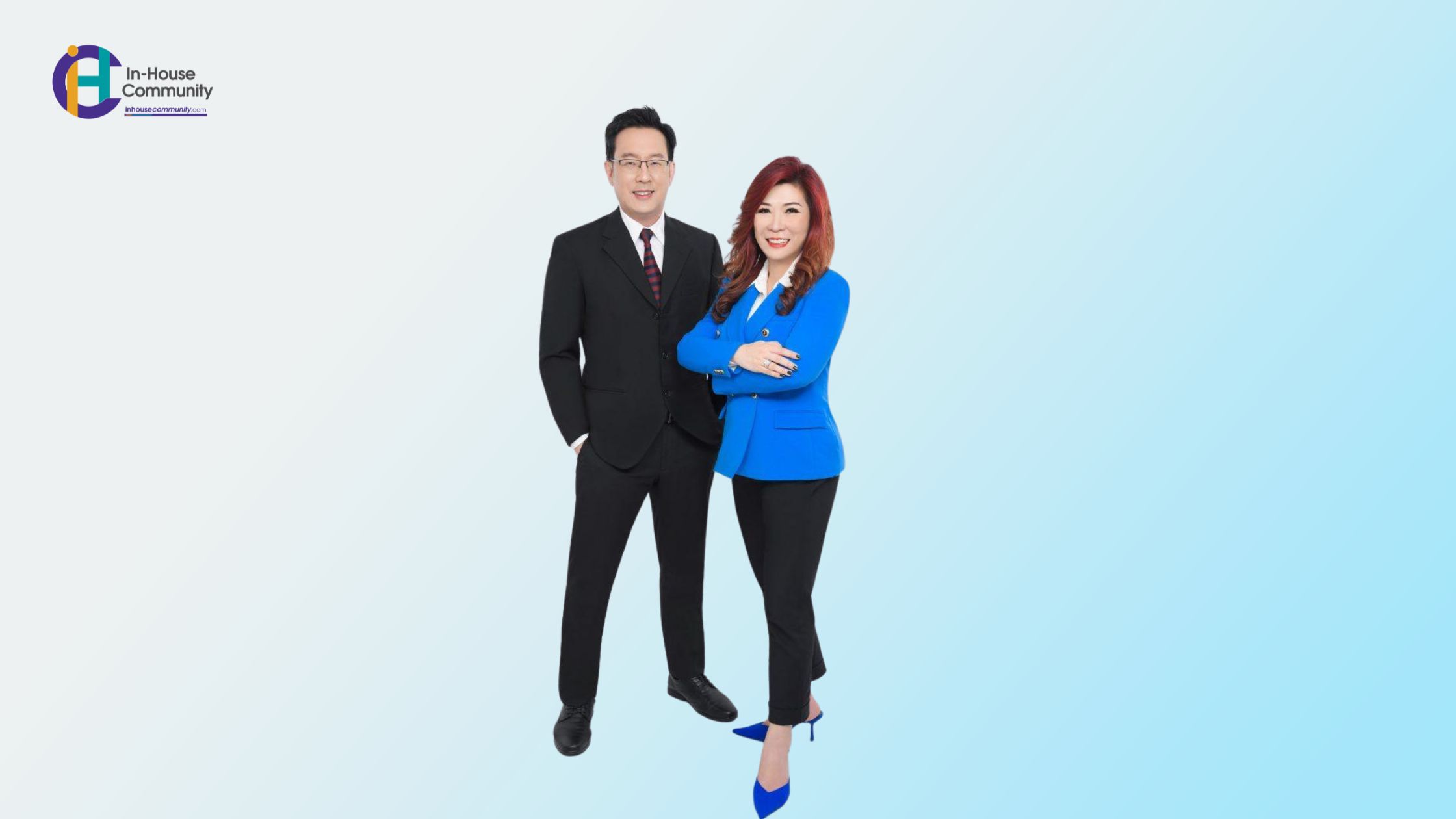