The Minister of Energy and Mineral Resources (MoEMR) has amended a number of key provisions that regulate the price for coal used in mine-mouth power plants.

The new MoEMR Regulation No. 24 of 2016 (MoEMR No. 24/2016) updates the previous MoEMR Regulation No. 9 of 2016 (MoEMR No. 9/2016), which calculated the price for mine-mouth coal on a production cost-plus-margin basis (see articles 7, 8 and 9 MoEMR No. 9/2016), taking into account price escalation. Coal production cost, in turn, is set by the central government (in this case the Director General of Energy and Mineral Resources), taking into account various factors of production. Crucially, under MoEMR 9/2016 a coal mining company can only offer its coals to a mine-mouth power plant company after it applies for a base-price calculation and its application for such base price has been approved. It should be further noted that the ambit of MoEMR 9/2016 is sufficiently wide so as to encompass any sales of coal to mine-mouth power plants.

The new regulation retains the production cost-plus-margin mechanism, but introduces a number of changes. Under MoEMR 24/2016 the coal mining company is no longer required to obtain central government approval for its base price before it can sell the coal. Second, the coal sales price is to be decided based on an agreement between the coal mining company and the power plant company, as opposed to the government-set coal base price. Finally, the production cost is no longer set by the central government — instead, it refers to a benchmark index (patokan besaran) for the production cost components, to be published in a separate Ministerial Decision.

MoEMR has issued the benchmark cost index for mine-mouth coal production components under MoEMR Decision No. 7424 K/30/MEM/2016. The benchmark index is important in that the production costs component set out thereunder will be used to determine the amount of payable royalties and contributions to the government.

However, there are some issues outstanding. Firstly, it is not immediately clear whether the benchmark index’s purpose is limited to calculating royalty and contributions calculations, or whether these must also be adopted in the mine-mouth coal sales purchase contract.

Second, it is not clear whether the production cost components benchmark index would be updated based on market conditions and, if so, what the determining factors are. Unlike the benchmark price mechanism for the purpose of calculating mineral export taxes, there is no clear methodology to determine the costs indices.

While we find it encouraging that the government relinquished its discretion to set the prices, the two issues raised above need to be immediately addressed. This is especially important since under MoEMR No. 24/2016, existing power purchase agreements must be adjusted based on the provisions of MoEMR No. 24/2016. Equally important is whether the coal base price, upon which the coal price for mine-mouth power plants is ultimately calculated, will remain in force for the duration of the power purchase agreement or for the duration of the coal purchase agreement. 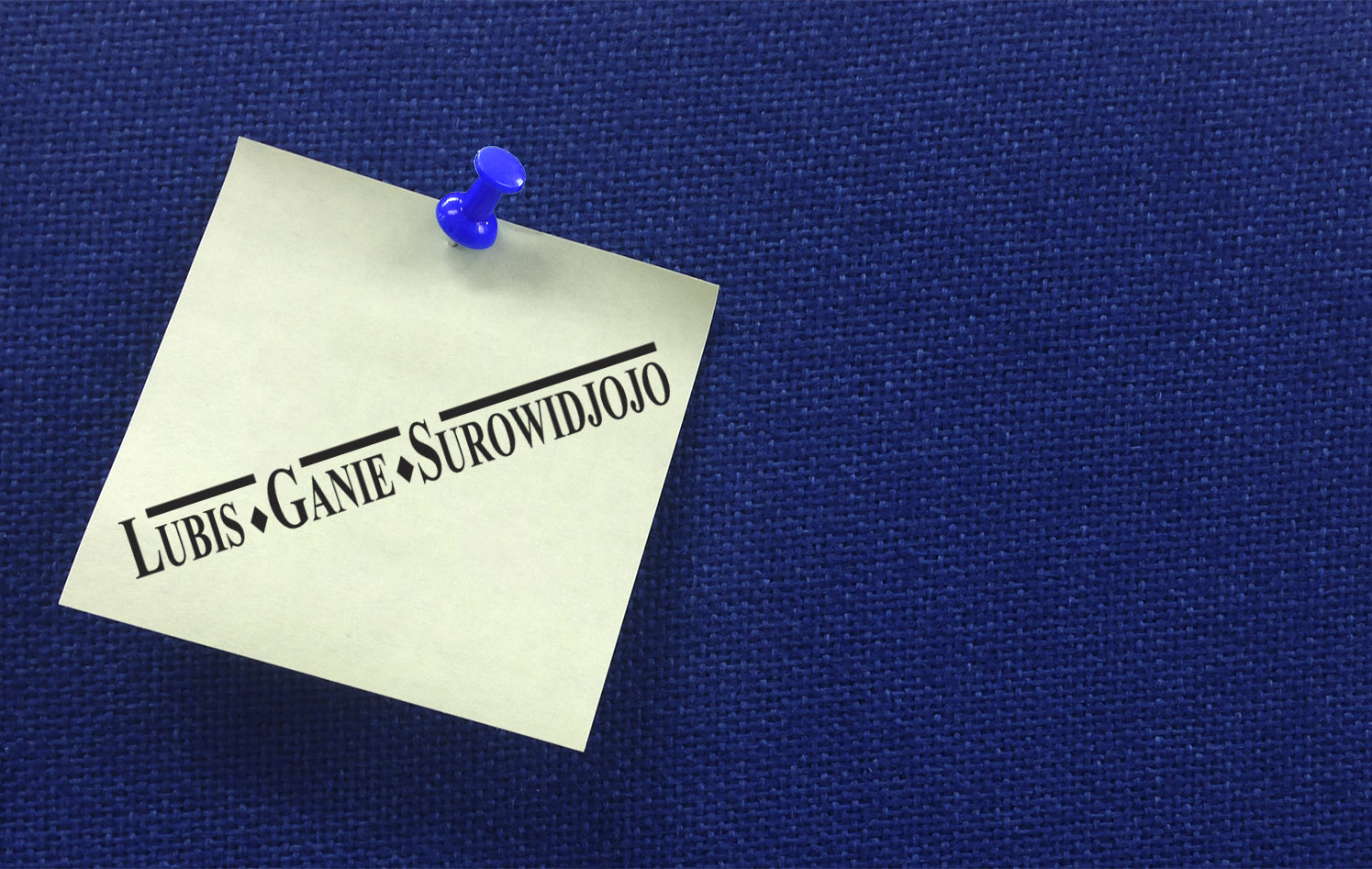 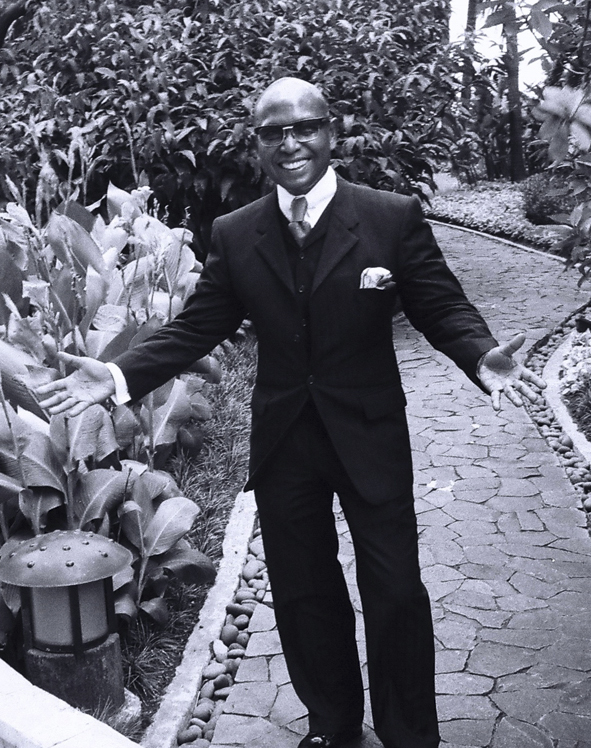 The thing about … Dr Mohamed Idwan Ganie
In the third of a quarterly feature, ASIAN-MENA COUNSEL's Patrick Dransfield talked to Dr Mohamed Idwan (Kiki) Ganie, Managing Partner, Lubis Ganie Surowidjojo (LGS) Indonesia, and put to him a series of questions on ...

The thing about … Dr Mohamed Idwan Ganie
In the third of a quarterly feature, ASIAN-MENA COUNSEL's Patrick Dransfield talked to Dr Mohamed Idwan (Kiki) Ganie, Managing Partner, Lubis Ganie Surowidjojo (LGS) Indonesia, and put to him a series of questions on behalf of ...
Related Articles 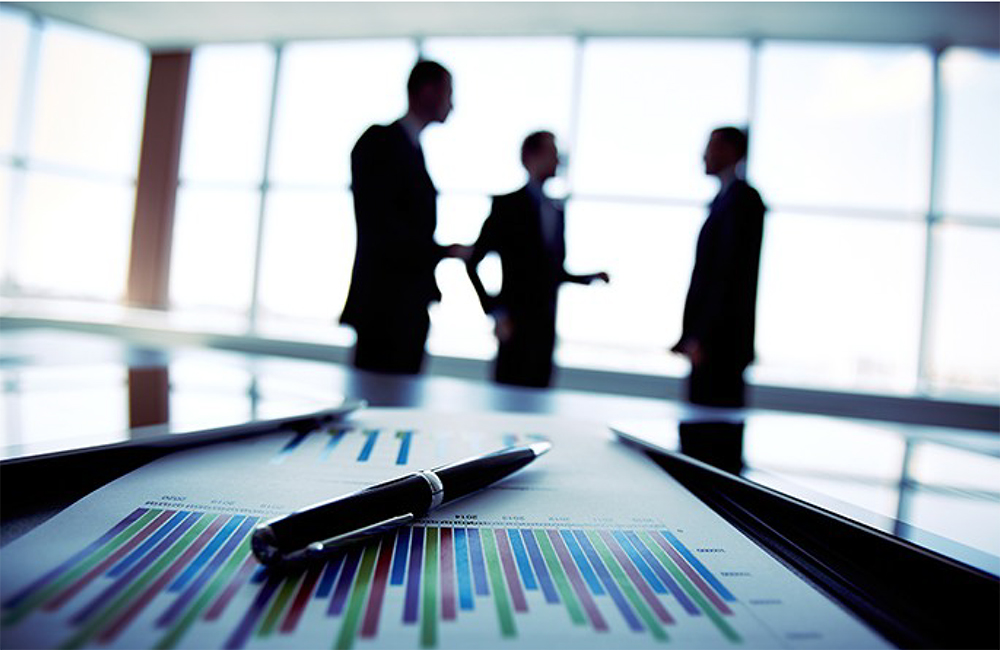 Indonesian government simplifies outsourcing requirements
But users and providers still need to be aware of their restrictive and far-reaching breadth and scope.
Related Articles by Jurisdiction 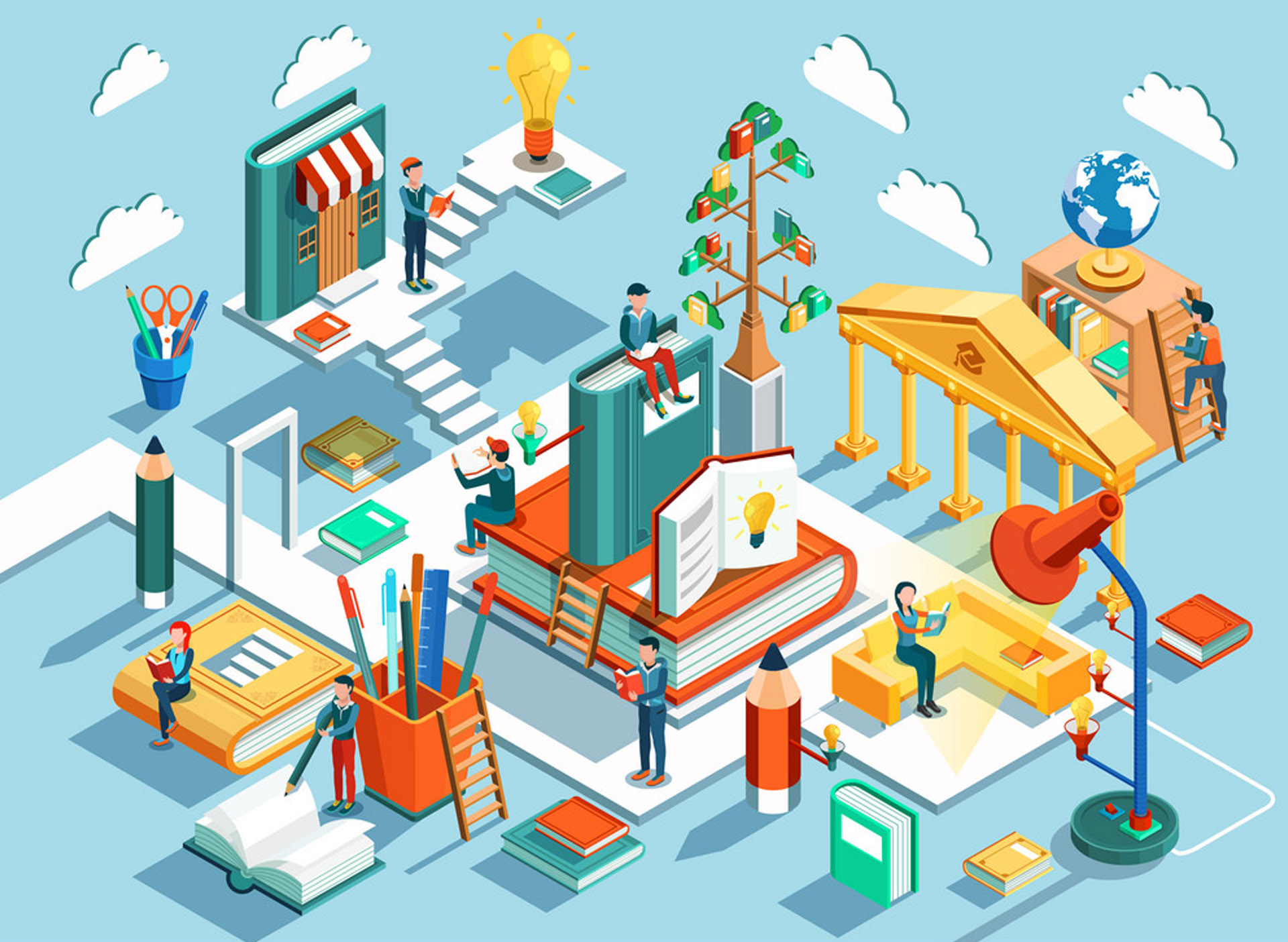 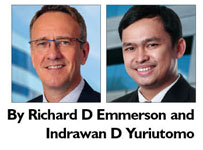 Employment Law: Hiring expats, holidays and more
The Indonesian Government has issued a Regulation on the employment of foreign workers and the implementation of education and training programs for Indonesian companion employees. Presidential …
Latest Articles 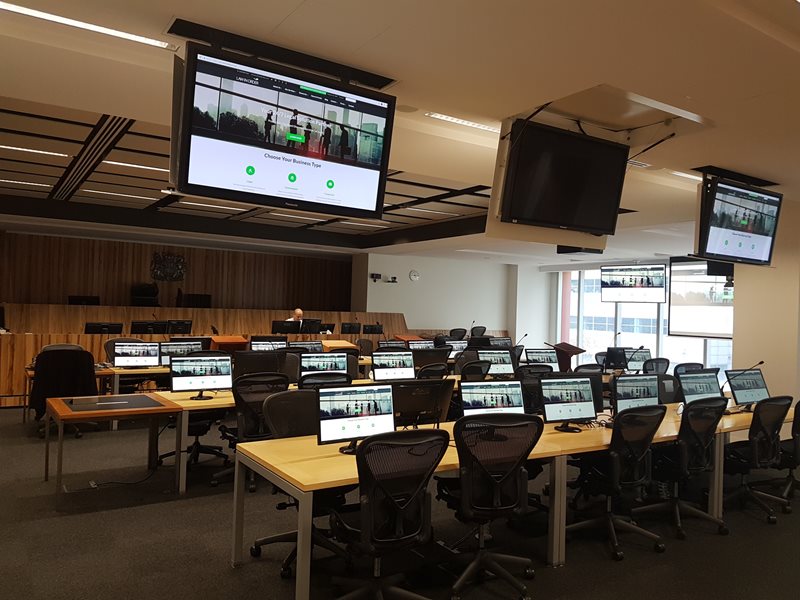 Privy Council confirms that fair value in Cayman merger appraisal is different from fair value in Delaware appraisals
Fair value is to be determined by the Cayman Courts based on the overall scheme of the Companies Law.
By Firm 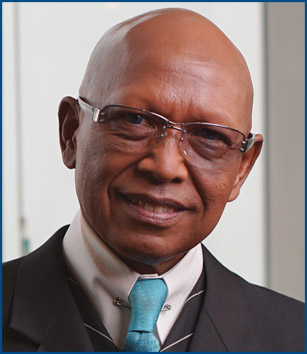