Drastic changes in the US immigration landscape

Check the news and you’ll regularly see stories about immigration, from walls to travel bans to roiling legislative debates over reform. Indeed, the immigration landscape has changed since President Donald Trump’s administration came to the White House in 2017. The landscape is undergoing drastic changes that all companies and their employees need to understand. There are five critical developments.

The overall average case processing time by US Citizenship and Immigration Services (USCIS) surged by 46 percent over the past two years and 91 percent from 2014 to 2018, according to the American Immigration Lawyers Association (AILA). The times are increasing substantially even as case receipt volume appears to have decreased.

The unexpected additions of screenings, biometrics and interviews can extend these processing times, and the frustrations are exacerbated because USCIS will not provide status information or look into delays until the delays exceed the published processing times — which the USCIS continues to extend. USCIS also recently requested the transfer of over $200 million in application and petitioner fees out of its own budget into Immigration and Customs Enforcement (ICE).

The takeaway for business owners is that they should anticipate longer waiting times — and potentially more inquiries — when a current employee or potential hire has an immigration application pending. And a rising danger, according to AILA, is that as a noncitizen awaits a delayed application for a new immigration benefit, their current one may expire, triggering job loss and a cascading set of consequences.

Department of Homeland Security agencies, USCIS, and Customs and Border Protection in recent years have set new guidelines for admission and ramped up its scrutiny, including in areas that affect businesses that are expanding into the US or sending workers to the US. This includes intracompany transfers and NAFTA admissions.

There are two classifications of intracompany transferees, with each required to file separate forms for temporary workers: executives or managers (Form L-1A), and employees with specialised knowledge (Form L-1B). Either classification enables a US employer to transfer the executive, manager or specialized employee from an affiliated foreign office to the US or for a foreign company to send the individual to the US with the purpose of establishing an office. The TN NAFTA Professional classification allows qualified Canadian and Mexican citizens temporary entry into the US to engage in business at a professional level.

H-1B petitions are receiving increasingly extensive review by USCIS. Between 2015 and the start of 2018, the ratio of requests for evidence (RFEs) — when additional information is required that their position qualifies as a specialty occupation — to the number of applications received jumped from 21.3 percent to 41.5 percent. The reasons USCIS may issue an RFE vary from a petitioner not establishing a valid employer-employee relationship to the employee not being eligible for an H-1B.

The individuals involved in these transfers are often crucial for a company’s ongoing operations or expansion plans, so the extra time spent processing their admission can upend personnel decisions or cause delays.

In a recurring theme, the number of visa applications that are selected by officials for “administrative processing”by the Department of State’s Consular Offices and the duration of processing are increasing. A process that was normally taking 60 days has tripled, with applicants being told to wait at least 180 days from the date of their interview or submission of supplemental documents (whichever is later) before making inquiries about the status of administrative processing.

These changes are being influenced, in part, by expanded biometric interview requirements — which include fingerprints and digital photographs for identification purposes — as well as the elimination of waivers for renewal applications made more than one year since a visa’s issuance. With these developments, the State Department recommends that visa applicants apply well in advance of their anticipated travel date.

The Trump administration’s proposed changes to the “public charge” rule could have far-reaching implications on the legal immigration process.

The proposed rules, however, would establish a subjective Totality of Circumstances test, addressing various factors, including earning potential, family size, health, English language proficiency, education, job history, financial assets and resources. Immigration is already a complicated process, and this test would only make it more so, potentially making it difficult for permanent residents of marginal income to get green cards.

The US and China are undergoing their most serious trade negotiation in many years. The result of this is that US immigration officials appear to be more closely reviewing and analyzing the actions of Chinese companies and individuals seeking to enter the United States as they begin to or continue to do business in and with the United States. It has been reported that the State Department is considering reducing visa validity periods for Chinese students from the current five-year maximum and for Chinese business visitors from the current 10-year maximum. In addition to affecting Chinese students, this also impacts US companies with Chinese employees or involved in a joint venture with Chinese companies. Unless there is a full resolution of this trade dispute, it is likely that the immigration scrutiny on Chinese companies will continue and may increase if the overall trade disputes continue.

What employers can do now

The constantly evolving requirements and statutes surrounding legal immigration in the US is becoming increasingly challenging. This means employers who rely on foreign-born employees in any capacity must be vigilant in understanding the changing landscape. This is not always easy to do. Executive, managers and human resources officials, are advised to consult with their company’s legal counsel or an experienced outside immigration attorney in order to avoid serious missteps in this ever-changing landscape.

Joel Pfeffer is an immigration partner with the law firm of Meyer, Unkovic & Scott LLP. He is a member of the firm’s Corporate & Business Law and International & Immigration Law practice groups. Joel works primarily in the areas of immigration, nationality, and corporate law, serving clients, locally, nationally and internationally. He is named in The Best Lawyers in America® for Immigration Law and was recognised by the publication in 2016 as Immigration Law “Lawyer of the Year” in Pennsylvania. Joel can be reached at jp@muslaw.com. 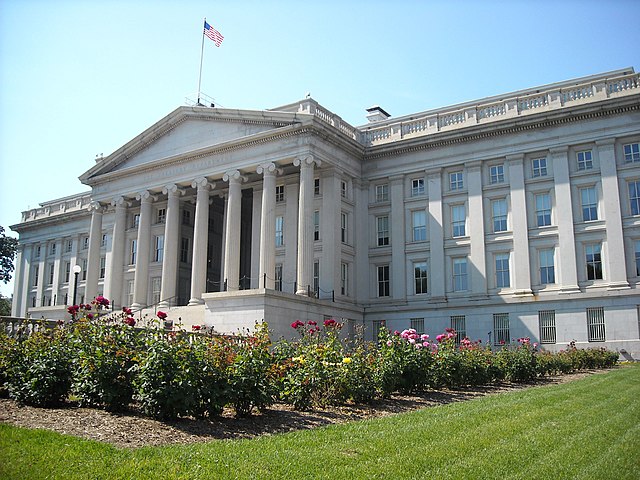 New challenges for investors in the US – CFIUS
It would be a mistake to underestimate the growing power of CFIUS to regulate foreign investors in US companies.
Related Articles

Board Portal Communications vs. Email and PDFs
Related Articles by Jurisdiction

The end of the Canadian "iPod Tax" saga
The "Certain Televisions Remission Order" confirms that, in fact, there is not now, and never actually was, "tax" on "iPod" imports to Canada. 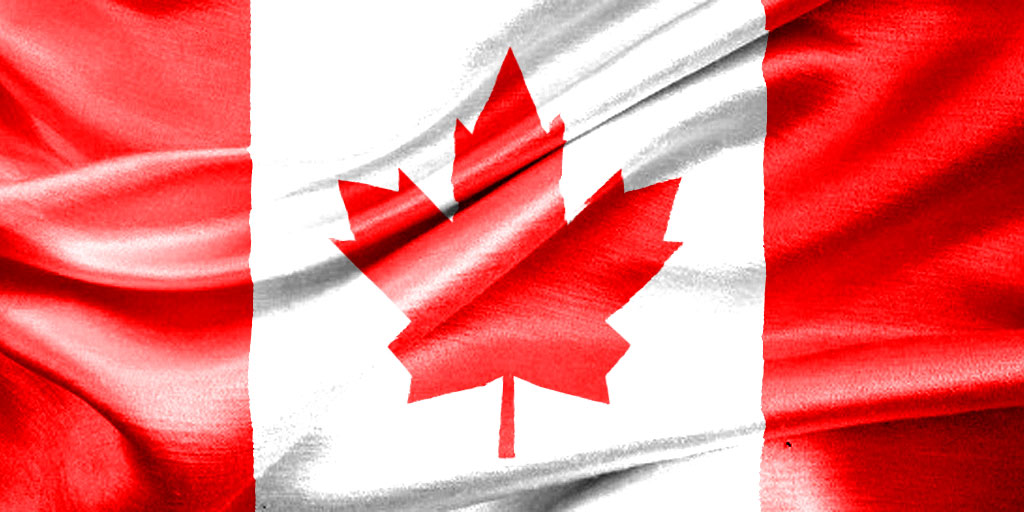 Changes are coming!
Five factors to consider when reviewing your Canadian trademark strategy in 2019. 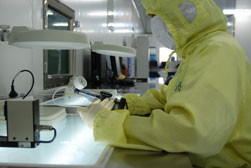 Board Portal Communications vs. Email and PDFs
By Firm 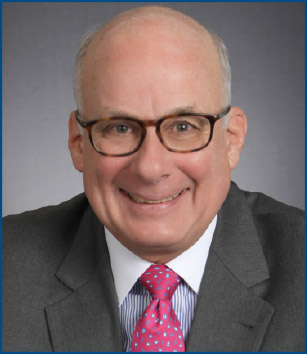