Bae, Kim & Lee LLC (“BKL”) is among the oldest and largest law firms in Korea with over 650 professionals. With practice groups specialized in every significant area of law for business in Korea, BKL supplies timely, accurate and practical legal support to its clients, wherever they are based, across a broad cross-section of industry, investment and finance.

BKL has long been at the leading edge of cross-border legal work in Korea. Among its many practice areas, it has been one of the busiest firms in Korea in the areas of M&A, finance and securities, advising clients from North America, Europe and Asia for over three decades. Likewise, BKL has built a reputation in the disputes arena not only as a litigation powerhouse but also as one of the top international arbitration and cross-border disputes teams in Asia.

Headquartered in Seoul, BKL maintains overseas offices in Beijing, Shanghai, Dubai, Hong Kong, Hanoi, Ho Chi Minh City and Yangon. The first Korean firm to set up offices in China and the UAE, BKL has pioneered a region-wide approach to legal services. BKL is a member of the World Law Group and regularly collaborates with other firms throughout the world.

Meanwhile, Thomson Reuters Foundation presented the “The Collaboration Award” to the project where BKL conducted with other law firms, legal teams or NGOs at the “TrustLaw Awards 2019”. BKL is also recognized as a highly recommended firm for practicing Social Responsibility by Financial Times’ 2018 report and received “Asian Pro Bono Initiative of the Year” award at The Asia Legal Awards 2018 by The American Lawyer.

In every recognized client or peer assessment, BKL is ranked among the top firms in Korea. In all we do, we strive to provide client-focused legal services to our clients, many of whom have been with us for many years. 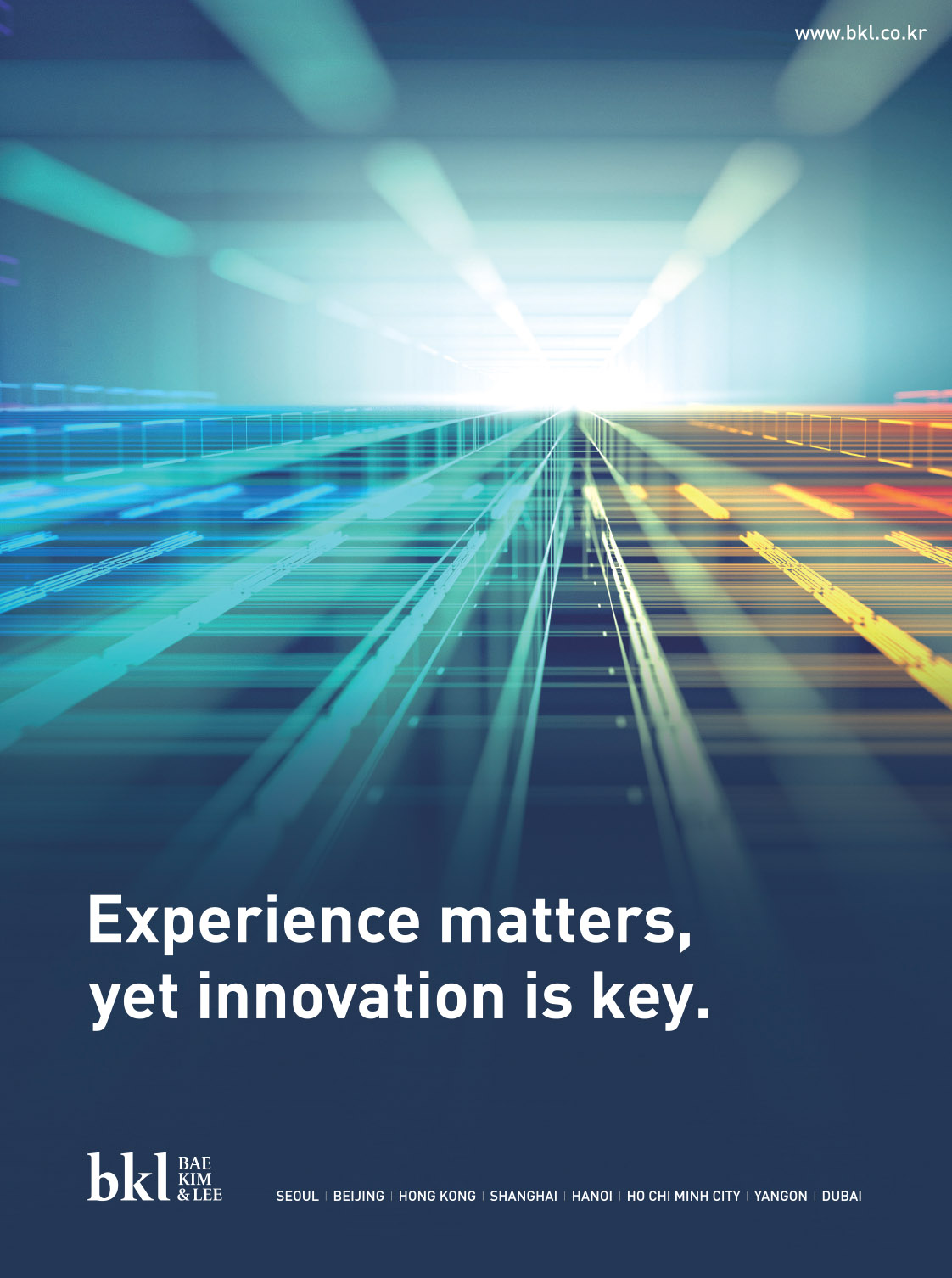 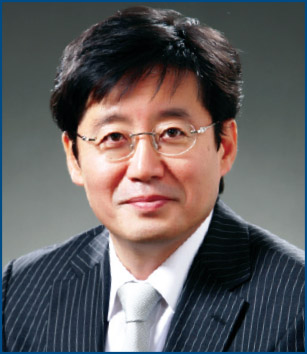