AZB & Partners has advised WestBridge Capital on its Rs11 billion (US$171m) acquisition, along with Sequoia Capital, of more than 15 percent equity shares of Vini Cosmetics. Partners Gautam Saha, Amrita Patnaik and Akhilesh Kumar Rai led the transaction, which was completed on September 8, 2017.

Clayton Utz has advised Australian Technology Innovators (ATI) on its A$350 million (US$280.3m) Term Loan B (TLB) raising. ATI owns InfoTrack and LEAP Legal Software, two leading Australian technology companies. A landmark deal for the Australian debt market, the transaction represents the first stand-alone domestic TLB deal for a corporate borrower, which is both Australian-dollar denominated and also governed by Australian law. The joint lead arrangers and book-runners on the deal were Goldman Sachs and JP Morgan. Capital markets and finance partners Stuart Byrne and Alex Schlosser led the transaction.

Conyers Dill & Pearman has also advised Premier Oil, one of the UK’s largest independent oil and gas companies, on the successful restructuring of US$3.8 billion debt facilities. The restructuring comprised the entirety of Premier Oil’s capital structure, including a revolving credit facility, term loans, US private placement notes, Schuldschein loans, bilateral letter of credit facilities, a retail bond, a convertible bond and various hedging instruments. The overall amount of debt and the wide range of different stakeholders makes this transaction as one of the largest and most complex financial restructurings of a North Sea oil and gas company in recent years. BVI corporate partner Anton Goldstein, working alongside Slaughter and May, led the transaction.

Corrs Chambers Westgarth has represented well-known comedienne and actress Rebel Wilson on obtaining a A$4.56 million (US$3.65m) defamation damages award, the largest in Australian legal history and four times the previous record, against Bauer Media. On June 15, 2017, the jury found in favour of Wilson on every element of her claim, agreeing that articles published in Woman’s Day, the Australian Women’s Weekly and other publications in 2015 were defamatory and untrue and that some were motivated by malice. On September 13, 2017, Victorian Supreme Court Justice John Dixon determined that Wilson should receive A$650,000 (US$520,376) in general and exemplary damages and A$3.92 million (US$3.14m) in special damages for income from “new screen roles lost by reason of the defendants’ publications”. Partner Richard Leder represented the client.

Davis Polk is advising iRena Group on its proposed subscription of shares in Ourgame International Holdings. Pursuant to the terms of the share purchase agreement, iRena has conditionally agreed to subscribe for Ourgame’s newly-issued shares for approximately HK$119.7 million (US$15.34m). iRena and its subsidiaries operate sporting events and provide sports-related leisure services and value-added services. Hong Kong-listed Ourgame is an online card and board game developer and an operator and broadcaster of online and offline mind-sports events, tournaments and TV shows in China and globally. Hong Kong corporate partner Paul Chow led the transaction, which is subject to a number of conditions precedent, including the approval of independent shareholders.

Davis Polk is also advising the joint financial advisers to China National Building Material (CNBM) on its proposed merger by absorption of China National Materials (Sinoma). The proposed merger will be effected through a securities exchange offer, under which CNBM will issue new shares in exchange for all of the issued Sinoma shares at an agreed exchange ratio. The proposed merger is conditional on, among others, approval of shareholders of both companies and regulatory consent. CNBM Group is mainly engaged in the cement, lightweight building materials, glass fiber, composite materials and engineering services businesses. Sinoma Group is mainly engaged in cement equipment and engineering services, glass fiber, cement and high-tech materials business. Both are state-owned enterprises and are China-incorporated joint stock, limited liability companies whose H shares are listed and traded in Hong Kong. Hong Kong corporate partner Paul Chow also led the transaction.

Duane Morris & Selvam has acted as sole international counsel to Bajaj Finance, JM Financial Institutional Securities, as global coordinator and book-running lead manager, and Goldman Sachs (India) and Kotak Mahindra Capital, as the book-running lead managers, on Bajaj Finance’s recent sale of approximately Rs45 billion (US$699.8m) of its shares in a qualified institutions placement, including a concurrent private placement to qualified institutional buyers (as defined in Rule 144A under the US Securities Act of 1933) in the US. India-listed Bajaj Finance is a deposit-taking non-banking financial company in India, with a market capitalisation of approximately US$16.3 billion, as of September 12, 2017. Jamie Benson, head of the US securities law practice and India practice, supported by Philadelphia partner Hope Krebs, led the transaction.

Howse Williams Bowers has advised Truly International Holdings on the completion of its HK$320 million (US$41m) placing of new shares. The placing agents were HSBC and Mizuho. At the same time, Truly’s controlling shareholder subscribed for Truly shares in the sum of HK$107.7 million (US$13.8m). Truly manufactures and sells liquid crystal display products and electronic consumer products. Corporate partner Brian Ho led the transaction, which was completed on September 11, 2017.

Khaitan & Co has advised Firstsource Solutions on the transfer, on a slump sale basis, of a portion of its domestic BPO business to Vertex Customer Management India. India-listed Firstsource Solutions is one of the leading companies in India’s BPO space and is part of the RP Sanjiv Goenka Group. Partner Ashish Razdan, assisted by associate partner Ritu Shaktawat, led the transaction.

King & Wood Mallesons has acted as international counsel to Weichai Power on its US$775 million 3.75 percent senior perpetual bonds offering, issued by its wholly-owned subsidiary Weichai International Hong Kong Energy Group and unconditionally guaranteed by Weichai Power. The transaction marks Weichai’s debut perpetual bond offering in the international bond market, as well as the largest perpetual bond offering ever by a Chinese company. Weichai Power is one of the leading manufacturers of automotive and equipment products in China. It is ranked number one in domestic sales of engines for use in heavy-duty trucks in China and is the largest supplier of diesel engines used for heavy-duty trucks and wheel loaders with a load capacity of five tonnes in China. The group is considered as one of the most important state-owned enterprises in Shandong Province and the backbone of Shandong’s industrial development. Hong Kong partner Hao Zhou led the transaction.

LawCept Partners has advised GVFL Start Up Fund on its investment in personal care products startup Ecotrail Personal Care. Founded in 2012 by Mauli Teli and Grishma Teli, Ecotrail through its brand Iba Halal Care is the only Indian company dealing in halal-certified personal and beauty care products, which are also PETA-certified, vegan and cruelty-free. Ecotrail aims to use the funding to expand its network in India and overseas. Partners Tereasa Rini and Afshan Ahmedbhoy led the transaction.

Majmudar & Partners has represented Cigna, one of the largest healthcare insurance and ancillary services providers in the US, on the proposed increase in stake, from 26 percent to 49 percent, in its insurance joint venture in India, CignaTTK Health Insurance, and on the proposed replacement of Indian conglomerate TTK Group by the Manipal Education and Medical Group as Cigna’s Indian joint venture partner. CignaTTK is among the six stand-alone private health insurers in the country. Managing partner Akil Hirani and associate partner Amrit Mehta led the transactions, which are subject to the approval of the Insurance Regulatory and Development Authority of India. Tatva Legal represented the Manipal Group.

Maples and Calder (Hong Kong) has acted as Cayman Islands counsel to AYC Finance on its offering of US$400 million fixed-for-life senior perpetual notes guaranteed by Ayala. The issuance is the first corporate fixed-for-life bonds out of Southeast Asia. The notes are listed in Singapore. Ayala is one of the largest conglomerates in the Philippines engaging in various sectors, including real estate, financial services, telecommunications, water, power generation, infrastructure, healthcare and education. HSBC acted as global coordinator and, together with Deutsche Bank (Singapore Branch) and JP Morgan, as the joint lead manager. Partner Lorraine Pao led the transaction. Milbank, Tweed, Hadley & McCloy acted as English counsel to the joint lead managers.

Simpson Thacher has represented the underwriters, represented by Morgan Stanley and MUFG Securities Americas, on Mitsubishi UFJ Financial Group’s offering of US$1 billion floating rate senior notes due 2022, US$2 billion 2.665 percent senior notes due 2022 and US$1 billion 3.287 percent senior notes due 2027. The offering was made pursuant to MUFG’s shelf registration statement on Form F-3 under the Securities Act. MUFG is the holding company for one of the world’s largest and most diversified financial groups, providing a broad range of financial services in Japan and around the world. Tokyo capital markets partner Alan Cannon led the transaction.

Simpson Thacher (Tokyo) has also represented the underwriters, led by JP Morgan, Goldman Sachs and Morgan Stanley, on ORIX’s offering of US$750 million 2.9 percent senior notes due 2022 and US$500 million 3.7 percent senior notes due 2027. The offering was made pursuant to ORIX’s newly-filed shelf registration statement on Form F-3 under the Securities Act. ORIX is one of the leading financial services firms in Japan and is a provider of commercial and consumer finance products and services to Japanese and overseas customers. Tokyo capital markets partner Alan Cannon also led the transaction. 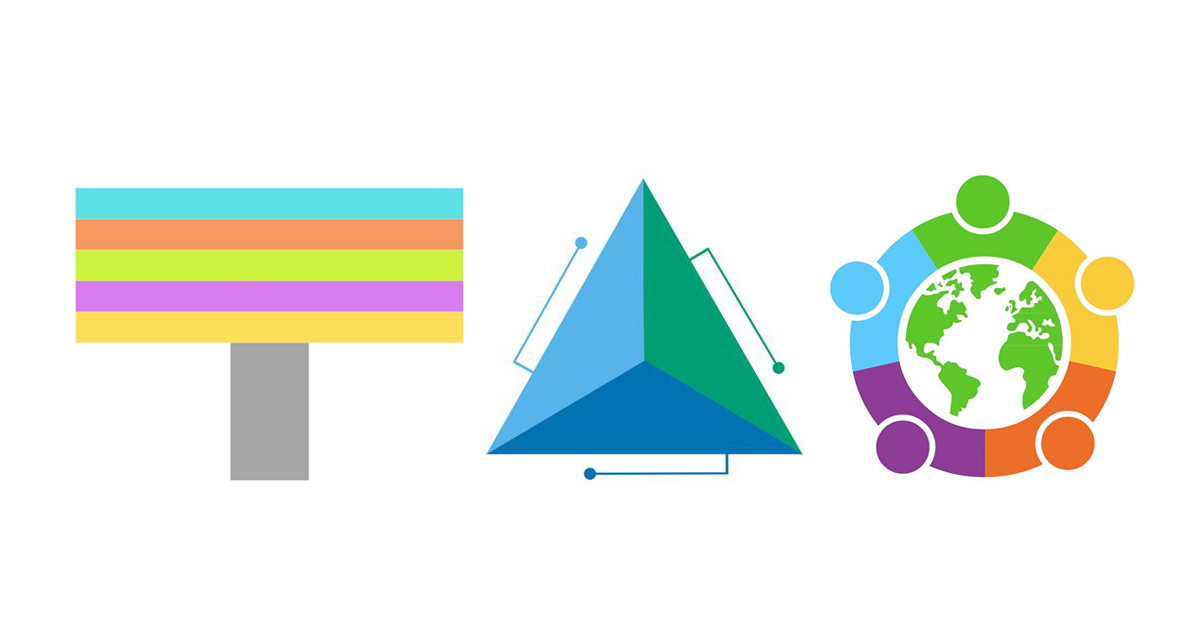 The shape of lawyers in the future – T, O or Delta? By Peter Connor 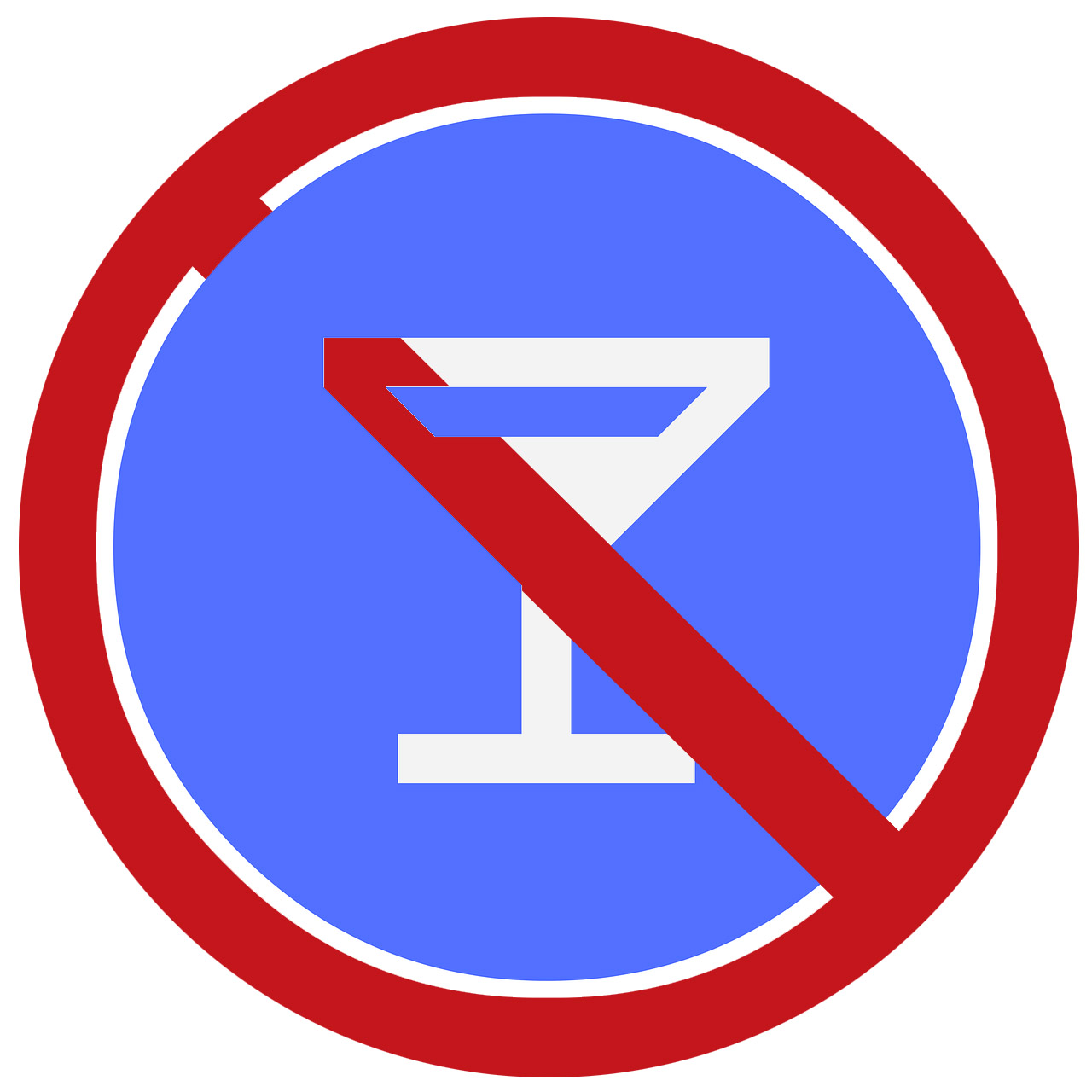 New regulation on the prohibition of sales of alcoholic beverages online
In line with evolving trends in technology, certain entrepreneurs and retailers have started using online channels to sell alcoholic beverages, which makes it difficult to ensure the sale of such beverages is in accordance with existing laws ... 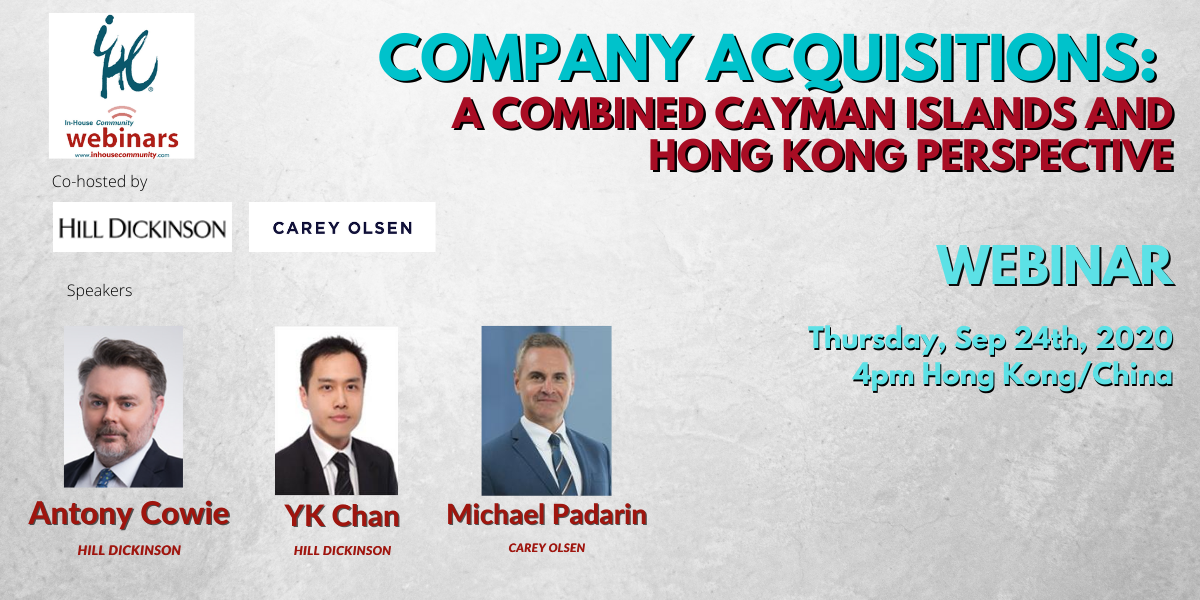 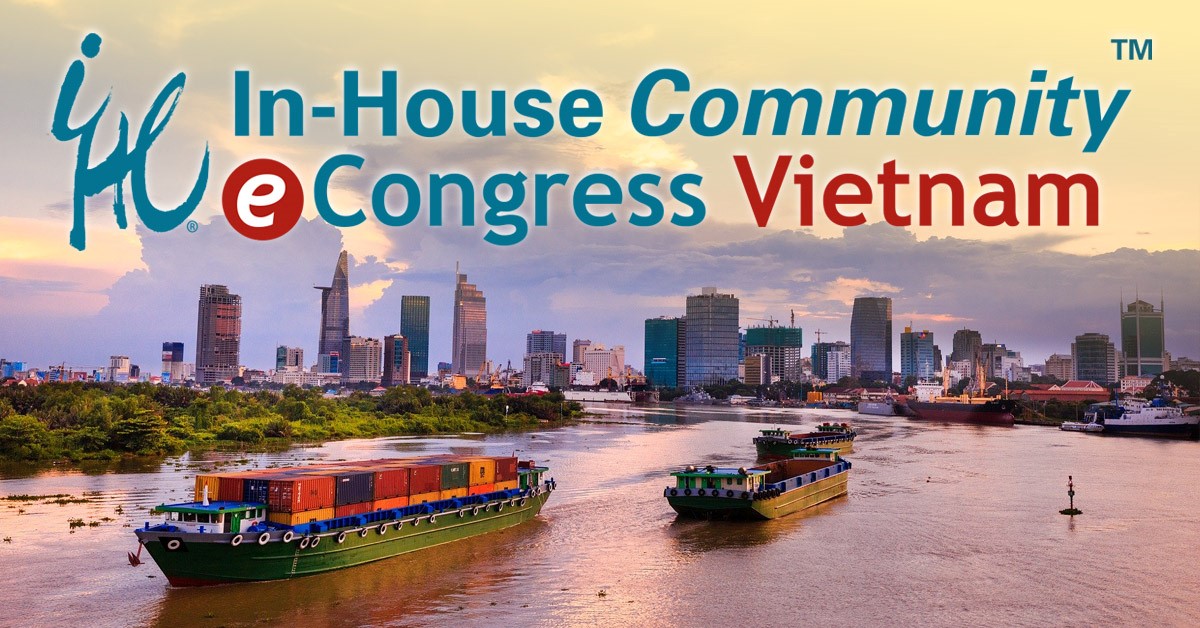