On 23rd July 2020, the In-House Community partnered with Seyfarth*, for an exclusive and timely webinar addressing Covid-19 recovery planning and future workplace planning for Asia employers, designed specifically for in-house counsel in the Asia region, with a particular focus on Hong Kong S.A.R. and Mainland China.

You can watch the webcast of this webinar below.

To receive a copy of the slides, please email the speakers directly at: 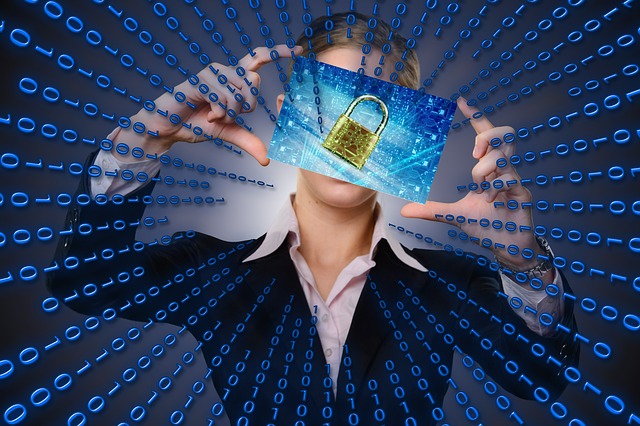 Personal information protection enforcement in China
The Cybersecurity Law of the People’s Republic of China has been promulgated as a basic law for the cyber security and the cyberspace management.
Latest Articles