Aided by thoughts from Clyde & Co lawyers in the Middle East, we look into what the energy sector can anticipate there, delving into thoughts on the sector itself as well as their implications on regional employment.
When discussing economies reliant on the oil sector, mention of the Middle East is mandatory. The reduction in oil price has undoubtedly taken its toll, reflected in both certain government policy announcements that have either been introduced or discussed in the press in recent months, and employment practices, not only in the oil and gas sector, but in other industries as well.

All Arab states of the Persian Gulf, except Iraq, are part of an economic union known as the Gulf Cooperation Council (GCC). These jurisdictions are heavily reliant on the strength of the energy sector, and as Clyde & Co partner Adrian Low pointed out, “Fuel prices in the UAE have been deregulated as of August 1, 2015, meaning that they will be more reflective of global oil prices and operating costs. The impact of this on businesses remains to be seen, but the price of diesel has now fallen, which may be beneficial to industry.”

Low also stated “As GCC jurisdictions look to move away from a reliance on hydrocarbon revenue, the likelihood of the implementation of a value added tax scheme is increasing.[According to] recent press reports in the UAE, the Ministry of Finance has commented that a draft law is being considered in the UAE, pending final agreement between the GCC jurisdictions over the rate of tax and exemptions.”

Low continued “There are a number of advantages of a vaule added tax (VAT) scheme over other forms of direct tax, including the fact that it should not affect investment decisions by companies although it may add to wage inflation. Any new tax of this nature would need to be introduced across the GCC simultaneously in order to avoid a disproportionate impact on the first mover.”

Giving his input, Clyde & Co senior associate Amir Kordvani noted that “With the recent deal between P5+1 and Iran – the Joint Comprehensive Plan of Action (JCPOA), which was announced on July 14, 2015 and is due for US congressional approval in September, the industry is once more looking towards Iran which will require speedy and significant upgrading to its energy facilities and general infrastructure in order to meet domestic needs and return to propr participation in the international markets”.

Countering this plan, “Any re-enty into Iran is likely to take time and will require significant risk management as under the JCPOA, nuclear-related sanctions will only unravel under a complex staggered process which may take months or years, depending on confirmation of Iran’s compliance with JCPOA. Businesses will therefore still have to consider carefully when and how they resource and finance projects”, according to Kordvani.

Impact on labour
The aforementioned downturn in the region’s energy sector has had an adverse effect on employment too. Reflecting on what has been witnessed recently in relation to employment in the energy sector in the GCC, Clyde & Co partner Rebecca Ford said “We have seen that employers operating in the oil and gas sector have had to implement redundancy programmes, usually with global scope which also includes the Middle East. The concept of redundancy does not exist in UAE labour laws, but since 2012 is recognised as being a valid reason for termination of exployment in Bahrain, where there is a total or partial closure of the establishment of the employer, or a scaling down which affects the size of the workforce, provided that 30 days’ prior notice of the proposed termination is given to the Ministry of Labour.”

Ford went on “Most recently, the Kingdom of Saudi Arabia (KSA) included the concept of redundancy in amendments to its labour law, which is expected to come into force in October 2014. In accordance with the amendments, a valid reason for termination will now arise where the establishment of the employer is being closed or there is a cessation of business within the unit or operation where the employee works.”
Also providing employment insight, Clyde & Co partner Sara Khoja mentioned that “A key focus for governments in the Middle East (particularly those in the GCC) has been the creation of jobs for an increasingly young population. Over the past four years, the KSA, which also has the highest birth rate in the world, has enforced a robust policy of workforce nationalisation through its Nitiqat system.

“The amendments to its labour law also include an increased obligation to train KSA nationals within the workforce; the obligation rising from six percent of an employers KSA national workforce to 12 percent. The impact of the current global restructuring exercises on Middle East operations is likely to be (in the short-to-medium term) a significant loss of skilled employees with the added difficulty in the future of bringing skilled expats back into the country once the industry rebounds. Many operators will have to significantly invest in local vocational training and educational programmes.”

On recent market observations, Ford divulged that “Interestingly, we have witnessed an increase in clients implementing pre-hire screening (across all sectors), and employers are becoming more selective when hiring staff, possibly as a consequence of a reduction in available roles compared with available candidates. Although there are no specific data protection laws in most GCC jurisdictions (apart from in certain free trade zones in the UAE and Qatar), the jurisdictions do have laws in place which could affect a company’s ability to process and store an individual’s data and share information, and therefore prior consent for the checks should be obtained. In addition, it is important to ensure that any offer of employment is conditional upon the clearance of the checks, or, where they take longer, that probation periods are included in the contract.”

On the sector’s future, Khoja reminds us that “Retained staff – particularly in the oil and gas sector – will become a valuable asset once the market picks up and we would expect to see an increase in companies looking to enforce post-termination restrictions. However, employers need to bear in mind that it is generally not possible to obtain injunctive relief in the courts in the GCC (with certain exceptions) in order to prevent an employee from acting in breach of contract and therefore contractual restrictions are not as effective as in other jurisdictions. Employers must therefore consider proactive steps to retain and attract staff – for example, enhanced benefit schemes – as well as ensuring they have robust policies and practices in place to protect sensitive confidential information.”

Planning for the future
Clearly, the weakening of the oil and gas sector was going to change things beyond simple oil price adjustment, and have a knock-on effect on employment. The Middle East and its GCC members have been hit hard by this decline, and recently the global economic situation hasn’t helped. However, it’s important to remember the anticipated and probable rebound, and that when this occurs, the sector will need a skilled, trained and available workforce. 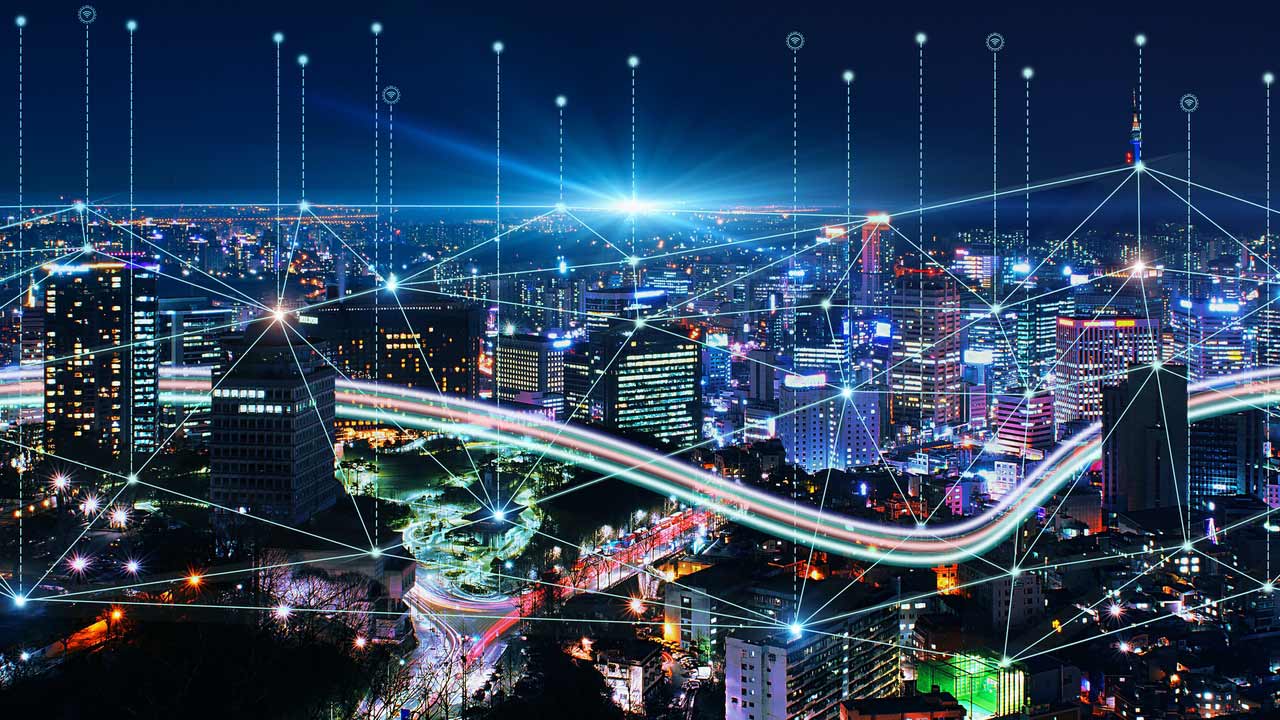 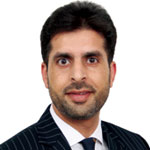 Wisdom imparted
Muhammad Tariq, Senior Legal Counsel at TECOM Investments shares with us his experience working in-house after closing the chapter on his days as an M&A private practitioner at Al Tamimi & Company. ...
Latest Articles