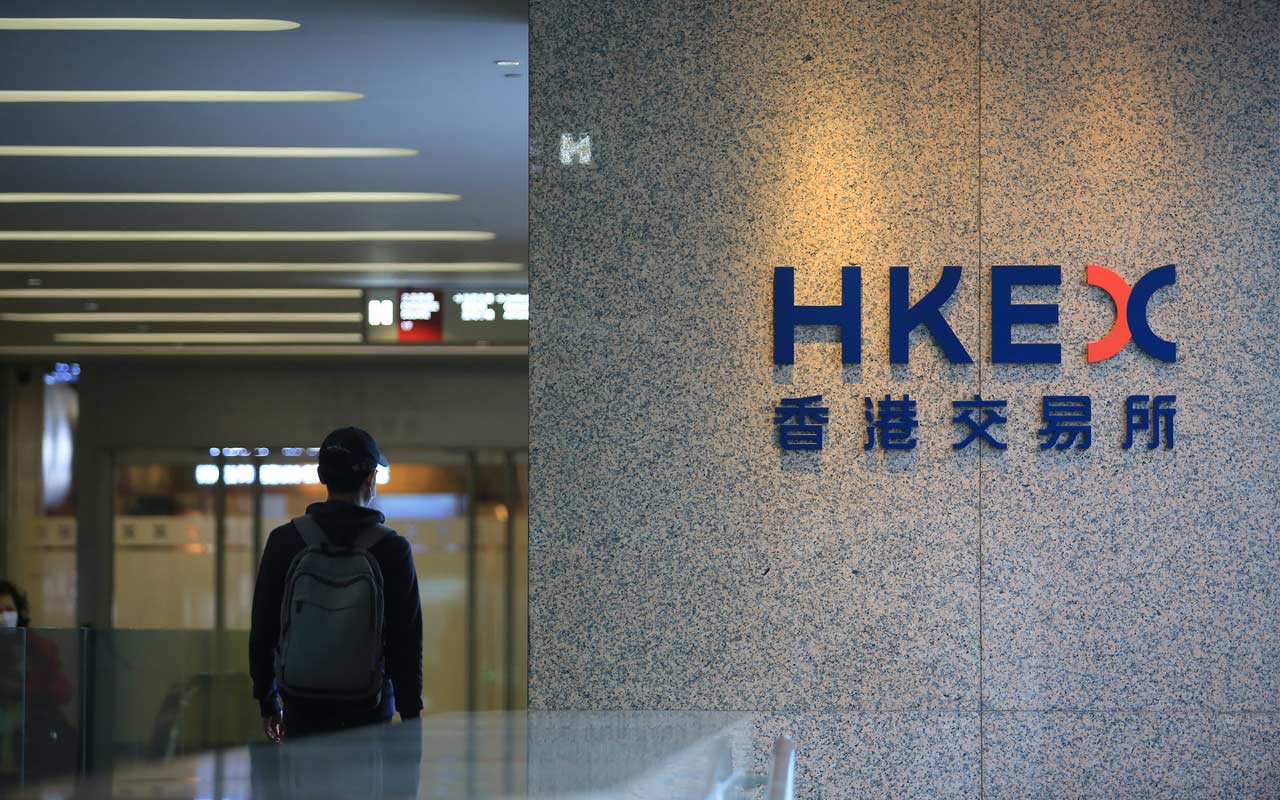 From 1 January 2022, amendments to the Hong Kong Stock Exchange Main Board Listing Rules came into effect. These amendments will impact Bermuda, British Virgin Islands and Cayman Islands companies contemplating a listing in Hong Kong as well as existing listed companies.

An overseas listed company whose shares are listed, or contemplated to be listed, on the Stock Exchange of Hong Kong must demonstrate how the domestic laws, rules and regulations to which it is subject and its constitutional documents together can provide the core shareholder protection standards as set out in Appendix 3 to the Hong Kong Listing Rules (Shareholder Protection Standards). For this purpose, amendments to the constitutional documents of an existing overseas listed company may be required to demonstrate its compliance with the newly amended Appendix 3. An existing overseas listed company will have until their second annual general meeting following 1 January 2022 to make necessary changes to their constitutional documents to conform to the Shareholder Protection Standards.

Under the revised listing regime, shareholders of all listed companies must be afforded with a minimum level of Shareholder Protection Standards. The following highlight the key features of these standards which are relevant to Bermuda, British Virgin Islands and Cayman Islands listed companies:

(i) General meetings: A listed company must hold an annual general meeting for each financial year, not calendar year, with reasonable written notice (usually at least 21 days for an AGM and at least 14 days for an EGM) to be given to shareholders for each such general meeting. Shareholders have the right to speak and vote at general meetings unless shareholders are required to abstain from voting by the Hong Kong Listing Rules. The minimum threshold for the right of shareholders to requisition an EGM or to add resolutions to a meeting agenda cannot be set higher than 10% of the voting rights, on a one vote per share basis.

(iii) Appointment of directors: Directors (whether appointed to fill a casual vacancy on, or as an addition to, the board of directors) shall hold office until the first annual general meeting of the listed company after his/her appointment, and shall then retire and be subject to re election.

(vi) Removal of auditors: The listed company’s auditors can be removed by ordinary resolution (i.e. a simple majority of votes of such shareholders as being entitled to do so).

Any new overseas listing applicant must, at the time of submitting its listing application with the Stock Exchange of Hong Kong, confirm its compliance with the Shareholder Protection Standards as set out in the new Appendix 3 with the support of a legal opinion.

For on-going compliance review (including revisions to constitutional documents) or in preparation of a prospective IPO in Hong Kong, our team of experienced equity capital markets lawyers in our Hong Kong office has the expertise and experience to provide the necessary legal advice for Bermuda, British Virgin Islands and Cayman Islands domiciled listed companies and can assist listed companies to comply with these changes.

[1] “super-majority vote” means at least three-fourths of the voting rights of the shareholders holding shares in that class present and voting in person or by proxy at a separate general meeting of shareholders of the class where the quorum for such meeting shall be holders of at least one third of the issued shares of the class. This is unless it can be demonstrated that shareholder protection will not be compromised by a lower voting threshold (e.g. simple majority votes in favor of the relevant resolutions with a higher quorum requirement) and in such case a “super-majority vote” is deemed to be achieved.

To find out more, please contact our corporate team members in Hong Kong: 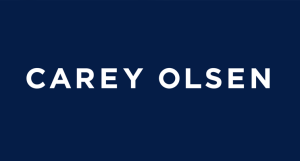 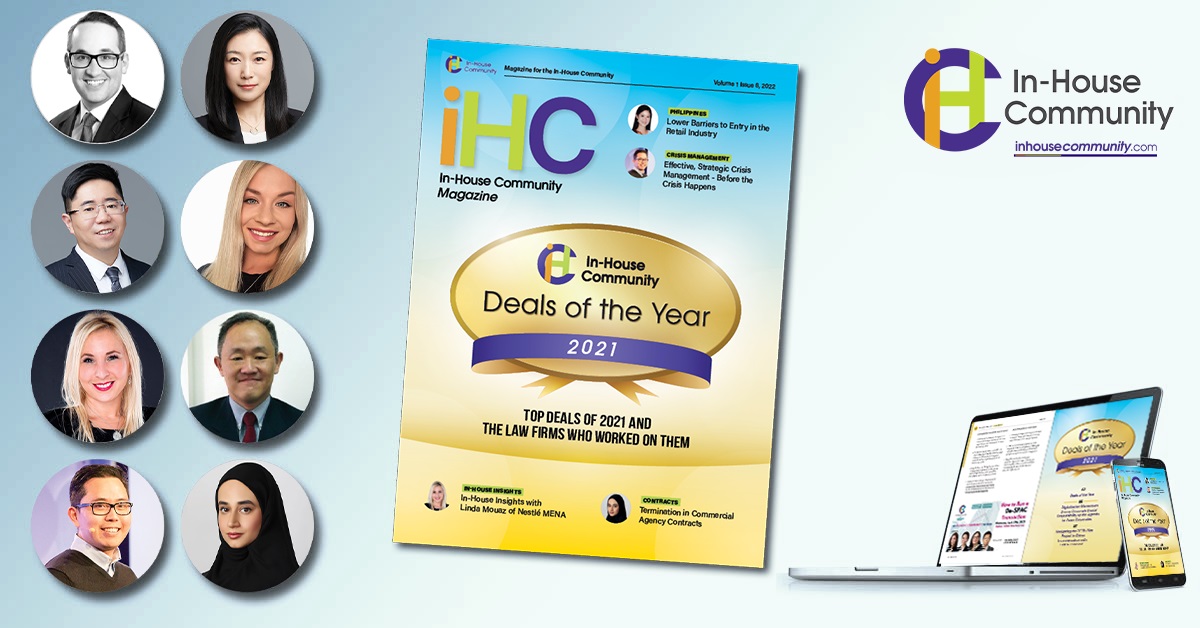 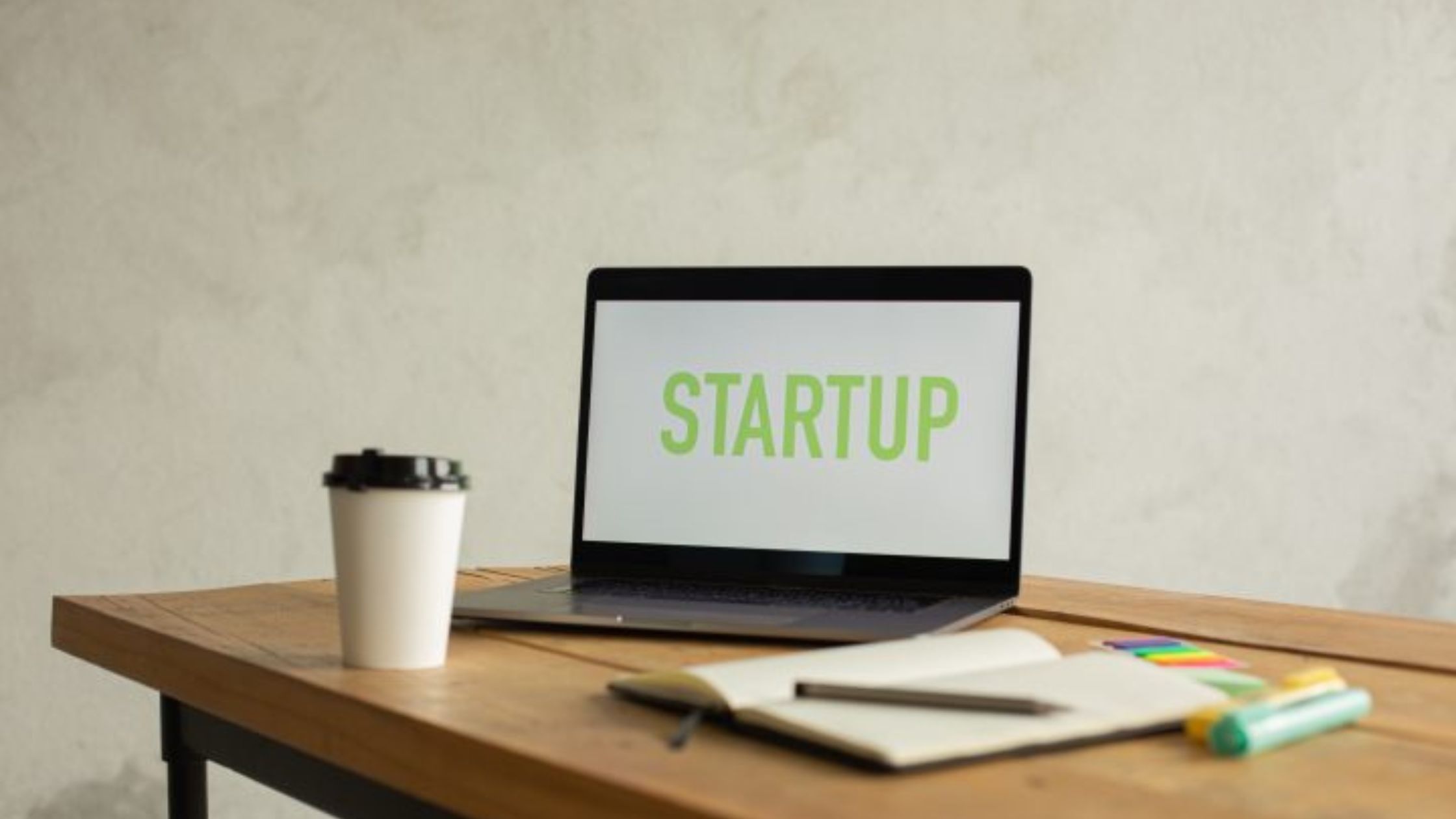 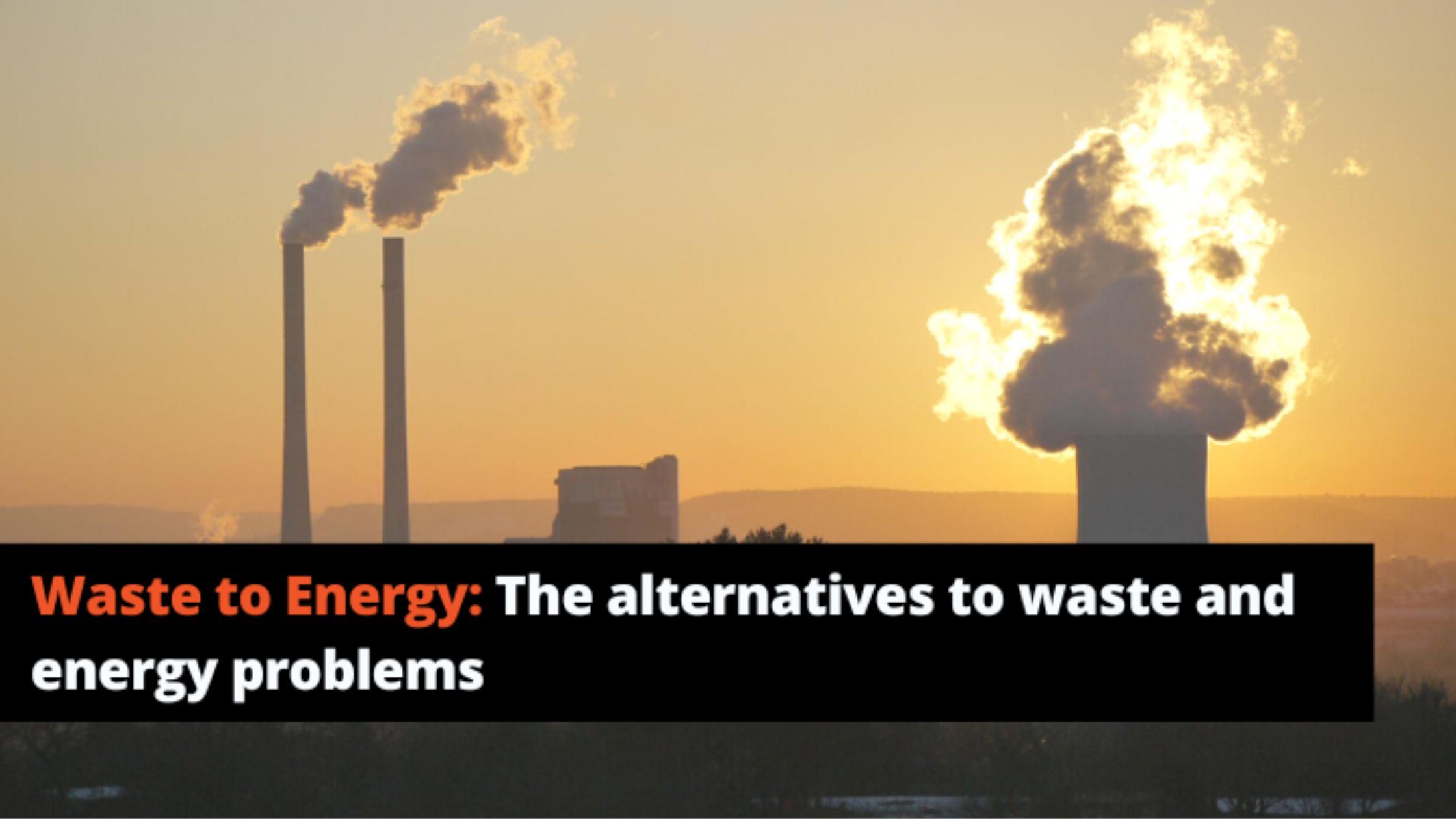 Pumping life into the life sciences sector in China
China is encouraging foreign investment into the pharmaceutical distribution industry by lifting previously entrenched barriers in ‘restricted’ categories in the field. Given that the government is additionally taking steps to reduce drug prices down the distribution chain, foreign manufacturers are ... 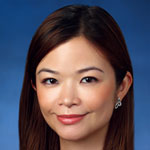 The road ahead
Vivian Mak, Director and Head of Litigation, Asia Pacific for The Royal Bank of Scotland reveals to us how the tapestry of a litigator’s life has changed in the banking industry in the ...