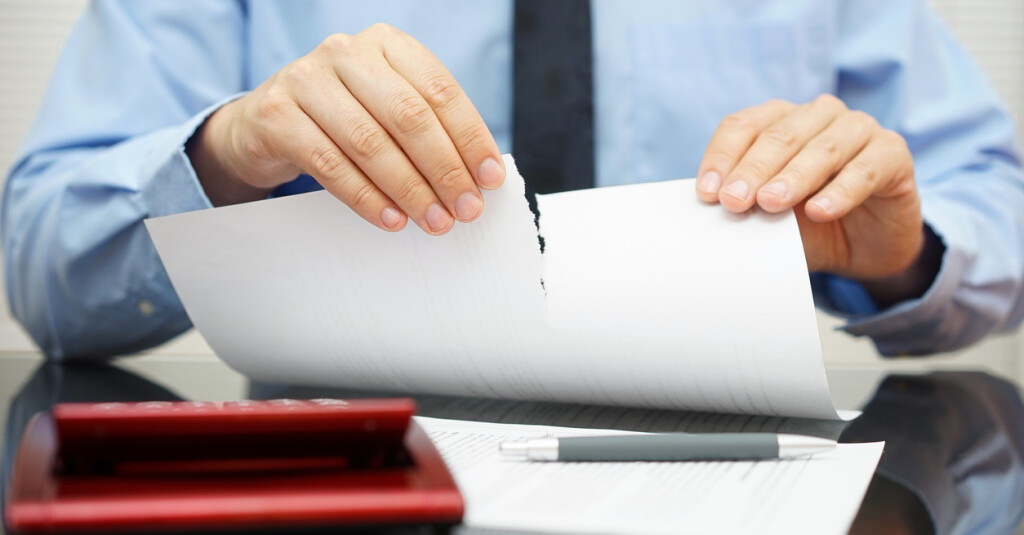 Below is our analysis of some common remedies and how to effectively use them in contract drafting.

Compensatory damages are money to compensate for all losses caused by the breach of contract. This remedy can be regulated for almost all types of contracts and all types of breaches.

Nevertheless, the reliability of compensatory damages is low because it requires heavy burden of proof in practice. At the court, the plaintiff will be required to prove the accurate number of losses by documents such as contracts, invoices, etc. and estimation of losses is usually not allowed, which can be quite impractical for some kinds of losses. For instance, in a case where Company A fails to deliver the goods to Company B, Company B can claim the costs for purchasing the goods from another third party using the corresponding contracts and invoices. However, for the losses of profits and business disruption caused by Company A’s breach of contract; time spent by Company B to look for another supplier; these losses are often difficult to calculate and prove in specific numbers and may not be claimable in practice. Furthermore, legal expenses and other litigation costs are usually not allowed by the court in Vietnam. As a result, compensatory damages alone will never fully recover the plaintiff’s losses.

Compensatory damages are the remedy that you should regulate in the contract to reverse your rights, but it should not be the only remedy available because the damages you can practically claim will often be lower than your actual losses. Thus, you should also use other monetary remedies in addition to compensatory damages to increase the amount that you can claim in case of breach of contract.

Penalty is the amount of money agreed in the contract that the default party will pay in case of breach of contract. Unlike compensatory damages, penalty is easier to calculate and claim because the number or formula has been specified in the contract.

Penalty, however, can be limited in number by the law in some cases. For instance, the 2005 Commercial Law provides that the penalty in normal commercial contracts shall not exceed 8% of the value of the breached obligation. How much is 8% of the value of the breached obligation is quite difficult to determine in practice; especially during the drafting stage when the breach has not occurred yet. Thus, in contract drafting, it is usually acceptable to disregard the capped 8% and just regulate the amount that you want; because even if you regulate the penalty higher than the capped amount, the court will only reduce the penalty to the capped amount, i.e. there is no adverse consequence.

Penalty should not be misworded into liquidated damages; i.e. damages pre-determined in the contract for paying upon breach of contract; but it is designed to easily measure damage that is hard to prove once incurred, not to punish the default party like penalty. In some countries, liquidated damages are allowed but penalty is not. However, in Vietnam, it is quite the opposite, if you use the word ‘penalty’, it can be accepted by the court; but if you use the word ‘liquidated damages’, the court may void the clause.

Deposit is easy to calculate and claim like penalty but is not limited in number by the law; which enable you to regulate extremely high deposit penalty that can eliminate any intention of breaching the contract. Deposit is suitable for contracts that require advance or interim payments where you can treat such payments as deposits for the purpose of applying the deposit penalty upon breach of contract. Using this method, if the other party fails to perform the contract, they have to return all money received and additionally pay you an equal amount, which should be sufficient to recover your potential losses.

Termination and cancellation should be regulated in all contract as the remedies for substantial breaches. They allow you to stop the transaction with the default party and quickly find another partner to continue the business. Without this clause, you may be stuck with the current undesired business partner and has to delay your business.

This remedy allows you to temporarily stop performing your obligations if the other party commits a breach of contract, until the breach is rectified or other time period as agreed. This remedy is important because it is very common in practice to suspend payment, suspend delivery of goods or services in responding to a breach of contract. Nevertheless, without this clause, such suspension could be deemed as another breach of contract, which can result in interest, penalty or compensatory damages being applied.

This article contains legal knowledge and professional terms, readers who are interested in the provisions of contract, compensation, penalty, deposit, termination or cancellation or suspension of contract, and other issues relating to contract and contract dispute under the commercial law and civil law of Vietnam, please contact our commercial and civil Lawyers at info@letranlaw.com. 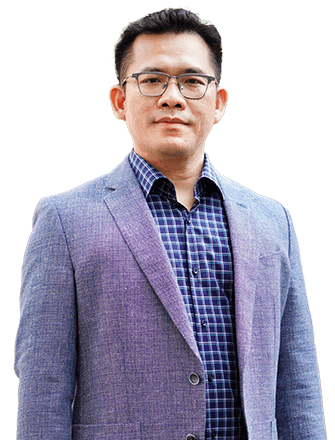 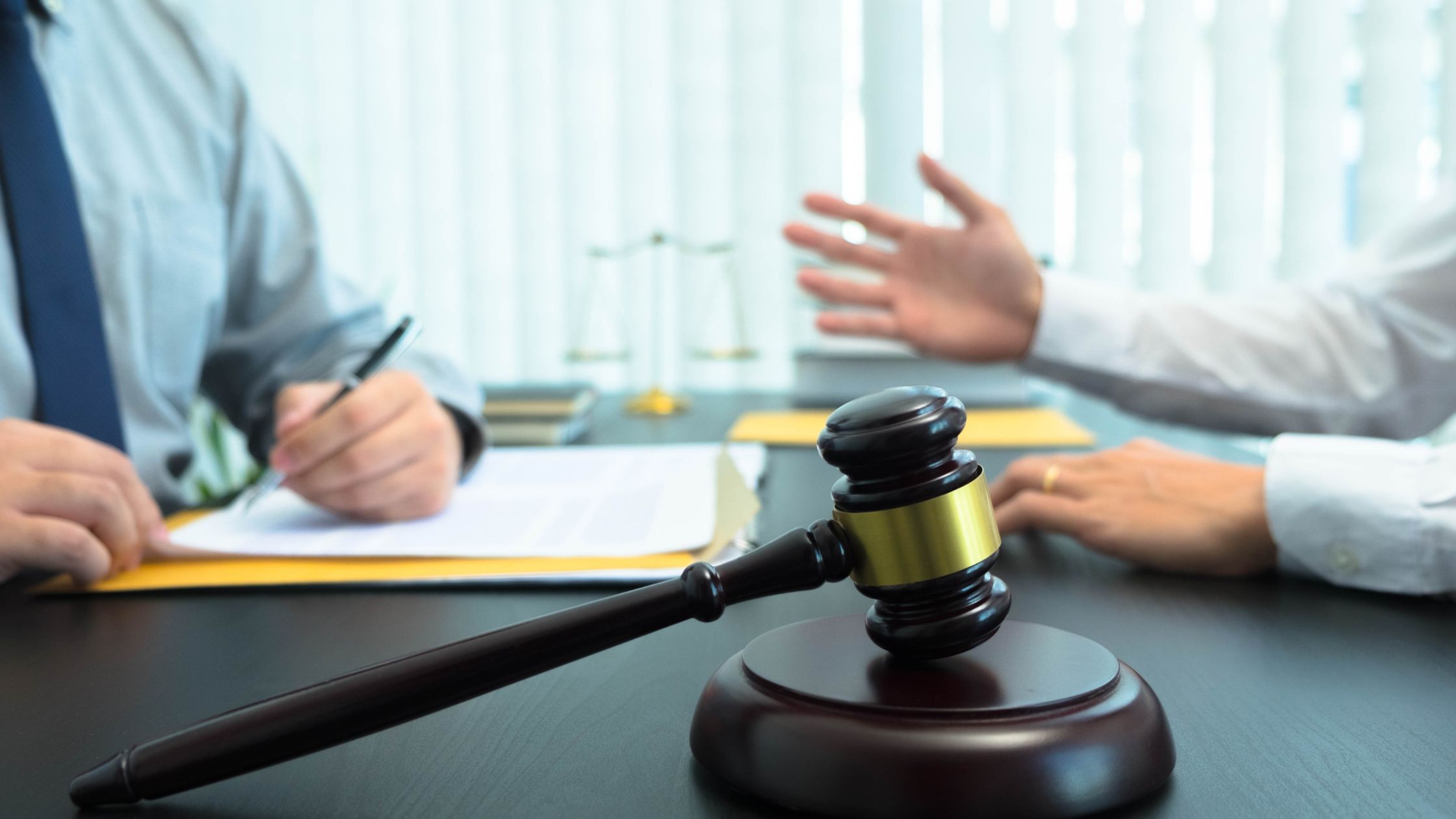 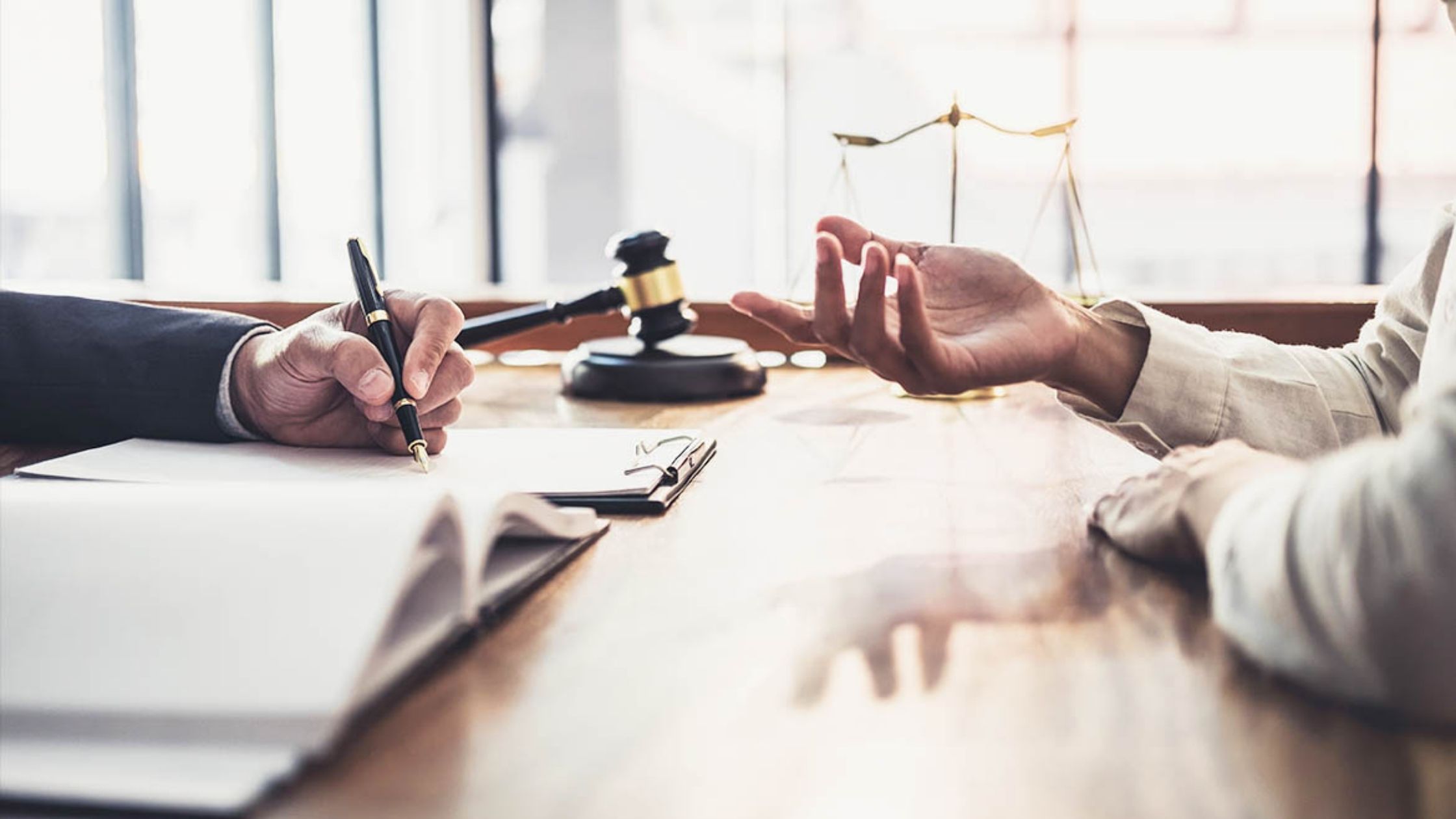 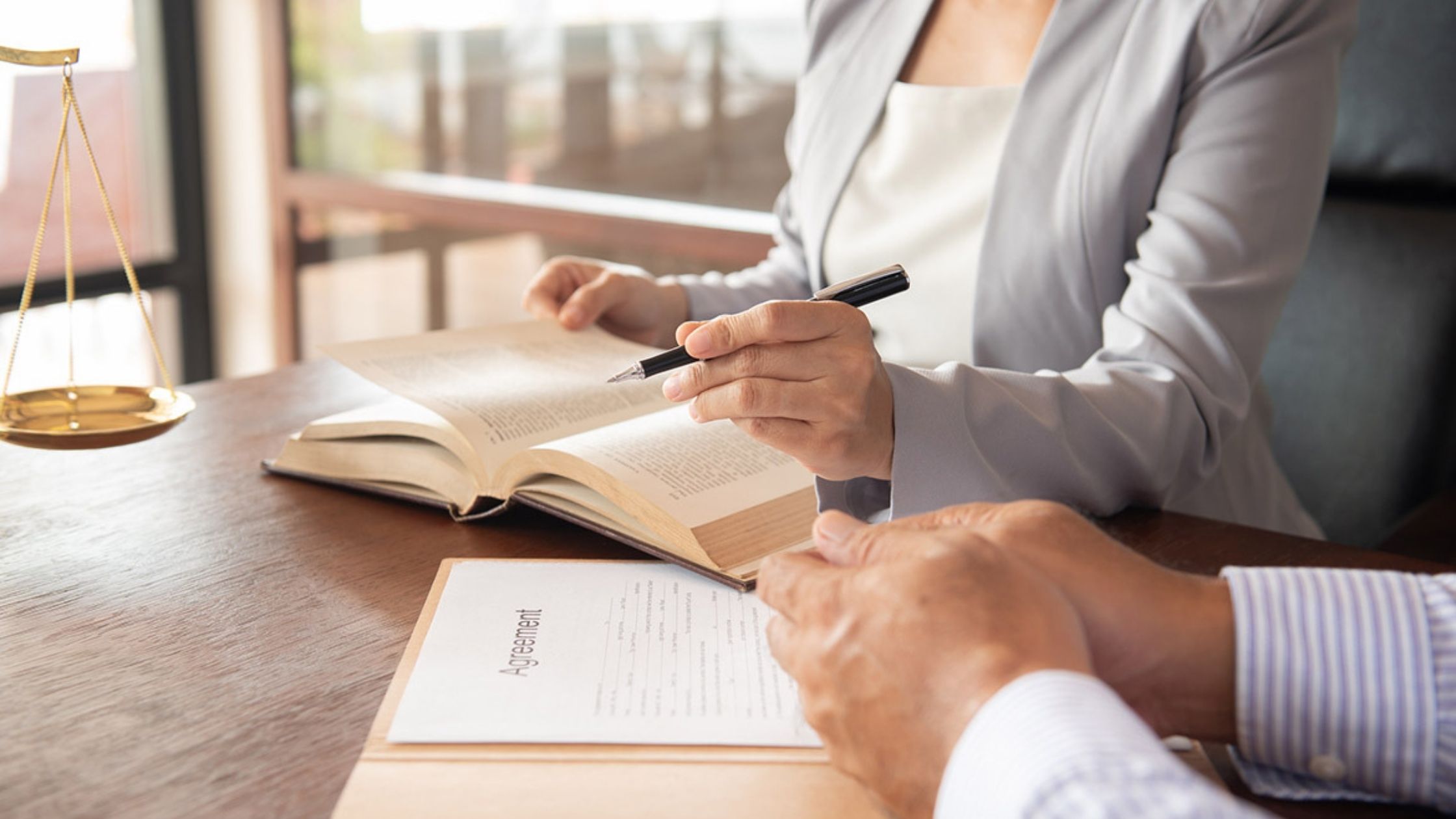 Enforcing a Non-compete Agreement for Employment Contracts in Vietnam 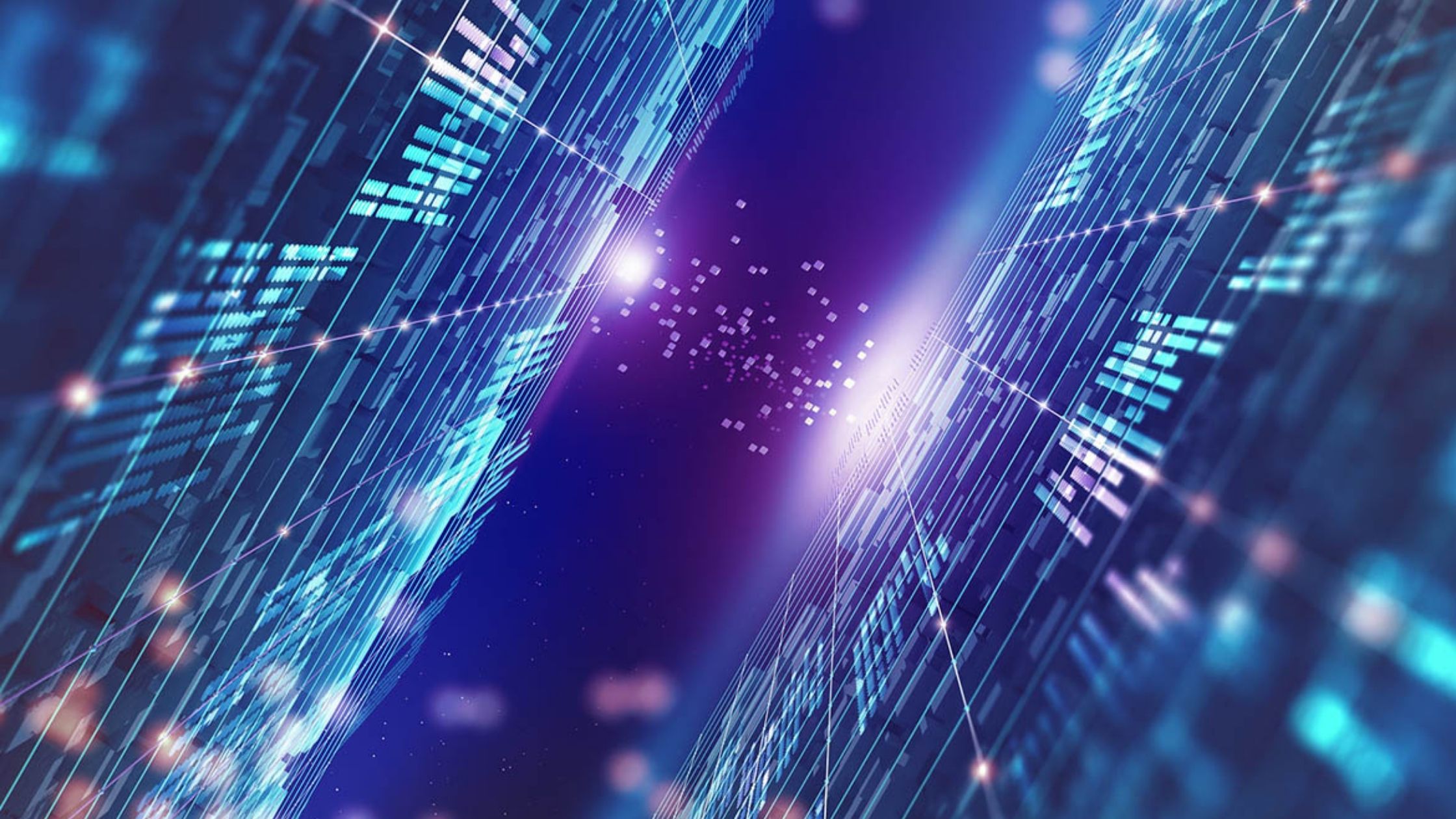 Cybersecurity Law and the Practice of Preventing Cyber Fraud in Vietnam 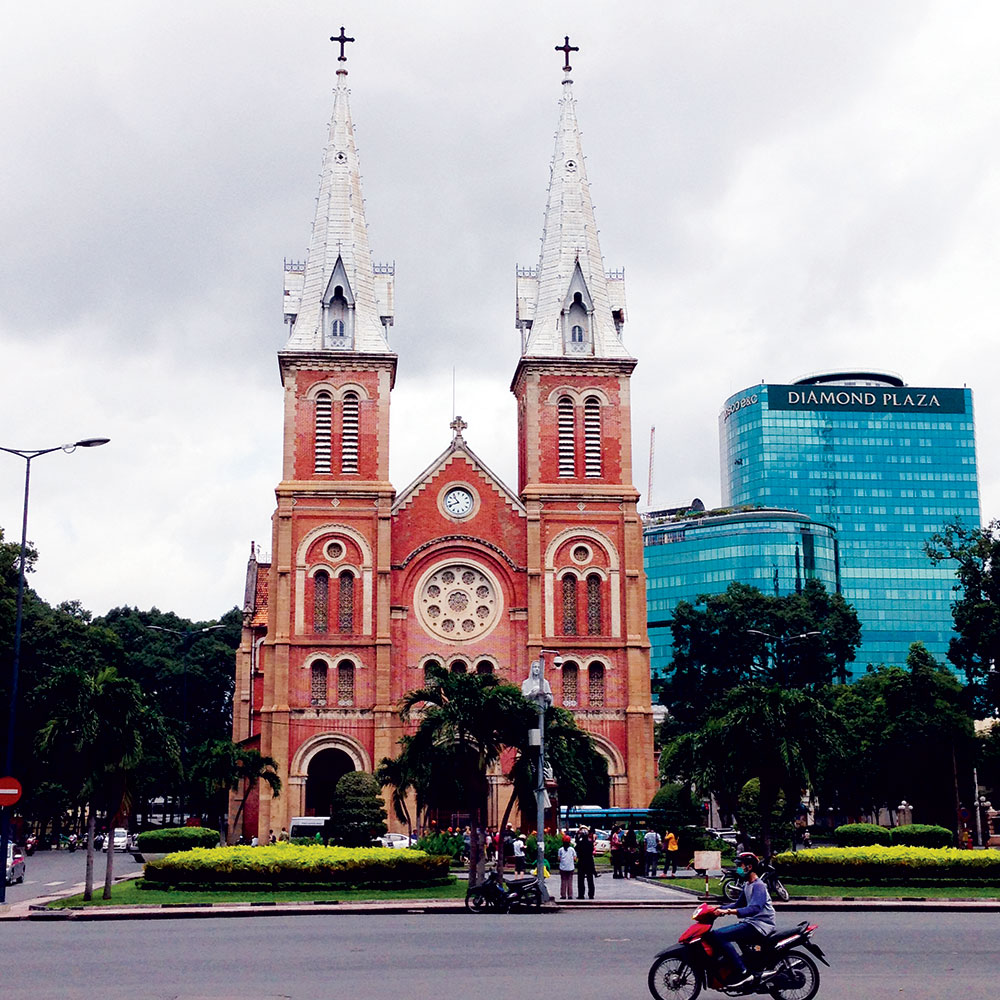 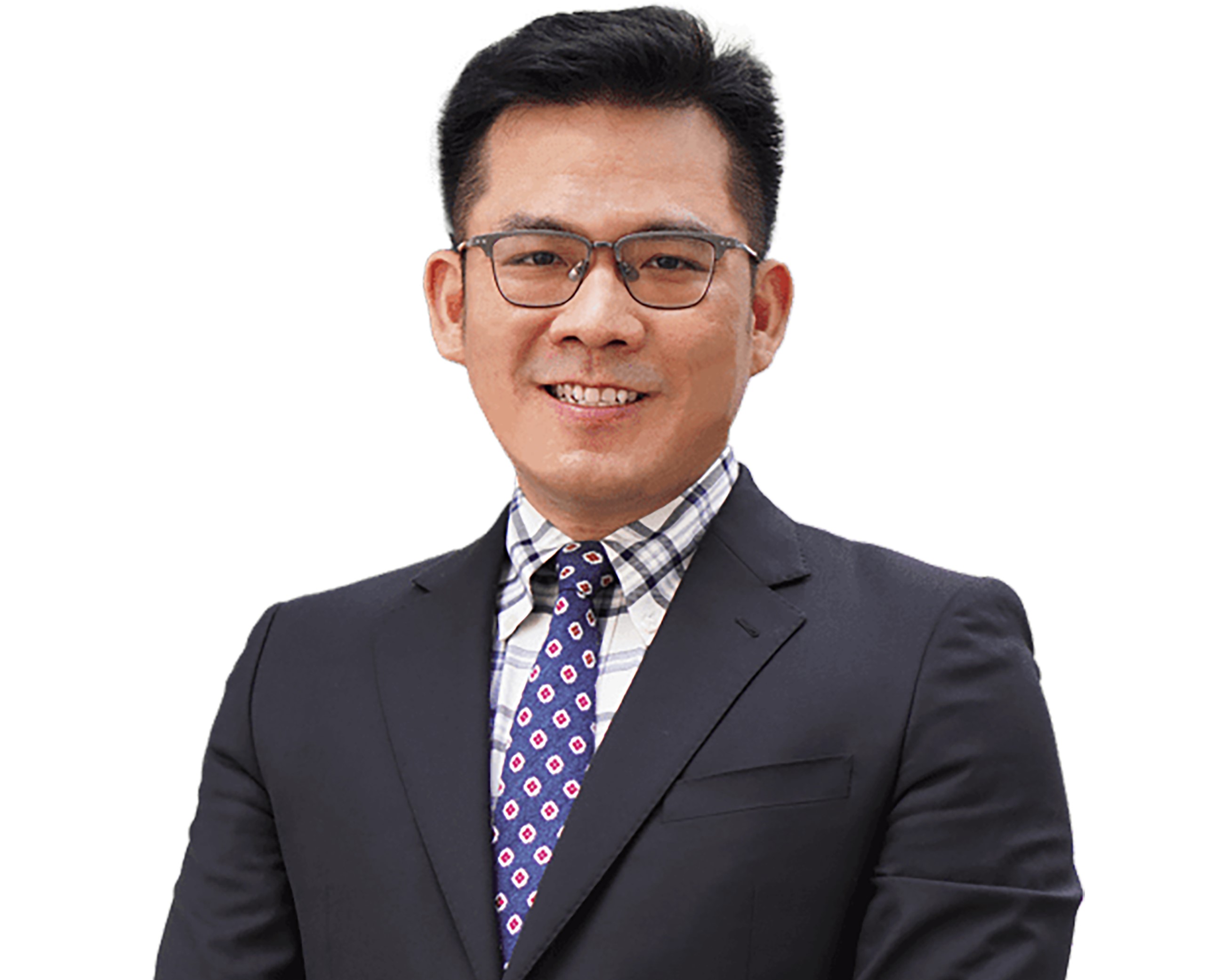