Islamic banking and finance in the Philippines

By Rafael A Morales, Morales & Justiniano

The recent passage of Republic Act No. 11054, known as the Bangsamoro Organic Law (BOL), which is the legislative charter of the Bangsamoro Autonomous Region in southern Philippines, augurs well for the development of Islamic banking and finance in the Philippines, as there are a number of provisions in the BOL that deal with this matter.

To begin with, the BOL mandates the Bangsamoro Parliament to “promote the development of an Islamic banking and finance system” in coordination with the Bangko Sentral ng Pilipinas (BSP), the Department of Finance, and the National Commission on Muslim Filipinos. Moreover, the Bangsamoro Government is “to encourage the establishment of (a) banks and financial institutions and their branches including an Islamic window in domestic and foreign conventional banks; and (b) offshore banking units of foreign banks within the Bangsamoro Autonomous Region, and in accordance with the principles of the Islamic banking system”.

Although the proposed Philippine Islamic Financing Act has not yet been passed by the Congress of the Philippines and, therefore, there is currently no general legislative framework for Islamic banking and finance in the country, the enactment of the BOL is expected to prod the BSP to be more pro-active in accelerating the development of Islamic banking and finance not only within the Bangsamoro Autonomous Region but also in the rest of the Philippines. Indeed, under the BOL, the BSP is tasked to establish, within the BSP’s organizational structure, an Islamic banking unit “headed and staffed by qualified Islamic banking experts”. The fact that the BSP remains as the primary regulator of all Philippine banks (whether Islamic or conventional) is an assurance that Islamic banking rules will be uniform and harmonious inside and outside the Autonomous Bangsamoro Region.

Having chartered over 40 years ago Al-Amanah Bank (the predecessor of Al-Amanah Islamic Investment Bank), the Philippines is a pioneer in Islamic banking within the Association of Southeast Asian Nations. Since then, however, no other Islamic bank has been established, and the Philippines has relinquished its regional leadership in this area. Given this situation, BSP Governor Nestor Espenilla is keen on expanding the Islamic banking system in the Philippines in line with the BSP’s thrust for financial inclusion. 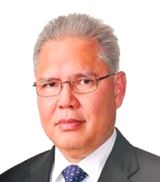 To be sure, the Philippine Islamic Financing Act need not be passed before the BSP can initiate the expansion of Islamic banking. This is because the General Banking Law of 2000 (Republic Act No.8791) already authorizes the formation of more than one Islamic bank in the Philippines, by recognising “Islamic banks” (in the plural not just singular) as a category of domestic banks. In fact, the BSP’s Manual of Regulations for Banks contains a section on the functions and powers of Islamic banks in general, not just specific to Al-Amanah Islamic Investment Bank. What is more, the Civil Code of the Philippines (Republic Act No. 386) allows contracting parties to “establish such stipulations, clauses, terms and conditions as they may deem convenient, provided they are not contrary to law, morals, good customs, public order or public policy”. This autonomy in contract-making would allow the adoption by the contracting parties of Shariah-compliant terms and conditions for transactions in Islamic banking and finance.

In the area of Islamic financing, the private sector, led by the Philippine Stock Exchange (PSE), appears to be unfazed by the absence of domestic legislation or regulation on Islamic capital market, considering that the PSE has taken the initiative of releasing a list of Shariah-compliant shares of stock, in order to diversify its investment base. This list is regularly updated and published by the PSE on its website (www.pse.com.ph) by the fifth trading day of the month following every quarter. The PSE engaged the services of IdealRatings, Inc. in screening PSE-listed companies pursuant to the standards set by the Accounting and Auditing Organization for Islamic Financial Institutions (AAOIFI). The PSE’s criteria for  inclusion in the list are as follows: (i) the nature of the company’s primary business must not involve any of the prohibited activities in AAOIFI’s Shariah Standard No. 21 – Rules for Dealing of Shares (e.g., conventional interest-based lending, conventional insurance, derivatives, pork, alcohol, arms and weapons, gambling, cinema and adult entertainment) or, if the company derives income from these prohibited activities, such income, on an aggregated basis, must not exceed 5 percent of its gross revenues, (ii) the company’s interest-bearing debt, as well as its interest-bearing deposits or investments, must not exceed 30 percent of its 12-month trailing average market capitalisation, and (iii) the company’s accounts receivable must not exceed 67 percent of its 12-month trailing average market capitalisation.

It has been reported that the Philippine government intends to issue sukuk in the near future, to finance its various projects, presumably including the Build-Build-Build infrastructure programme of President Rodrigo Duterte. This should give added impetus for the passage of the Philippine Islamic Financing Act, as domestic Islamic banks, or even conventional banks with Islamic banking windows, could have an important role in the structuring and the eventual sukuk issuance by the government as well as by the private sector.

A Guide to US Regulations for Non-US Companies Seeking to Navigate the US Digital Health Market. Part IV: Other Potential Applicable Laws
Related Articles by Jurisdiction 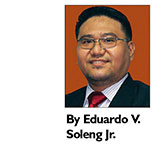 Restrictive covenants in employment contracts
One of the means of keeping afloat in today’s competitive market is to hire employees who are ‘fit’ for a particular job. However, before employers ... 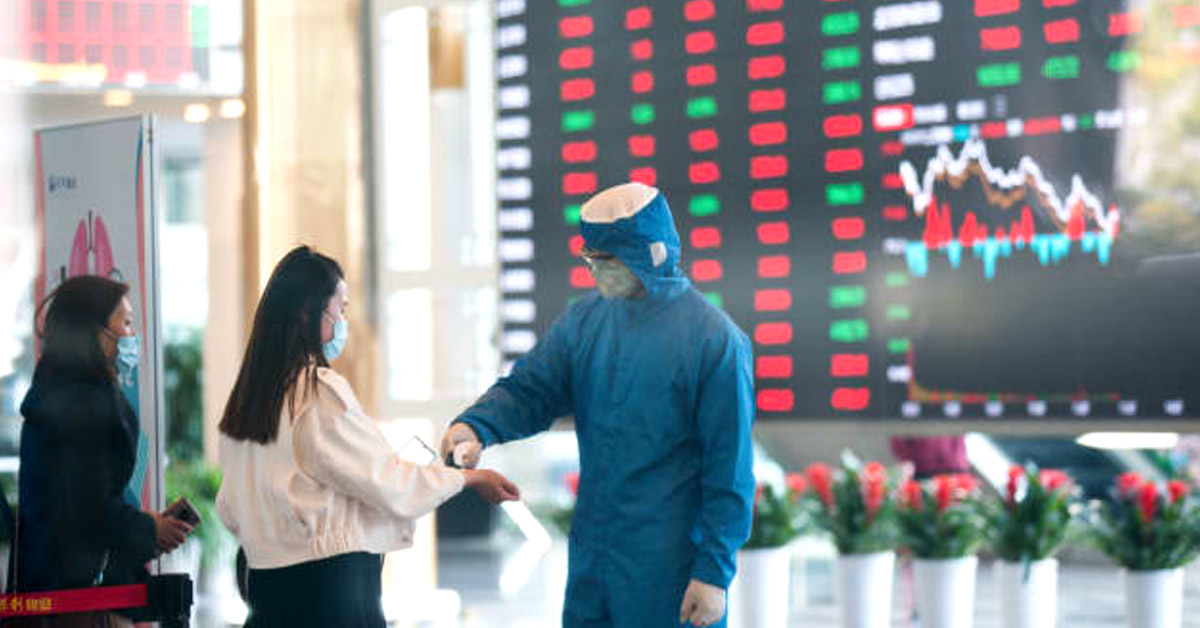 Financial rehabilitation amidst the COVID-19 pandemic
In light of the implementation of various community quarantine measures brought about by the COVID-19 pandemic in the Philippines, many business establishments were either prevented from operating or permitted with limited operational capacity ...
Latest Articles 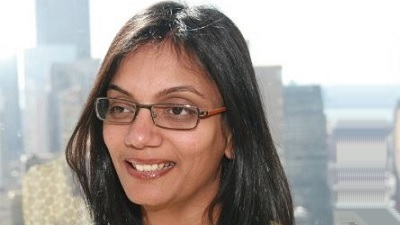 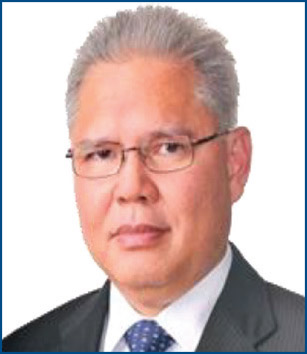