Getting to know Sesto Vecchi of Russin & Vecchi, Vietnam 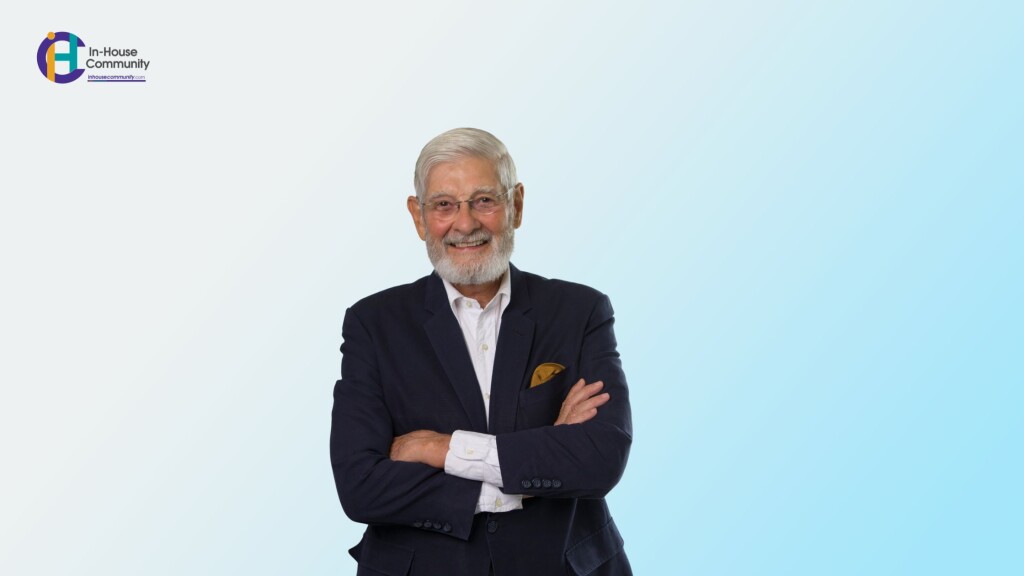 1. While originally qualified in the USA, you have over 35 years of experience working in Vietnam. Can you please walk us through your journey to Asia and some career highlights from your years working on the continent?

I came to Asia and Vietnam in 1964 as a Lieutenant in the US Navy.  When my Navy service ended, I remained in Vietnam for nearly 10 years until the end of the war.  I was already a lawyer and I, along with several other Americans, started a law firm with several offices.  I practiced in our Saigon office until 1975 when the war ended.  Our clients in Vietnam were Vietnamese, American, French and other foreign companies.  There were individuals as well.  Everything we did had an overlay involving the war. To be sure, it was an exciting time.

I married Camille Cam Van. By then I felt very comfortable in Asia, and I knew I would remain.

I lived and practiced law with our firm in Thailand and in New York during the next 15 years. I returned to Vietnam and reopened our office in the early 1990s.  We have grown with the country, and I believe that we have been able to contribute to its growth.

There are now many more complex financings, larger sums are involved, and there are more investments into companies that provide energy, healthcare, education. Vietnamese companies have begun to list abroad.

2. As a named partner of Russin & Vecchi, recognised as a top law firm in Vietnam, you will have seen the practice, particularly your areas of focus in foreign direct investment and corporate law, evolve over the years. Can you please share some of these developments?

There are now many more complex financings, larger sums are involved, and there are more investments into companies that provide energy, healthcare, education.  Vietnamese companies have begun to list abroad.

The attitude of government is also changing away from one of control and restriction to one that is more cooperative and enabling.

3. Please can you also provide us some insights into the professional legal environment in Vietnam and in what ways you perceive this landscape to be changing?

Some Vietnamese lawyers have foreign law degrees.  Many have solid foreign language skills.  Some have even worked abroad.  On the other hand, there are foreign lawyers who have in-depth knowledge of Vietnamese laws and are well versed in the legal practice culture in Vietnam.  All of this has added to a more professional and competitive legal environment.  Of course, the client benefits.

4. What about the legislative environment of Vietnam (which is, of course, very different to the one in which you were originally trained) – is it easy to navigate?

Skill in drafting laws, decrees and the like has considerably improved, making the language of the law easier to interpret.  The Official Gazette of laws is published not only in Vietnamese but also in English.  There is an active, robust practice by the government and the National Assembly to publish laws in draft form and to invite public comment before putting them into final form.  But there also remains the conscious practice of making laws purposely vague in order to give Government broad powers of interpretation and enforcement.

There are other issues.  There is an historical, deep-rooted perception that when government is involved, many acts must be “enabled” or that permissions are necessary or that hard copy filings are necessary.  These habits are hard to break, but much progress has been made.  Much information is now online [eg, new policies (including drafts of legal documents) are published on the Government’s and Ministries’ websites, and more and more the permission of a clerk in an office has yielded to a simple filing – more frequently online than in person.  This is part of an intensive effort by government to enable larger swaths of e-government.

5. Do clients in Vietnam have a preference when it comes to instructing local or international law firms, or local versus foreign trained lawyers? 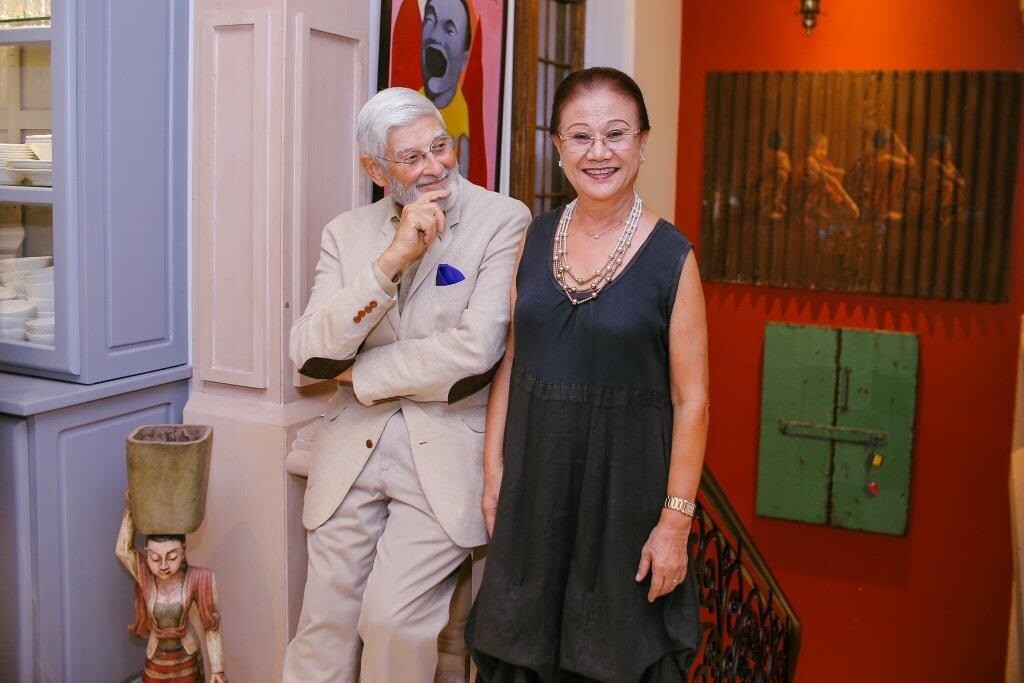 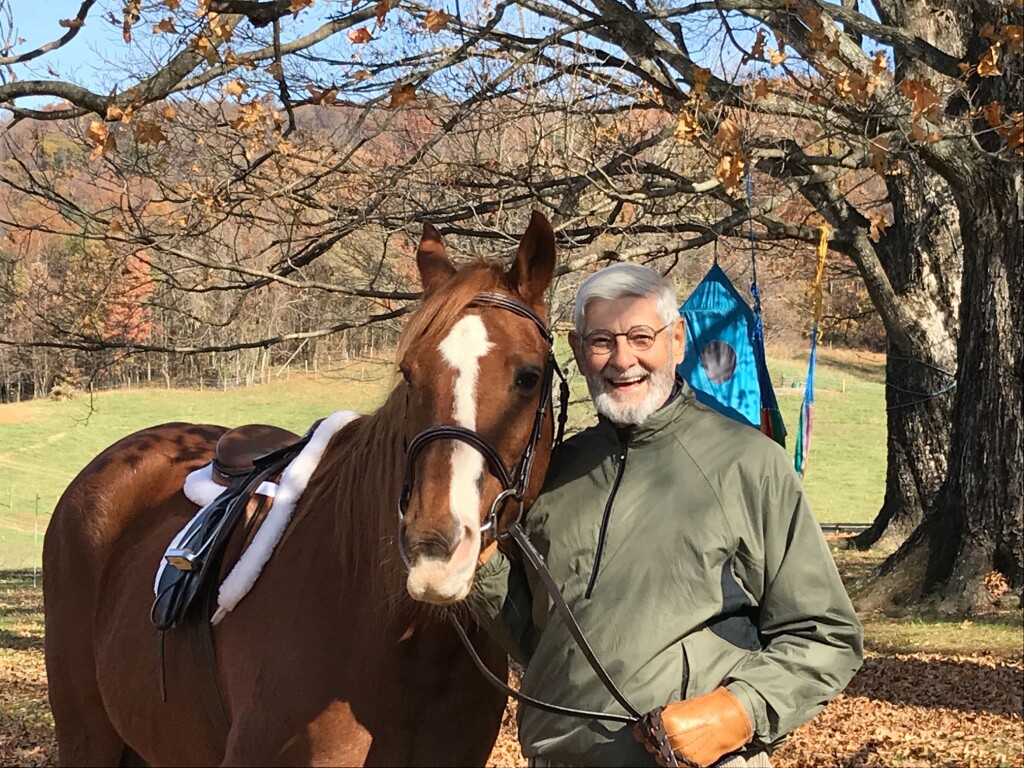 6. As largescale digital advances are made around the world, what developments in this regard have you witnessed in your own work in Vietnam and are there any advances that you predict for the near future?

There is progress in the system of local filings, with the process being more automated and efficient.  More filings are permitted online [for example, incorporation (or amendment) may be conducted online on the National Business Registration Portal].  More services are available online, without the need for a clerk to intervene (for example, filings of certain investment reports are now online) and more processing is automated thereby reducing the need for physical contact with a bureaucracy.  More public data is now available online and easily accessible, eg, corporate filings, security interests, intellectual properties, court judgements, land planning, etc.

The deep use of technology in legal practice in Vietnam still appears distant.  Large international firms do have advanced tools that help with their internal processes.  While the tech waves have not yet really reached the legal profession, it is expected that legal tech applications, such as e-contract, which are developing in other jurisdictions and some forms of due diligence investigation will eventually come to Vietnam.

7. Taking a step back from law, what are your general thoughts on the future of Vietnam as a country and its role in the wider Asian region?

Vietnam has moved dramatically to develop since its war with the US ended some 50 years ago. Vietnam is focused internally on improving standards of living, deepening the application of technology, moving toward clean energy, developing agriculture, and learning from the West and from its neighbors.

It has begun to accelerate investment abroad in modest but significant ways. It benefits from a talented diaspora – the children and grandchildren of refugees who left at the end of the war – and which it now welcomes back.

Its principle foreign affairs preoccupation – as it has been for centuries – is to manage its relationship with China with which it shares a 1000km border and on which it relies as an important market. It has had an active and turbulent relationship for over 1000 years.

I believe that Vietnam will continue to focus internally on its development and modernisation. It is a sharp observer of developments around it, and it is very good at learning from others. In that sense, I do not see Vietnam as seeking a political leadership role in Asia except to protect its key interests. I believe it will continue to develop, stay focused internally, learning from what others do, and adapting what it learns to Vietnam. 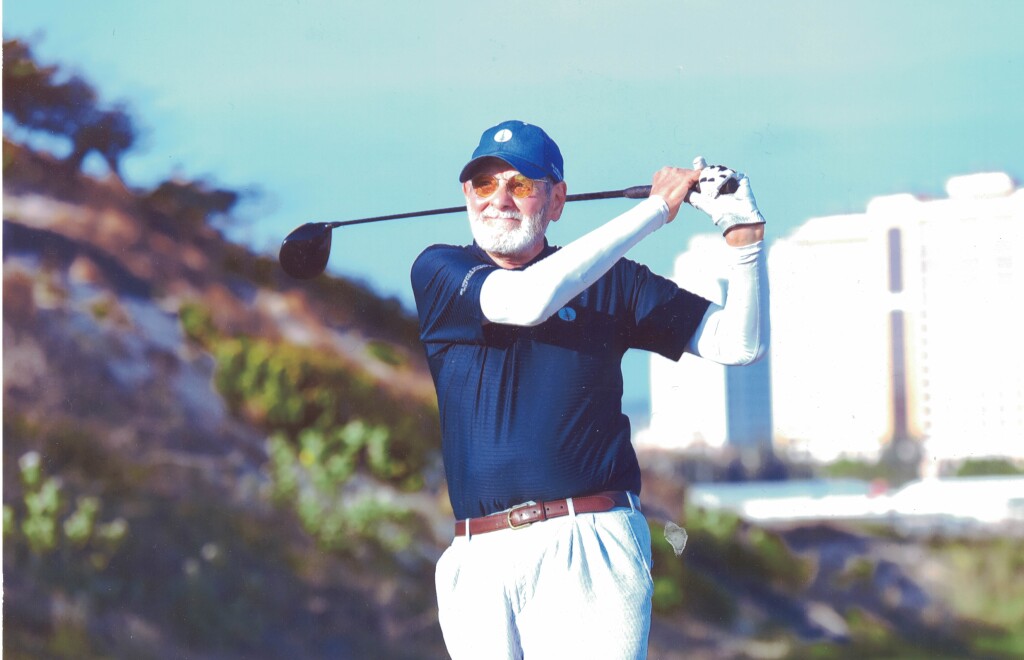 8. Finally, when you aren’t to be found hard at work, what are some interests keeping you busy outside of the legal industry?

Our children and grandchildren live in the US, but my wife and I have “inherited” a 5-year-old “grandchild” who has lived with us since birth. Having a resident “grandchild” with whom we are fully engaged every day, is an unexpected and incredibly positive experience for both my wife and me. I am part of her homework, swimming lessons, and we share her daily fantasies…all unexpected and exciting!

I read a lot – both fiction and nonfiction. I like history and historical analysis. I read science and biology, and I’m a great fan of children’s stories. I’m open to a broad variety of books.

I also took up golf relatively late, but I enjoy it a lot and play about once a week. There are always things to learn, relearn, adjust, perfect – and to practice. 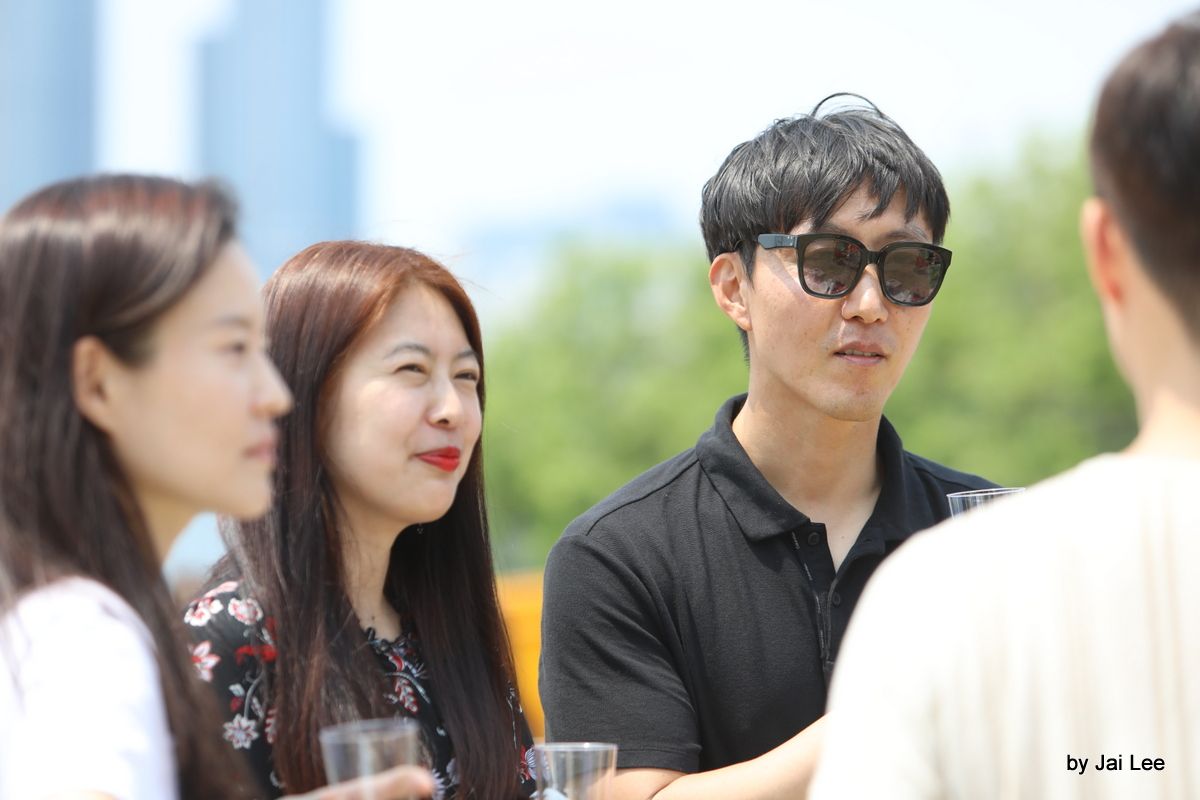 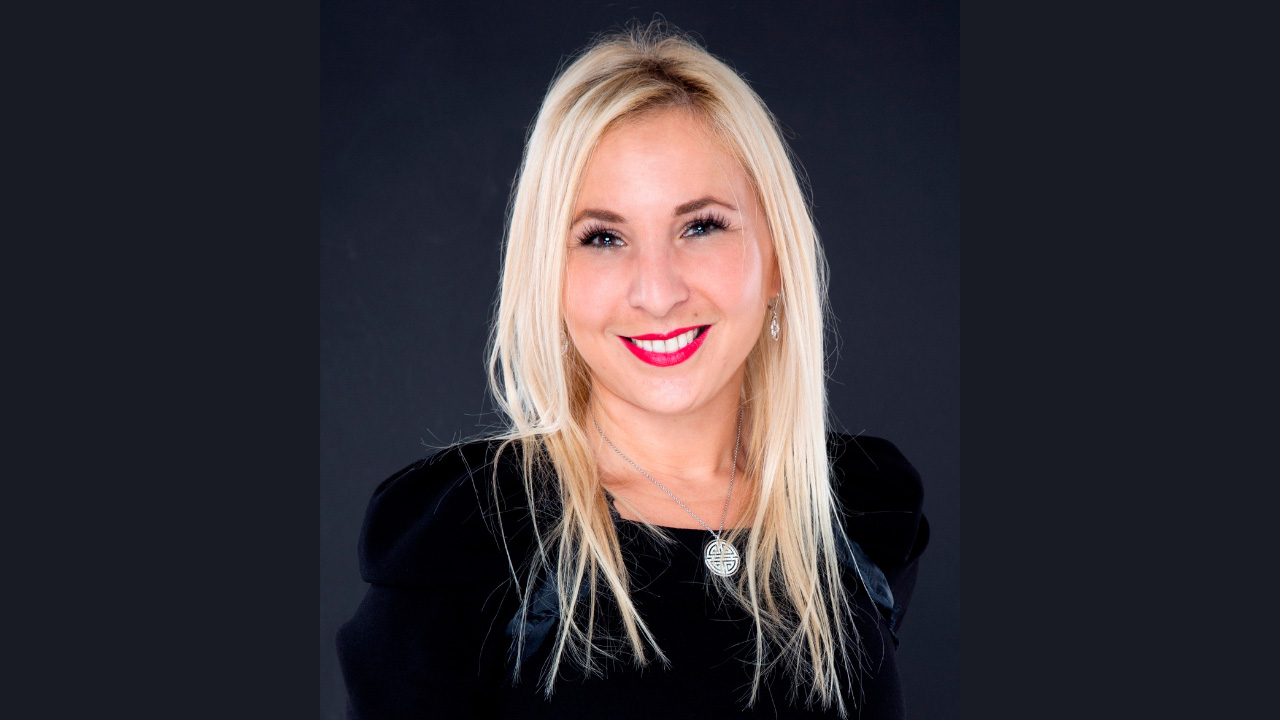 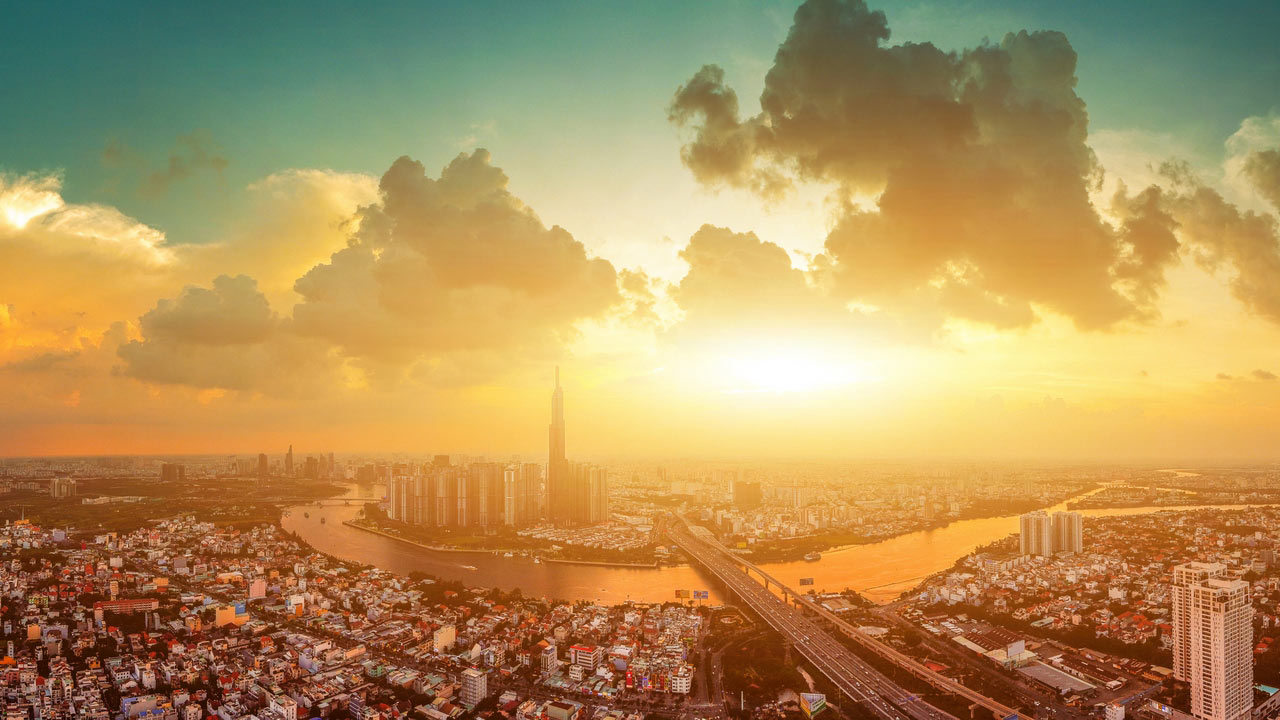 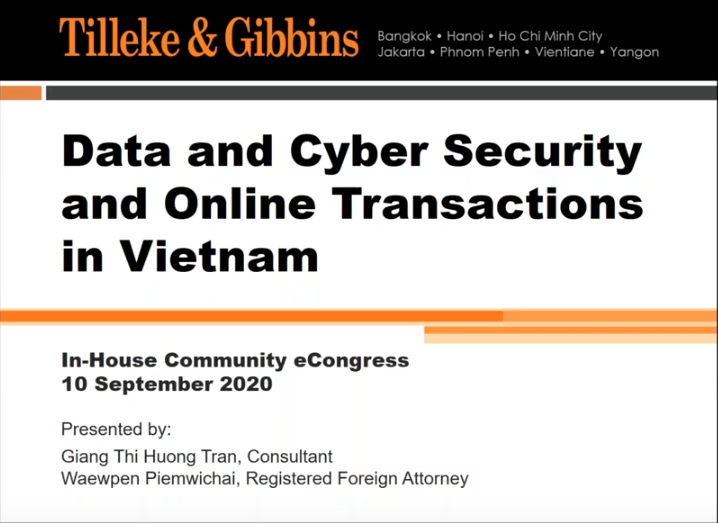