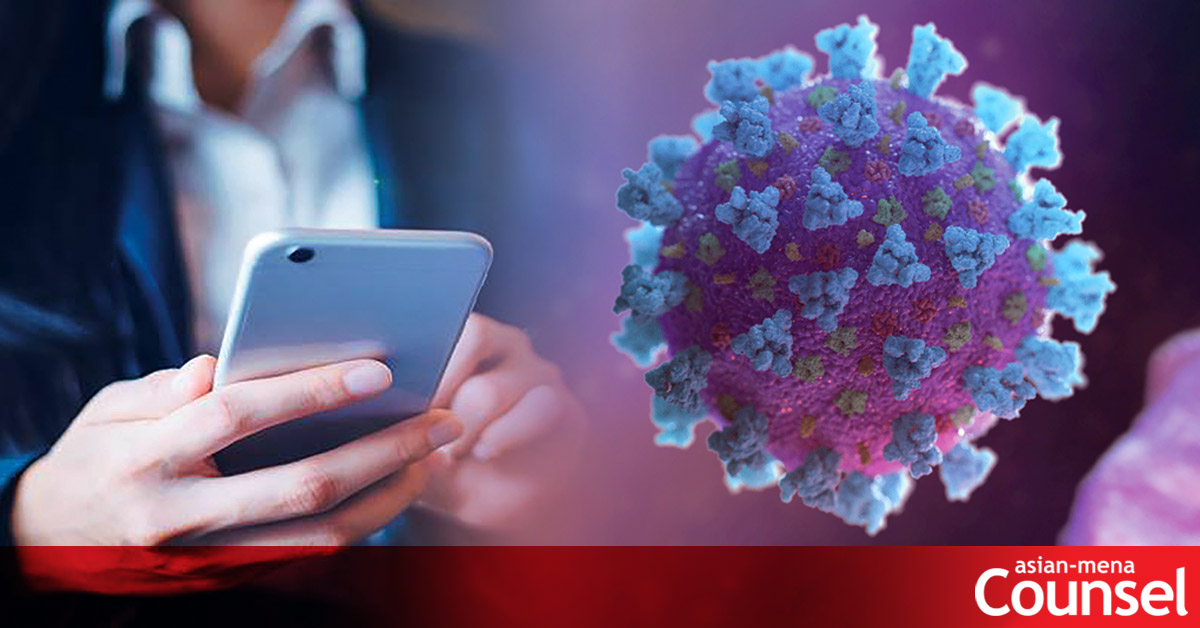 Data protection and Covid-19: beyond data privacy
Covid-19 has brought about radical disruptions both to peoples’ lives and routines as well as corporate behaviours and national policies ... 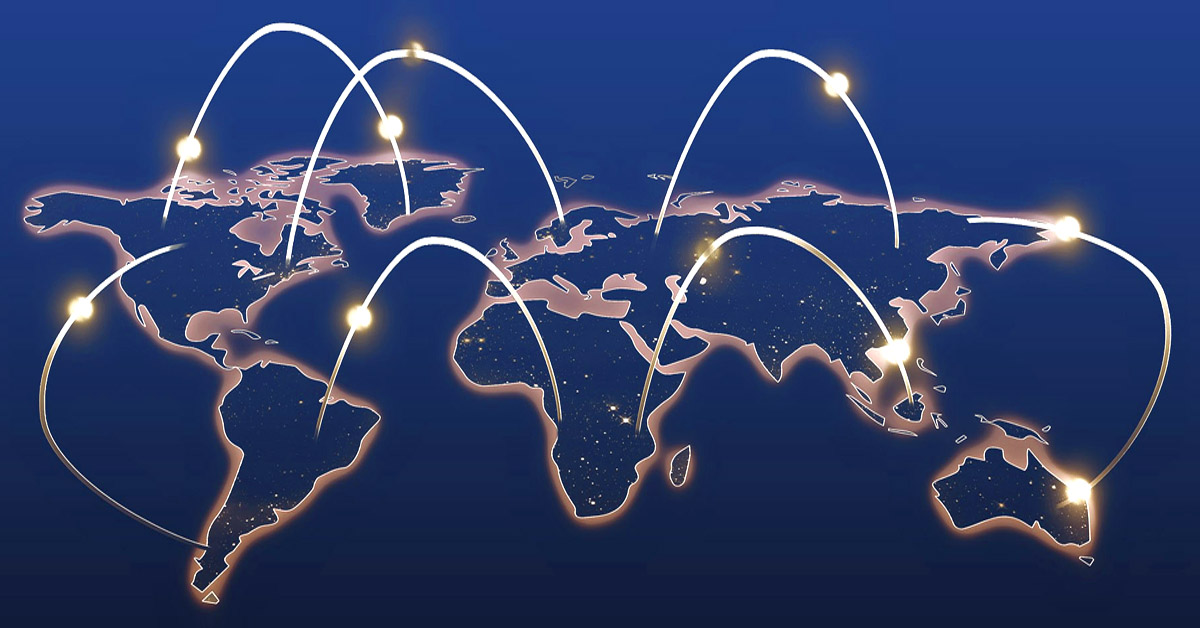 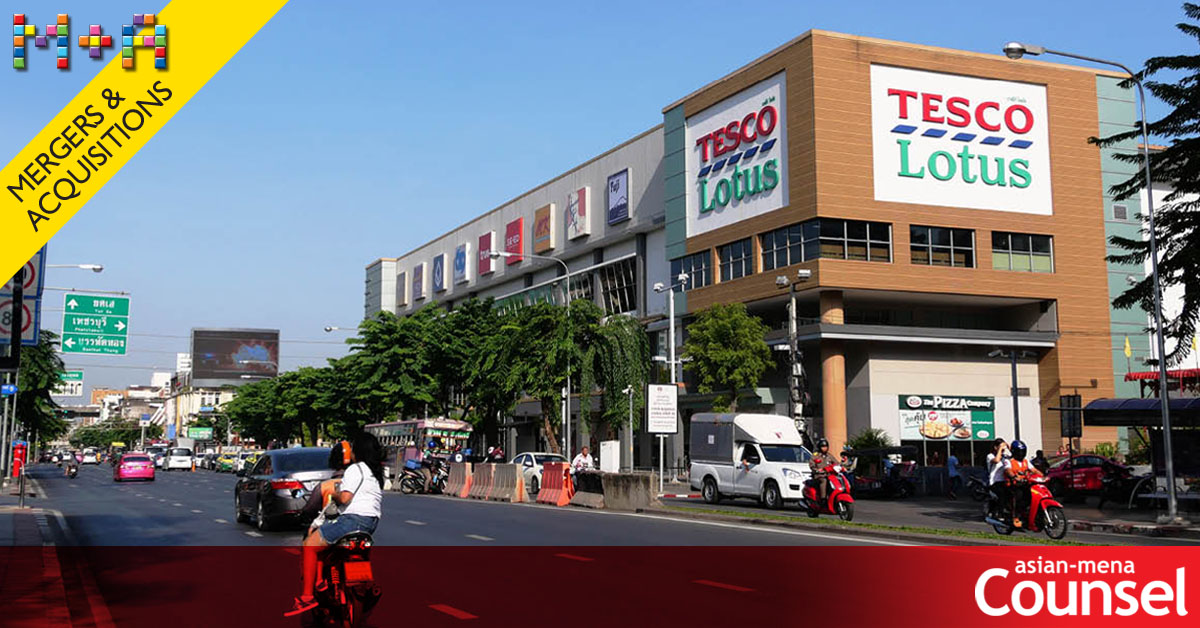 Scrutinising CP Group’s acquisition of Tesco
The decision of Thailand’s competition authorities will set a precedent regarding merger control and provide clarity on market definitions.
Related Articles by Jurisdiction

Restructuring & Insolvency
In the aftermath of September’s unprecedented financial collapses, the buzz surrounding restructuring and insolvency is at its hottest since the IMF crisis. As practitioners speculate on the direction and manner of R&Is set to hit the region, ...

Shareholder loans and Debt-Equity conversions in the PRC