Developments in competition law in Africa

At LEX Africa’s June seminar on developments in competition law in Africa, speakers discussed the increasing trend of governments to try and use competition law as an important part of their industrial policy.

Steyn said competition law in South Africa was very developed and the country has had a very active Competition Commission since 1999. The authority, he said, has handled cases concerning mergers, but also increasingly focused on investigating conduct, especially cartels and abuses of dominance. Cartel conduct was criminalised from May 1, 2016. Proposed amendments to the South African Competition Act would increase both penalties for contraventions and the Commission’s powers.

Peter Njeru, a partner at Kenyan LEX Africa member Kaplan & Stratton said: “In 2000 only 13 countries [in Africa] had competition laws in place. As of 2015 this figure had nearly doubled to 32 countries of which 25 jurisdictions have operational competition authorities.”

On future trends in competition law in East Africa, he said the East African Community Competition Authority could be fully operationalised by 2019 and that regulatory bodies could increase the number of dawn raids to root out anti-competitive practices like cartels. This is currently the case in countries like South Africa, Kenya, Zambia and Namibia, said Njeru.

Neuza Dias, a partner at LEX Africa’s Angolan member FBL said the government had accepted the need to implement principles and rules which safeguard healthy competition. She said this was “definitively mandatory to the improvement of Angola’s business environment.”

In 2015, under the oversight of the finance minister, the Competition and Prices Institute was created and the recent creation of the Competition Regulatory Authority has had a positive effect.

In Mozambique, competition law is relatively new and undeveloped. Celia Francisco, lawyer at Mozambican LEX Africa member CGA, said legislation regarding the issue was enacted in 2013 and 2014 and in August 2014, the government created the Regulatory Authority of Competition.

The country’s competition law applies to all activities and focuses on prohibited acts that are considered anti-competitive. Francisco said attention is also paid to “enterprise concentration in order to avoid anti-competitive conducts that result in distortions or restrictions of healthy and fair competition”.

Sydney Chisenga, partner and specialist in dispute resolution and competition at LEX Africa member Corpus, advised that the government had replaced the 1994 competition law by the 2010 Competition and Consumer Protection Act.

Under this Act — which is enforced by the Competition and Consumer Protection Commission (CCPC) — mergers and cartel conduct is regulated, raids are conducted and penalties are issued.

In terms of recent trends in abuse of dominance, Chisenga said a firm is considered to be dominant if it has 30 percent market share. “The concept of collective dominance also exists if not more than two enterprises have a market share of 60 percent.”

He said while being dominant was not illegal, there were clearly defined parameters which constituted an abuse of dominance. This included applying dissimilar conditions to equivalent transactions, excessive, unfair and/or discriminatory pricing, denying any person access to an essential facility and selling goods below their marginal or variable cost.

In Africa’s largest economy, Nigeria, nine bills have previously been submitted before the National Assembly to establish a legal framework for competition law in the country. Yemi Kehinde from Nigerian LEX Africa member Giwa-Osagie & Co, said the Federal Competition and Consumer Protection Bill was passed by the National Assembly in December 2017 and was with the president to be signed into law. If signed, this will supplement and in certain circumstances override existing sector-specific legislation regulating competition and anti-competitive conduct.

Steyn concluded by noting the landscape of competition law in Africa is fast changing and must be monitored by business. African competition law is combining internationally accepted precedent with local factors like public interest issues in an effort to use competition enforcement as a developmental tool. The significant penalties (including personal liability for directors and managers) makes it essential for business to ensure compliance.

LEX Africa is an alliance of law firms with over 600 lawyers in 24 African countries formed in 1993. More information may be found on www.lexafrica.com. 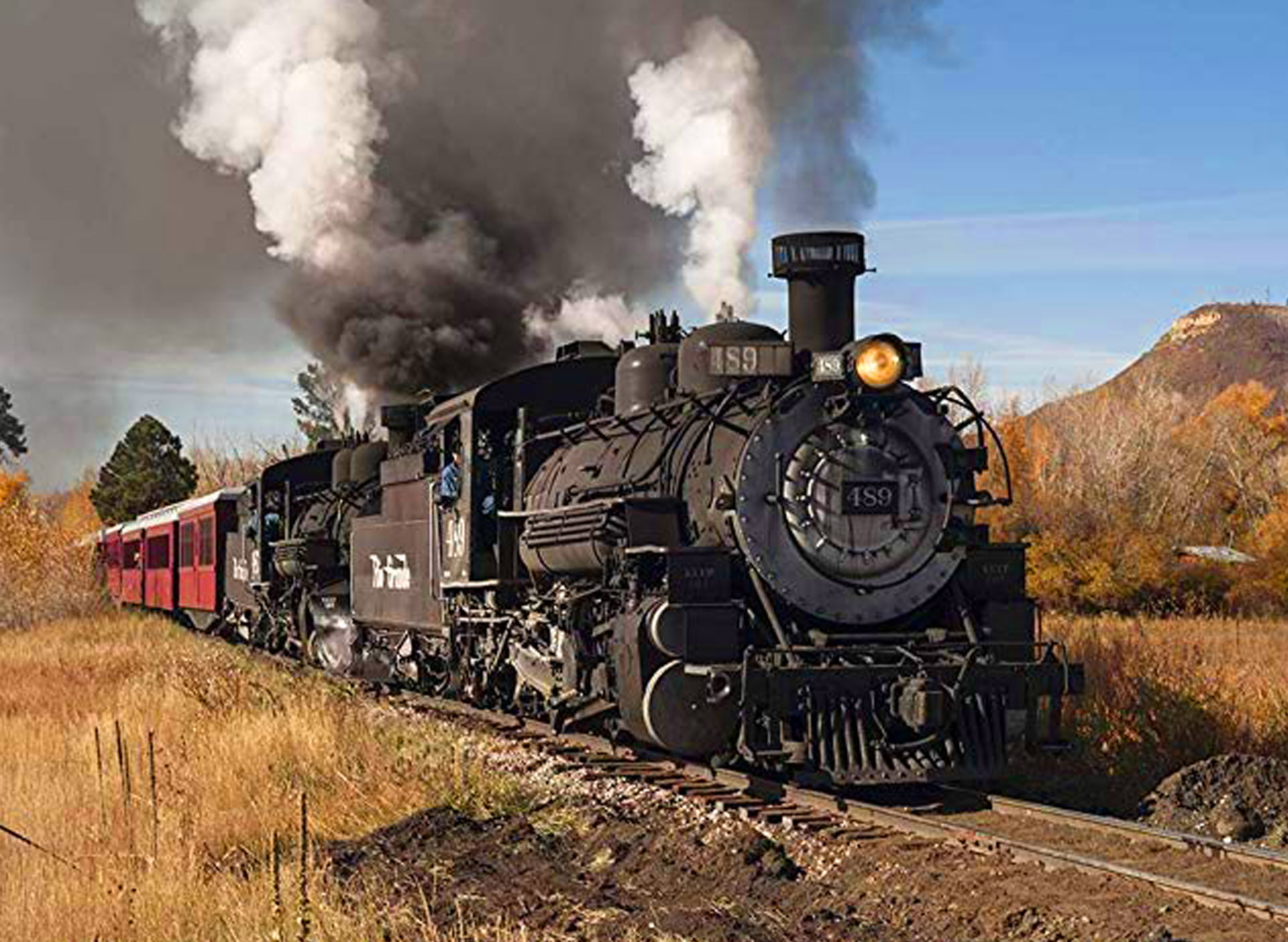 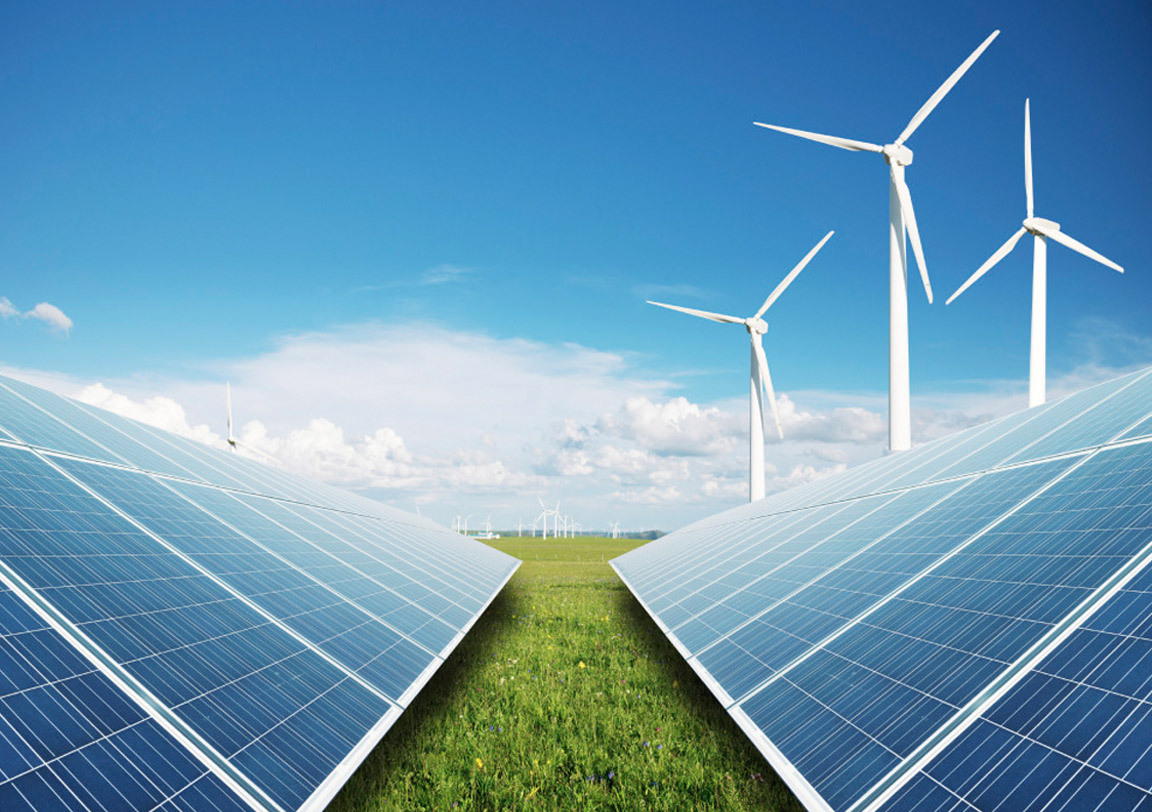 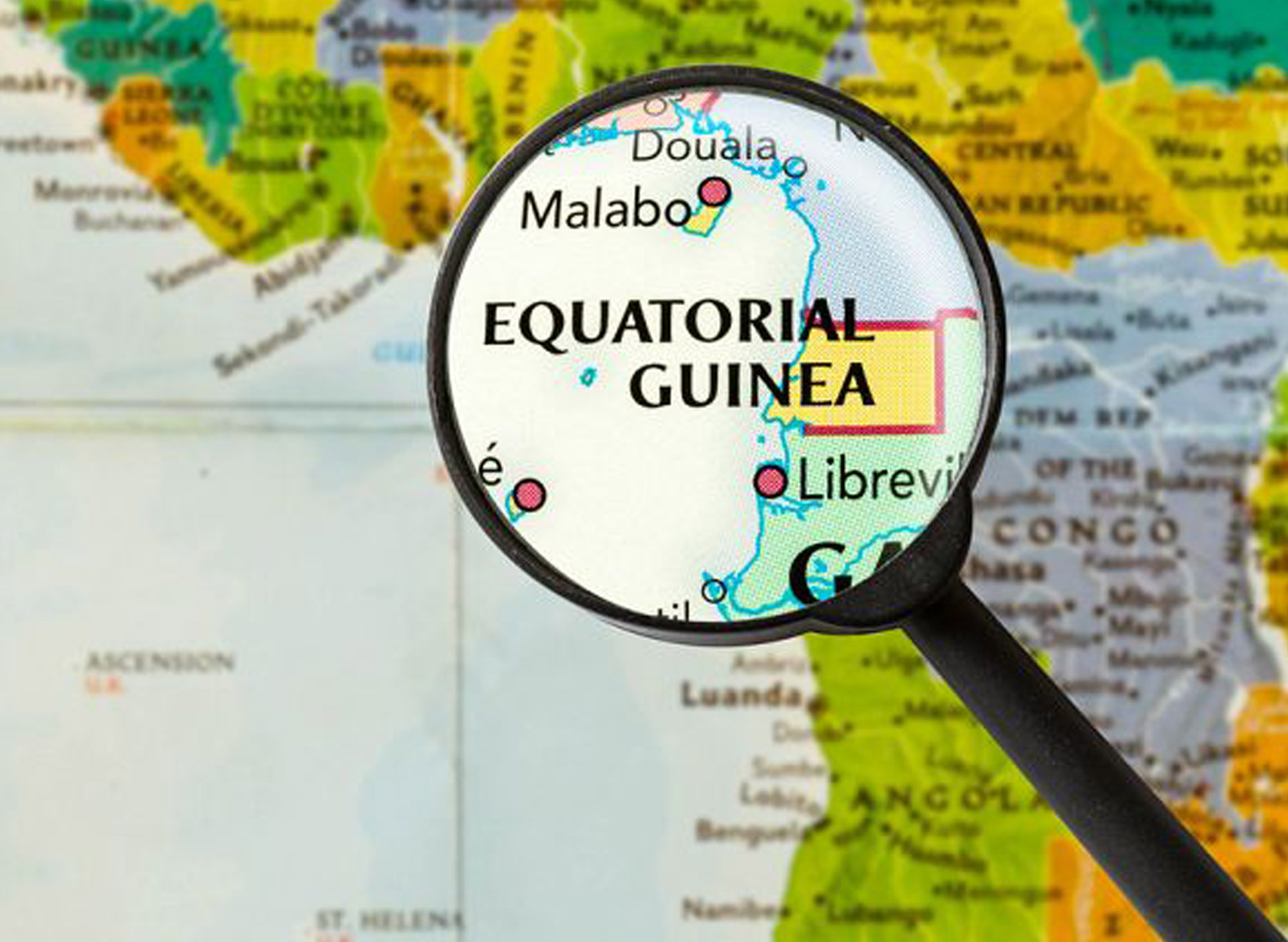 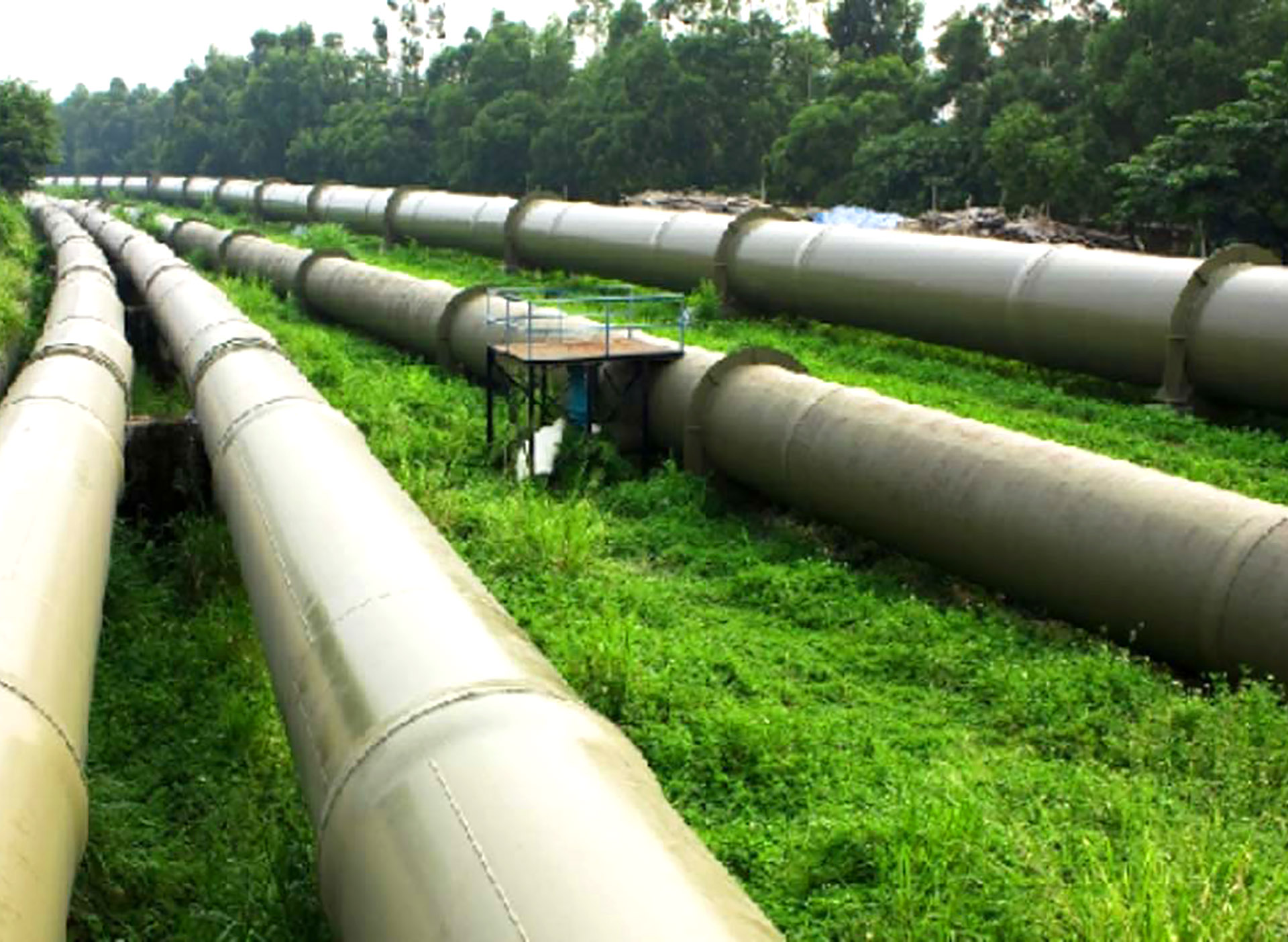 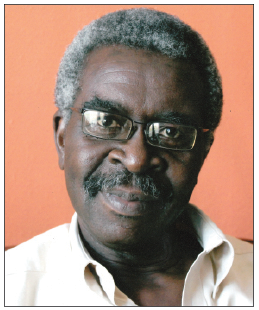 Requirement to use the Indonesian language is regulated further
Indonesia has finally issued an implementing regulation of the Language Law.
Related Articles by Jurisdiction 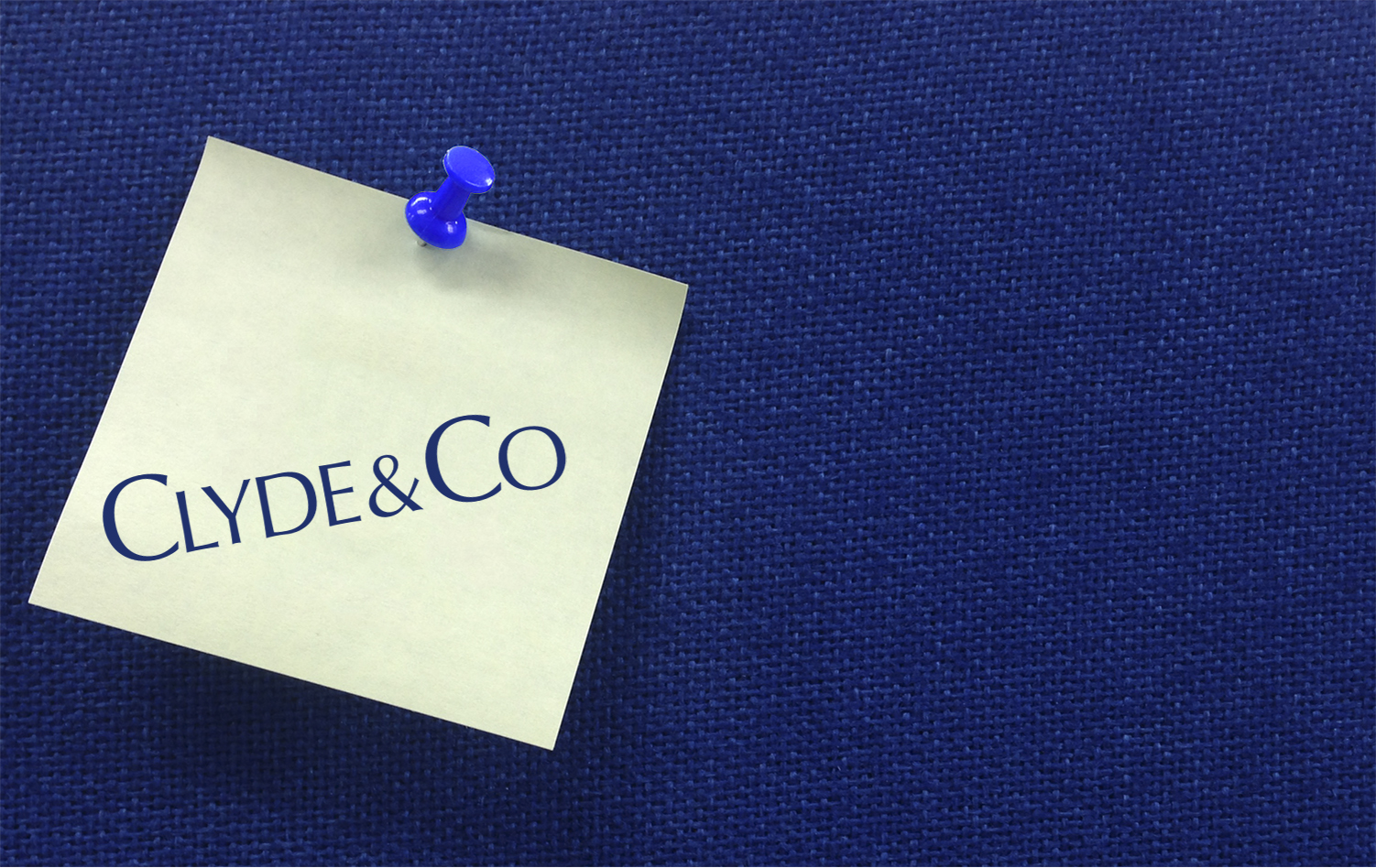 Slightly more clarity: Economic Substance Regulations in the DIFC
The new guidance is helpful for businesses in the DIFC, but significant questions still remain.
By Firm