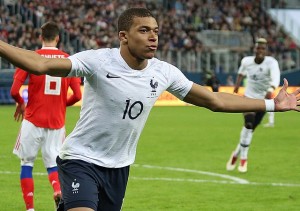 The 2018 FIFA World Cup ended with France being victorious and a new star player emerging among the winning team — young footballer Kylian Mbappe.

Following the July 1 match against Argentina, during which Mbappe scored two goals, a staggering 169 trademark applications were filed as several Chinese companies and individuals applied to trademark his name. At last count, 189 trademark applications had been filed with the Trademark Office of the State Administration for Industry and Commerce of China (SAIC). Of these 189 applications, 159 used the Chinese transliteration of Mbappe’s surname, while 30 applications were filed for MBAPPE in Roman letters. In addition to sports companies, the list of applicants includes fertiliser, clothing, building materials, animal feedstock and food production companies.

None of these applications has yet been approved. However, the Chinese transliteration of ‘Mbappe’ was registered in 2017 by a clothing company in Jinjiang, Fujian province, and an eyeglasses company in Danyang, Jiangsu province. Both companies can legally use this registered mark on their products for a period 10 years, unless their registrations are successfully invalidated.

The business community has noticed the speed with which Chinese companies and individuals are seeking to trademark Mbappe’s name; more importantly, the filings highlight the country’s longstanding trademark-squatting issue. Trademark trolls are rushing to register variations of Mbappe’s name to potentially benefit when the footballer or any of his licencees are prevented from adopting the marks in China because the rights are already held by third parties.

It is possible that some of these trademarks will be approved: due to the volume of filings in China, some of these marks may slip through the cracks of an overly-burdened Trademark Office. According to data released by the SAIC, last year applications for trademark registration reached 5.748 million, an increase of 55.7 percent year-on-year. China is a first-to-file country and the Trademark Office will grant trademark rights to squatters regardless of whether they are using the mark, as long as they are the first to submit their applications.

The amount of filings for Mbappe’s name serves as an important and necessary reminder that celebrities and businesses should have a strategy in place to protect their trademarks in China. Early registration is essential in the world’s second-largest economy. Many firms will anticipate expansion into China at some point in their corporate cycle and should consider filing trademarks as early as possible.

Registering a Chinese-language mark is just as important, or even more important, as Chinese consumers almost exclusively know foreign brands by their Chinese-language versions. This is evidenced by the factt hat there are 159 applications using the Chinese transliteration of Mbappe’s surname, but only 30 applications for MBAPPE written in Roman letters. It is also essential to apply for as many relevant classes and sub-classes as possible to prepare for a potential expansion of products and/or services in the future.

Finding on-the-ground and knowledgeable representation that can strategically advise on protection, monitoring and enforcement (mainly through oppositions and cancellations, and/or litigation before the courts and/or administrative actions) is the only way to ensure that the value of a trademark portfolio is protected. Businesses should also prepare themselves for settlements. Given the lengthy, expensive and often unfavourable adjudicatory process in trademark disputes, it may make more commercial sense to negotiate with the squatter to purchase the trademark directly in an out-of-court settlement.

In the case of Mbappe, it is possible that several of the Chinese companies and individuals rushing to register the mark are hoping for this outcome. Given China’s position in the world, celebrities and businesses cannot afford to wait when it comes to trademark registration. Internationally-recognised brands such as Michael Jordan, Apple, Google and New Balance have all faced similar challenges and lost millions of dollars as a consequence. Vigilance is thus essential. Proactive filing and monitoring, together with suitable and timely enforcement actions, will keep squatters, opportunistic trolls and infringers at bay, thereby helping to protect the value of trademark portfolios. 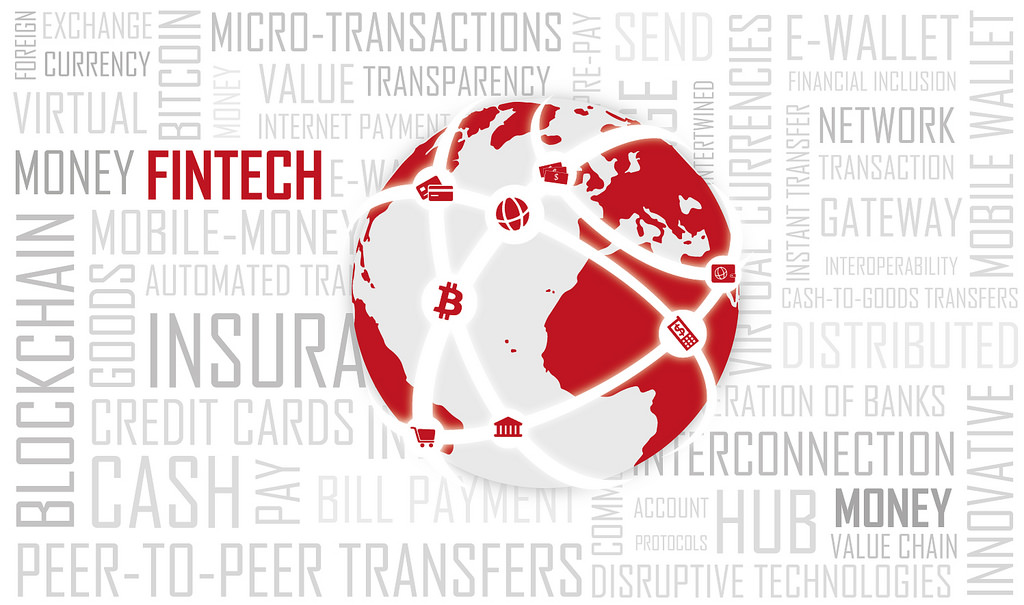 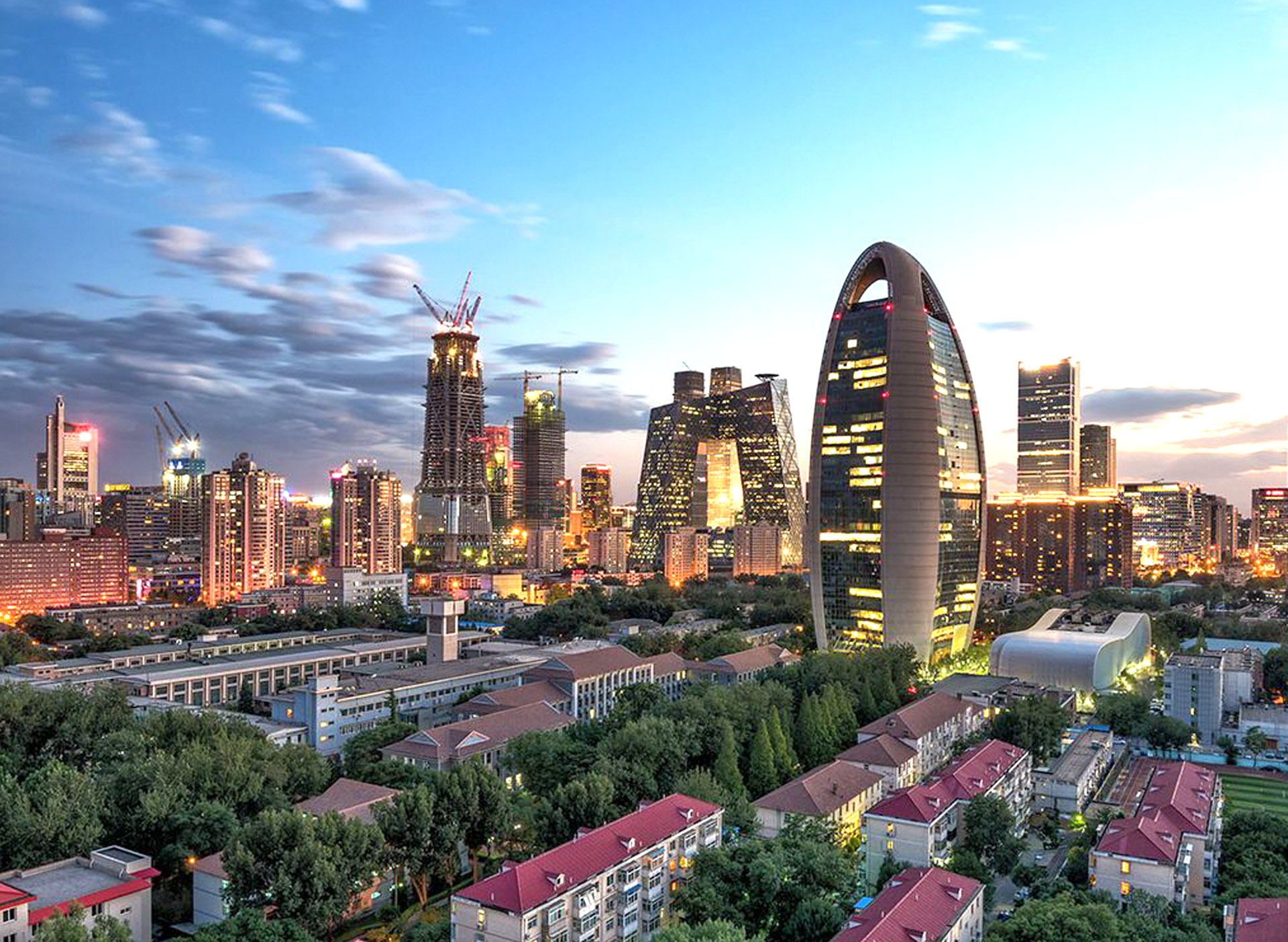 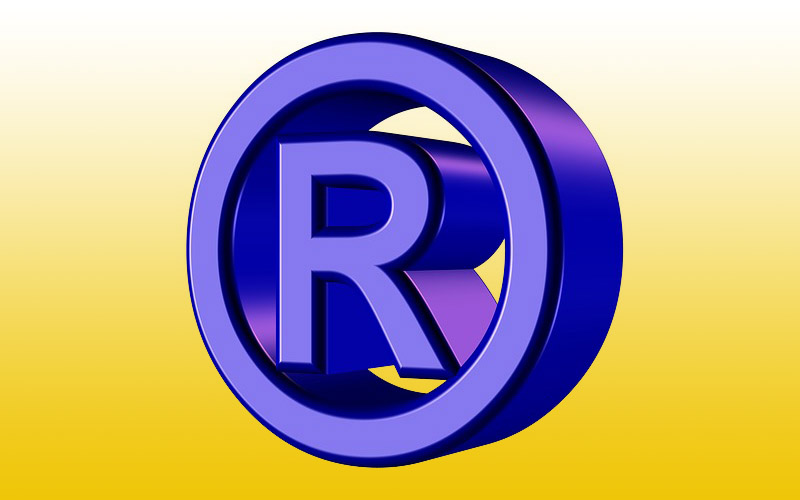 Under Armour successfully ends copying by Uncle Martian
Under Armour has won a major victory against a Chinese sportswear company ...
Related Articles 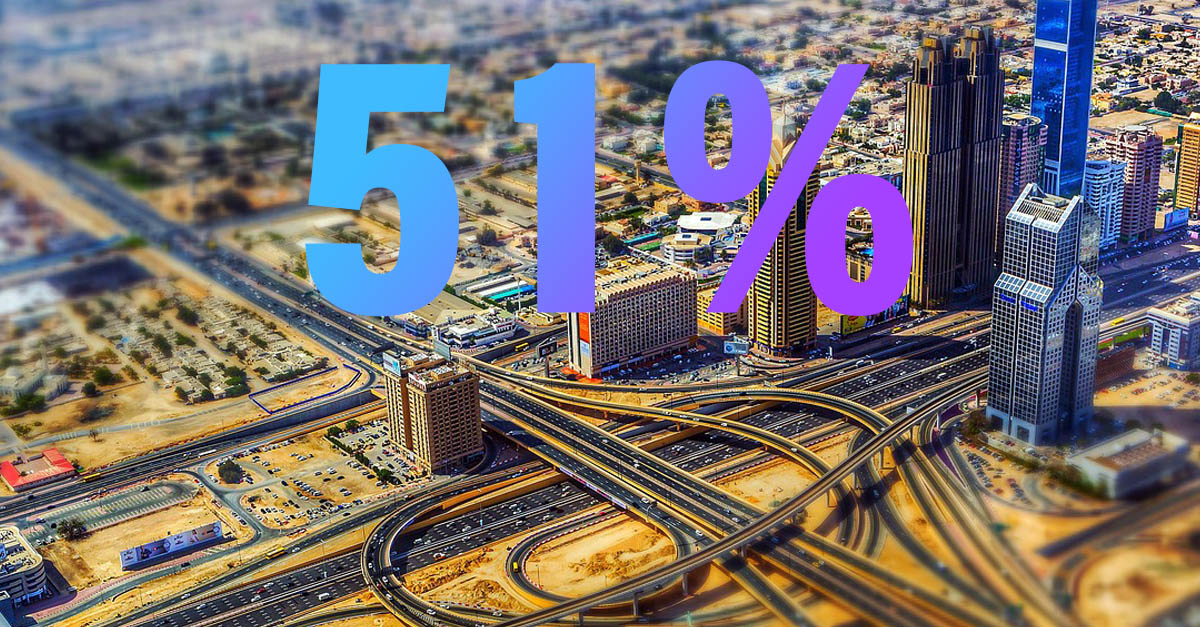 The thing about … Wang Ling
ASIAN-MENA COUNSEL’s Publishing Director, Patrick Dransfield, talked to and photographed Ms Wang Ling, Managing Partner (China) of King & Wood Mallesons in the Beijing office of the firm, and put to her a ... 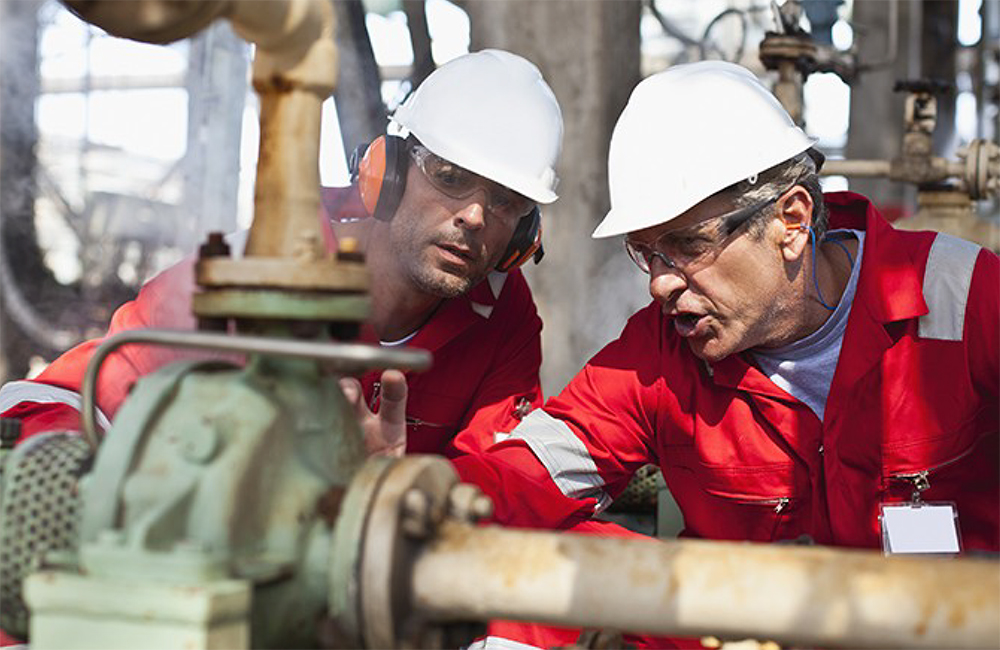 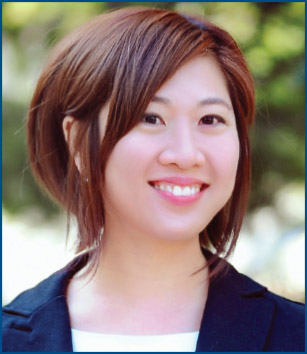