Can Vietnam control mergers beyond its borders? 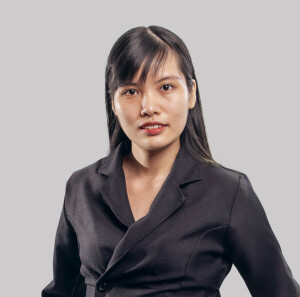 Does Vietnam have authority over merger transactions between companies that are not based in Vietnam? The short answer is, sometimes. We discuss this and the ways that the National Competition Commission (“NCC”) enforces its jurisdiction.

On July 1, 2019, the Law on Competition 2018 (“LOC”) came into effect. The LOC created the NCC, which has authority over competition-related matters, including, of course, mergers. It replaced its mostly moribund predecessor. Implementing Decree 35/2020/ND-CP (“Decree 35“) is highly activist. It came into effect on May 15, 2020 and provides guidelines on implementing the LOC.

Decree 35 states clearly that it has control over a merger among offshore companies, even though the transaction takes place outside of Vietnam. This is not a new concept in Vietnam, but not until now has it been so clear.

The LOC and Decree 35 provide a set of thresholds for self-testing by offshore participants. If the seft-test indicates that notification is required, all participants must together submit a notification dossier explaining the merger. After submission, the NCC will make a preliminary assessment and, within 30 days, determine whether to approve the merger or to initiate an official assessment. It is worth noting that, if the NCC is silent after the 30-day preliminary assessment, the participants are entitled to go forward with the proposed transaction.

If the NCC requests an official assessment, the process can take from 90 to 150 days. Upon completion, the NCC will issue a decision. The decision will approve the merger, prohibit it, or rule that it can be carried out but is subject to certain conditions.

An offshore merger meets the notification thresholds when

These thresholds do not apply to credit institutions, insurance companies and securities companies. These entities are subject to separate and more diverse thresholds.

A merger will be prohibited if the NCC determines that it “causes or potentially causes a significant restraining effect on competition” in the Vietnam market. The assessment is based on diverse factors: combined market share, degree of economic concentration, participants’ competitive advantages and their ability to reduce competition in the market post-merger, etc. These factors are examined in combination.

Positive factors will also be assessed. For example, the merger’s effect on the potential development of the industries involved and on small and medium enterprises will be taken into account.

Timing is important. If a transaction must be notified to the NCC, the participants must file the notification and obtain its approval or wait for the 30-day preliminary assessment to pass before concluding the transaction. If a notifiable transaction is concluded without approval, each participant will face a fine which can run from 1 to 5% of its total turnover in the relevant market in Vietnam in the year immediately preceding the merger transaction. The exact percent depends on the perceived adverse market impact of the transaction.

If the transaction is actually prohibited, it will be voided, and the participants must return to the status quo ante.

Decree 35 provides that the NCC has jurisdiction over merger transactions between companies which are not based in Vietnam. The exercise of this jurisdiction will certainly pose a challenge to the NCC. The problem, of course, is that there is no mechanism for the NCC to enforce its decision (to fine the participants or to prohibit the merger) beyond national territory.

International experience indicates that some governments voluntarily join international co- operation agreements to enforce competition decisions. Other governments use their economic and political power to make an impact on foreign transactions which they consider a threat to the local competitive environment. Even so, it remains uncertain how the NCC will enforce decisions which affect offshore entities.

However, there is an anomaly. Almost two years have passed since the LOC took effect, but the NCC is yet to be established. In practice, VCCA and VCC remain the authorities that have control over competition-related matters.

There are some special circumstances involving the transition. The LOC came into effect on July 1, 2019. Decree 35, which provides the criteria and threshold for extraterritorial merger control, came into effect on May 15, 2020. There was a 10-month gap during which no guidelines existed. A merger executed during this period was not subject to any threshold. There are unfounded concerns regarding the legality of such a merger. For instance, will such merger be reviewed based on the new thresholds created by Decree 35?

The answer is, no. Vietnamese law does not apply to transactions executed prior to its effective date. There are rare exceptions. But in those circumstances, the applicable law will provide conditions for retroactivity. The LOC does not provide for retroactive application under any circumstances. Therefore, any transactions that were fully executed before May 15, 2020 will not be affected by the new regulation.

There are circumstances to watch going forward. The predecessor to the LOC was the Law on Competition dated December 3, 2004. While its regulations are rather detailed and comprehensive, it had a history of weak enforcement. Perhaps the existence of state monopolies and a generally laissez-faire attitude tamped down aggressive enforcement. However, Vietnamese companies now have a larger voice and the country has become more integrated into the international community. These factors may encourage anti-monopolists. But it remains to be seen how aggressive the government will be in preventing monopolistic market behavior, especially where cross-border transactions are involved.

For further information on the above, please contact the author, Nguyen Nhat Anh Thu: 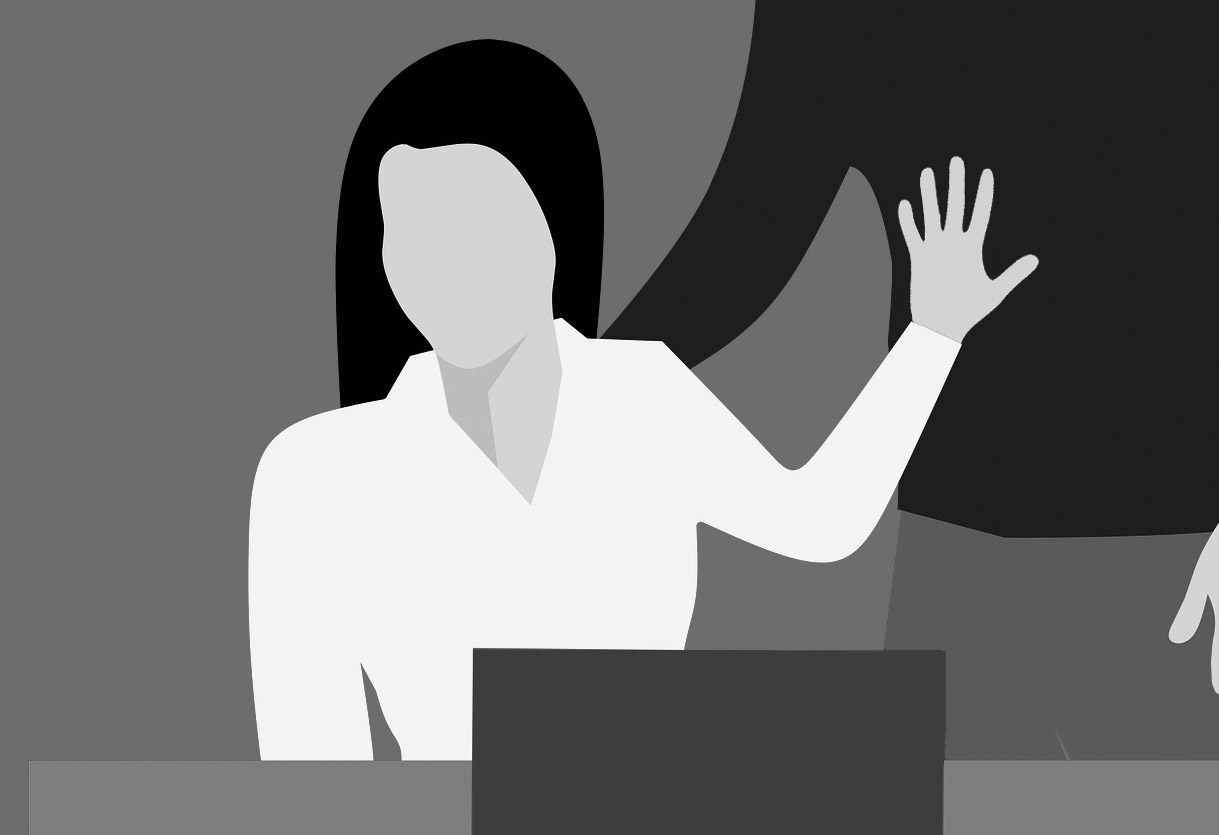 Wind, power and Vietnam
Although Vietnam has long had favorable wind patterns and supporting geography, the serious development of wind power has only recently begun. The industry holds great promise ... 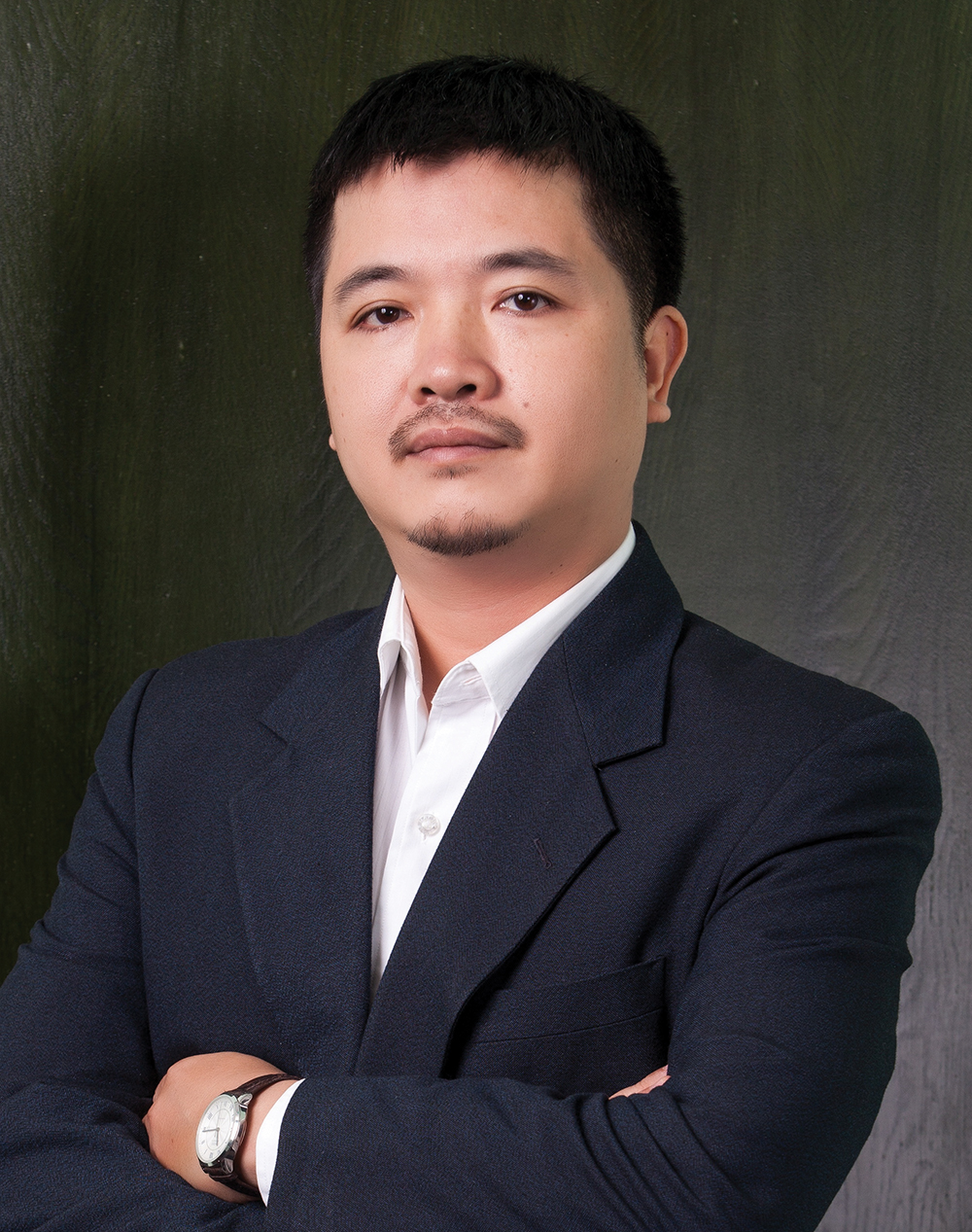 Why issue preference shares?
A company can finance its projects either from internal or external sources. External financing normally involves a third party loan or corporate bonds or issuance of ordinary shares. Preference shares are rarely used in Vietnam....
Related Articles 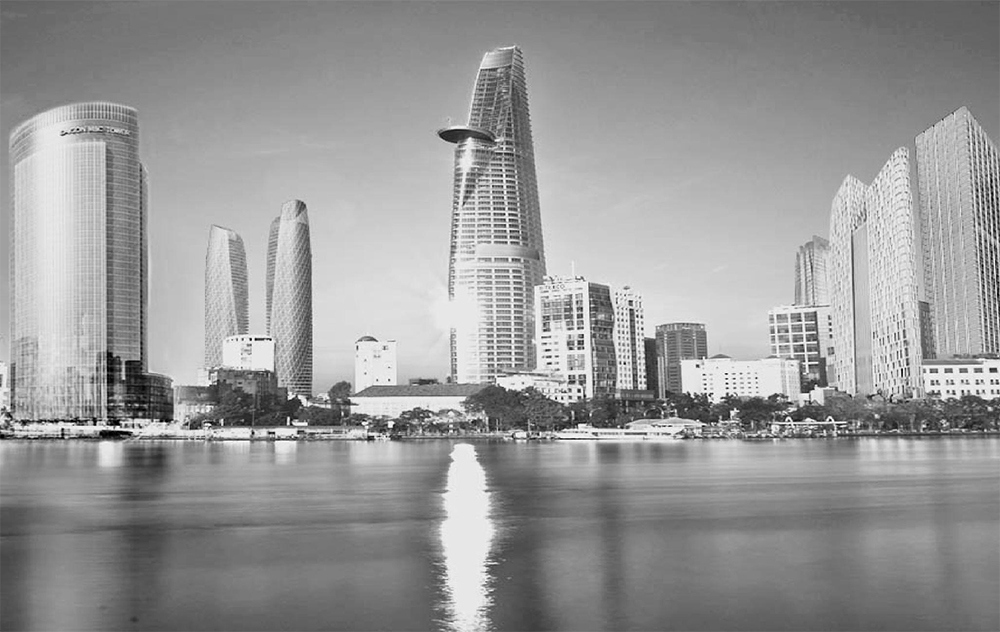 Vietnam Labelling goods circulated in the Vietnamese market
Since its promulgation in 2006, Decree No. 89/2006/ND-CP on labelling products is based on legal documents that, so far, have been invalidated ...

Reform of regulations on private issuance of corporate bonds in Vietnam
One of the most notable points under Decree 163 is that the requisite conditions for issuing corporate bonds have been significantly liberalised ...
Latest Articles 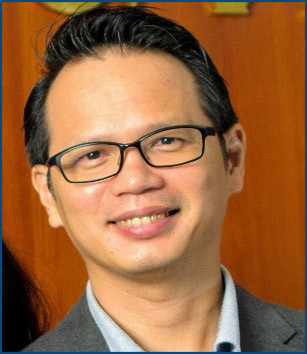 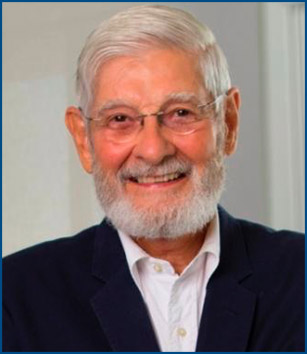