As the only Japanese law firm with offices in London and New York, an affiliated office in Frankfurt and an affiliated law firm in Vietnam, Atsumi & Sakai covers all time zones and provides legal services literally 24 hours a day. Atsumi & Sakai is a rare example of legal diversity in Japan, employing registered foreign lawyers and other foreign lawyers from 10 jurisdictions, including New York and other US states, the UK, the State of Queensland, Australia, Germany, Taiwan, India and Vietnam.

Dixon represents the firm’s commitment to gender and racial diversity. Atsumi & Sakai has the highest gender diversity among the largest law firms in Japan, for which the firm has won numerous awards. A lawyer admitted in New York, Dixon will serve as managing partner of the New York office, while Rikiya Okuhara, a lawyer admitted in Japan and New York, will serve as vice-managing partner.

After practising law as a partner at the New York offices of leading US law firms, Dixon returned to Japan in 2002 and joined Atsumi & Sakai in 2005. She serves clients in cross-border transactions and dispute resolution matters. Dixon will divide her time between the New York office and the Tokyo office to meet the needs of her diverse client base.

On the other hand, Okuhara has extensive experience in international matters, including dispute resolution. He will be stationed full time in New York.

“Our expansion to New York is a natural move for our firm, the first major Japanese law firm to establish a partnership jointly with non-Japanese attorneys. We are committed to assisting our international clients with the development of their businesses in Japan, and assisting our Japanese clients with the resolution of their legal issues in the North American and South American continents. We are proud that the managing partner of our New York office will be an American woman,” said Hiroo Atsumi, managing partner of the Tokyo office. 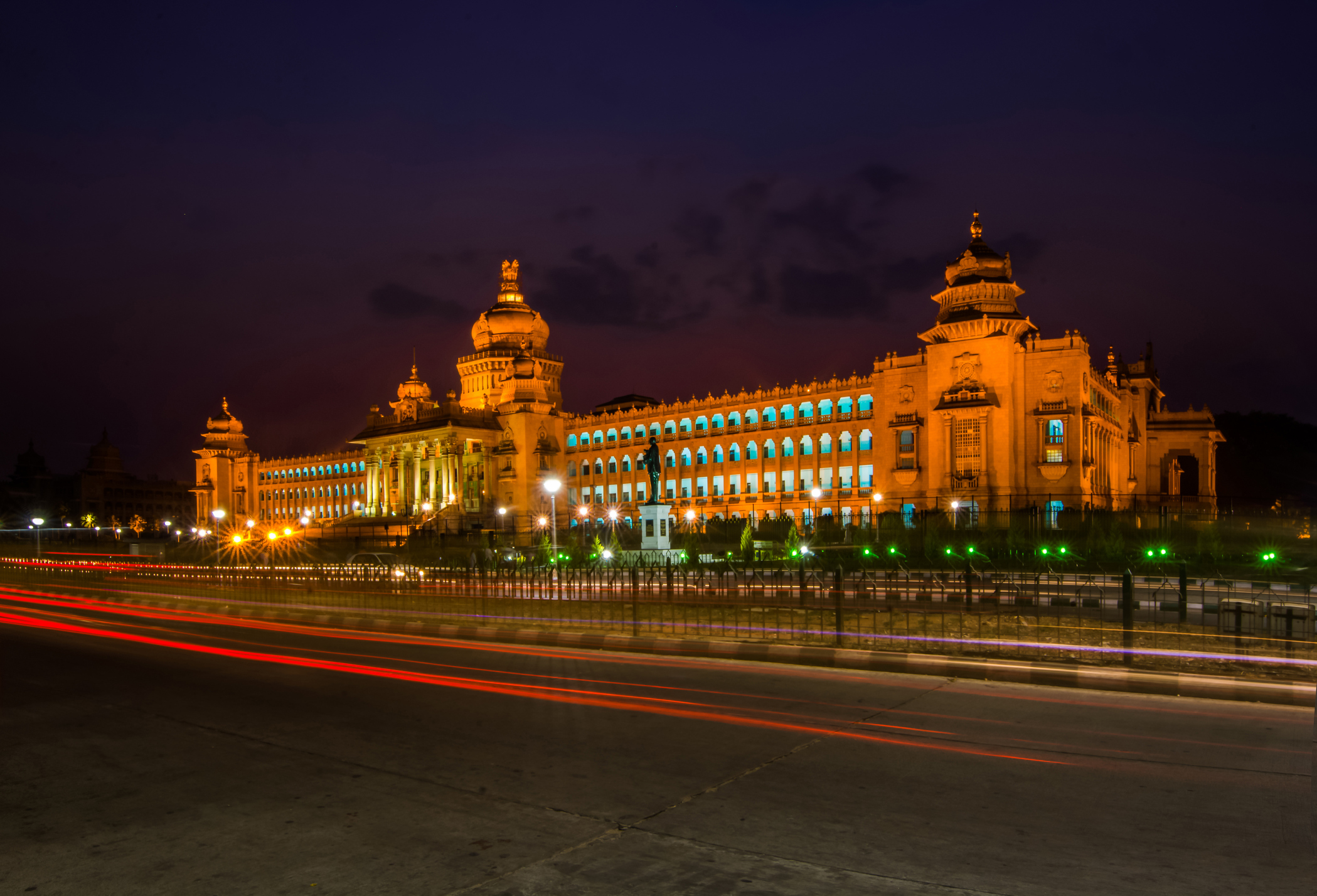 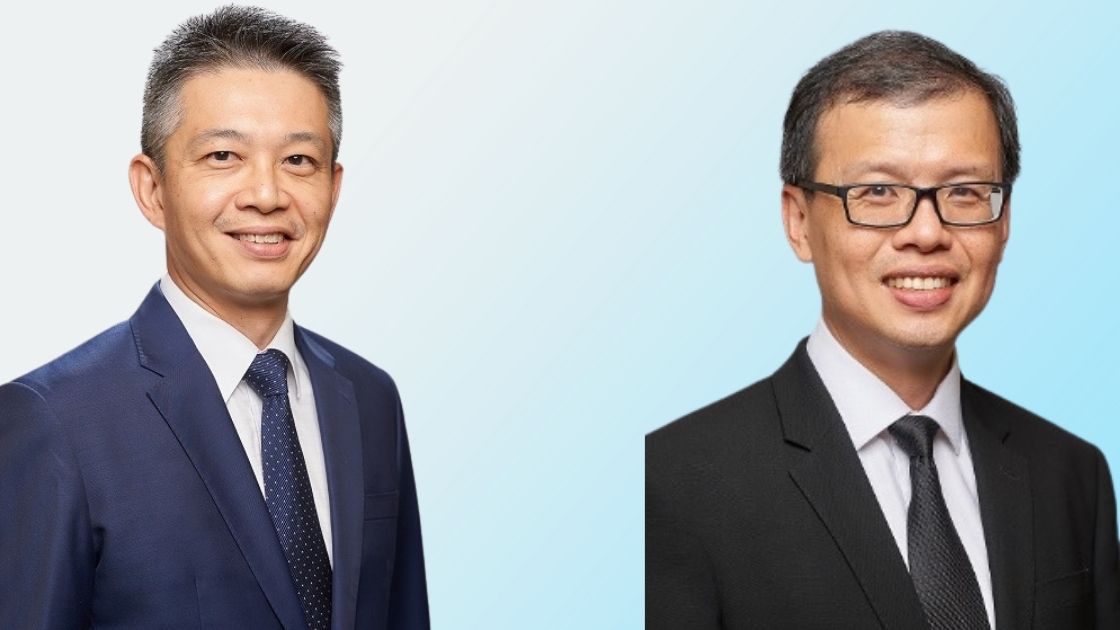 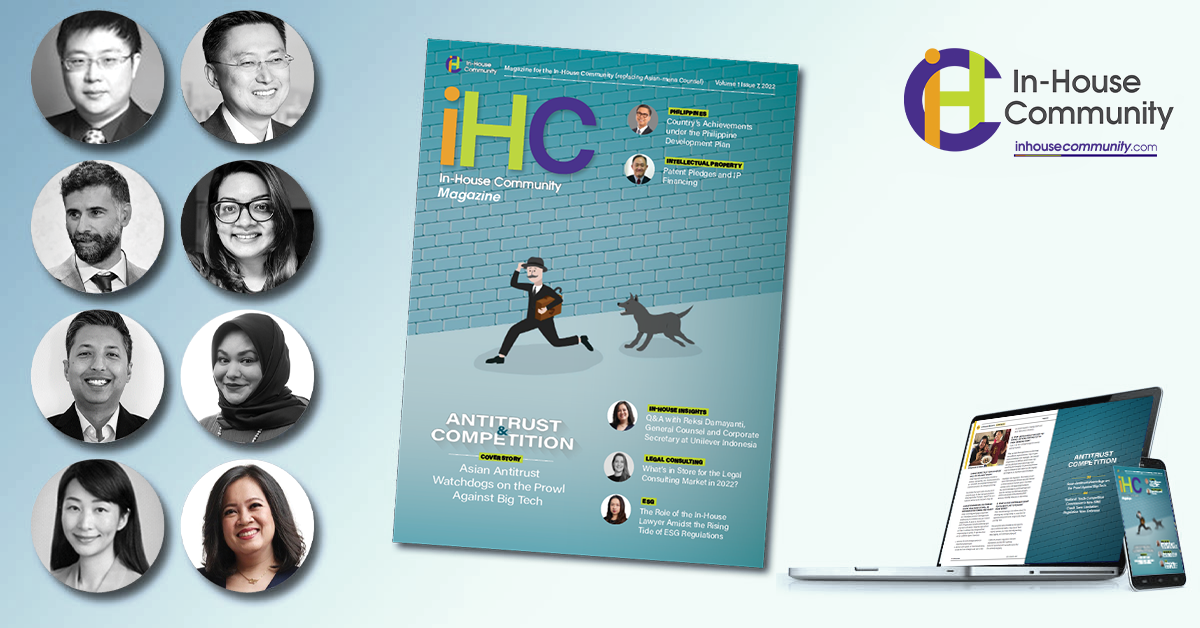 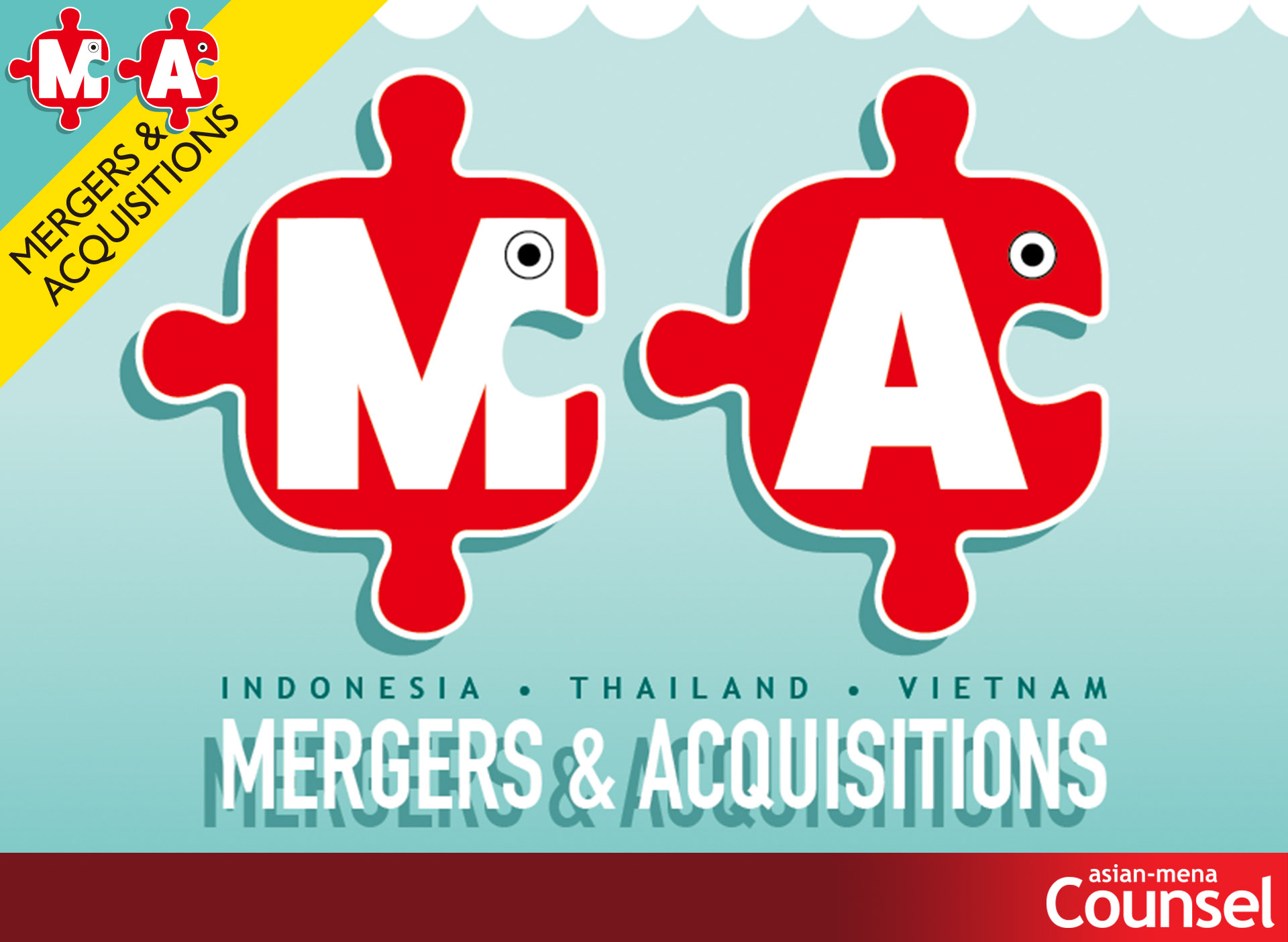 Chinese M&A goes under the radar
There is a greater focus on smaller, more strategic deals that attract less scrutiny from government officials ... 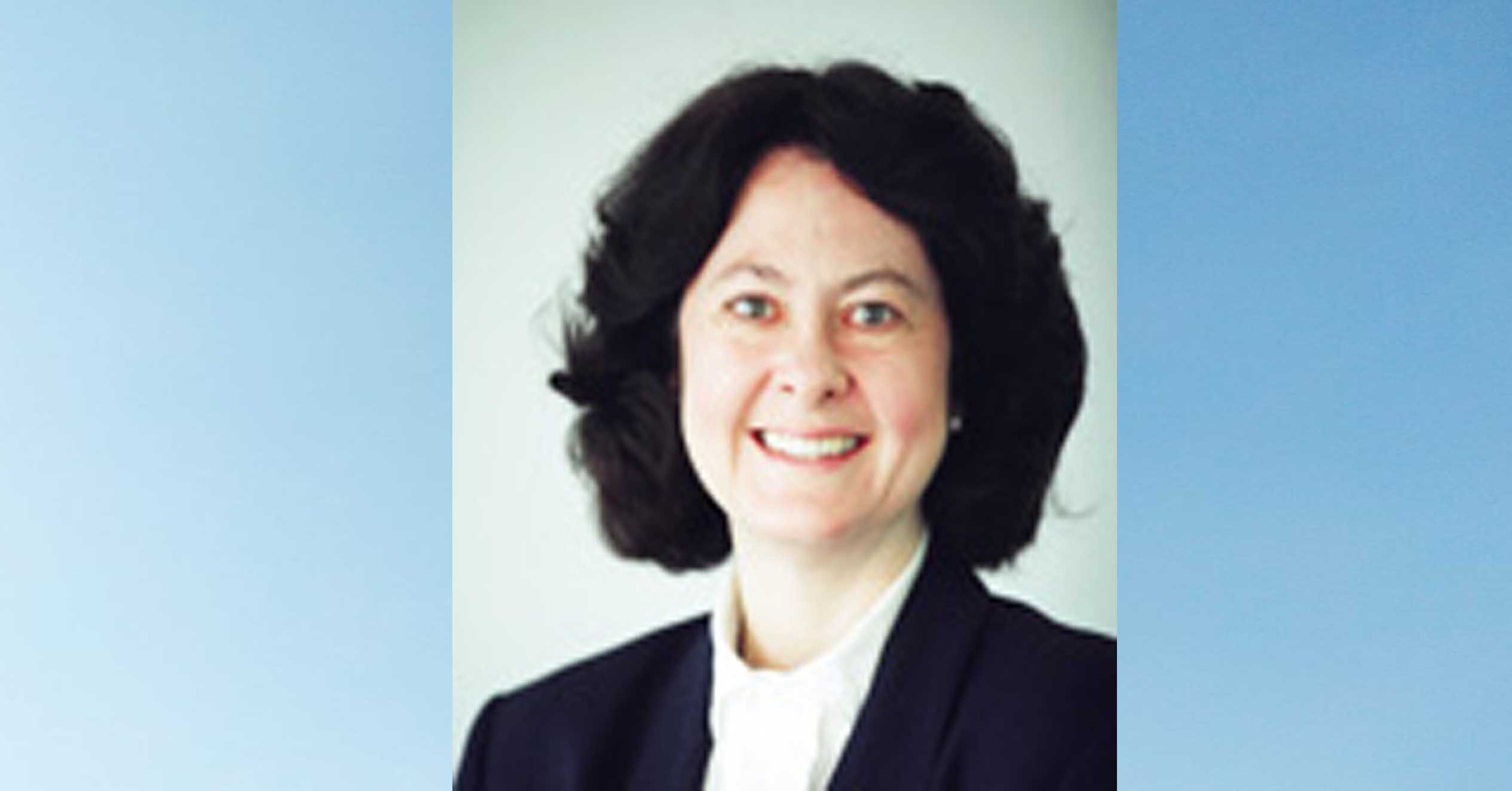