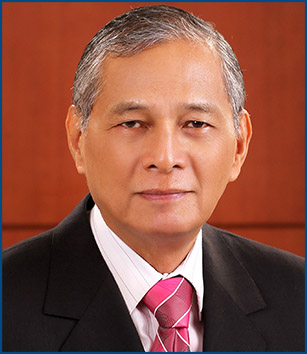 Mr. Lazatin is heavily involved in civil and commercial litigation, construction and arbitration law. He is also active in assisting several corporations in forming and perfecting joint ventures or other forms of business combinations.

Asialaw Leading Lawyers 2015 has identified Mr. Lazatin as one of the most highly acclaimed legal experts in the fields of Construction & Real Estate and Dispute Resolution.