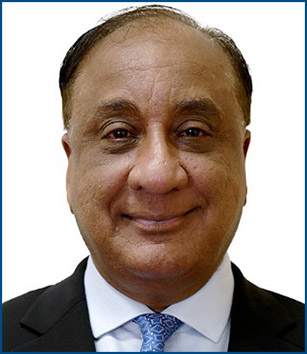 Jaya Prakash graduated from the University of Singapore with a Bachelor of Laws (Honours). He was admitted as an Advocate and Solicitor of the Supreme Court of Singapore in January 1975. Thereafter, with a break whilst he was in full-time national service, he was in legal practice until he became the exclusive correspondent for a well-known P&I Club.