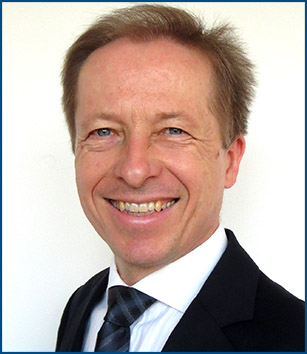 Dr. Respondek started his legal career in the US with two (winning) precedents from the Louisiana Supreme Court in his own name in 1983. He is an American Attorney at Law, a German “Rechtsanwalt” as well as a Chartered Arbitrator (FCIArb). After heading the Legal Department of an MNC in Europe, he moved to Asia in 1994 to establish the Asia Pacific Legal Department of a leading international Healthcare Company. Thereafter he led multinational companies in Asia as Managing Director (Thailand; Greater China) and Regional Managing Director Asia Pacific. He established RESPONDEK & FAN in 1998 in Singapore and its counterpart in Bangkok in 2000. Living and working since more than 20 years in Asia, Andreas advises successful corporate investors in the Asia Pacific region on their day-to-day legal issues and secures their continued growth on the legal side, focussing on International Arbitration, Corporate & Commercial Law, International Contracts, Health Care and Mergers & Acquisitions. He speaks five languages, is on the panel of the numerous arbitration institutions, is regularly appointed as Arbitrator and Party Representative in international institutional and ad-hoc proceedings. Andreas is the editor / co-author of the ASIA ARBITRATION GUIDE and numerous other legal publications.