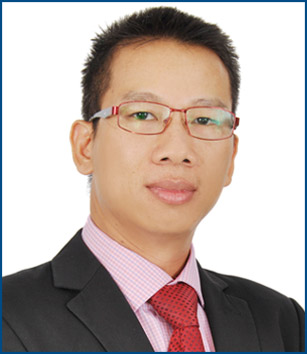 Hien joined VILAF in 2007. He has extensive experience in litigation and arbitration in various forums including the Vietnamese courts, VIAC and SIAC for more than 15 years.

He regularly works with several international law firms in the settlement of maritime, commercial, insurance and investment disputes in Vietnam and other jurisdictions. He has advised a number of multinational insurance, pharmaceutical, chemical, foods and wood manufacturing companies in cross-border M&A transactions as well as their day-to-day operations. In addition to dispute resolution, Hien also advises state-owned entities and multi-national enterprises on general corporate, employment and M&A.

Hien was named as a future star by Benchmark Litigation Asia-Pacific 2018 in Commercial and Transactions. He is also named in 2019 as a Next Generation Lawyer by The Legal 500.