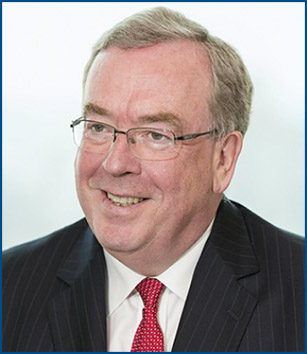 After graduating from Cambridge in 1976, Michael qualified as a solicitor in 1979 and joined Clyde & Co in 1981, becoming a partner in 1984. He is a general commercial litigator, specialising in many aspects of international trade including regulatory aspects and investigations by government authorities, and the various issues arising out of the logistics industry. He is also retained by several major trade bodies in these areas. In 2006, Michael was appointed senior partner of the Guildford office of the firm and has been on the firm’s Worldwide Management Board since 2003. In 2010, he was appointed Managing Director, Asia Pacific, and currently heads up the firm’s practice in the region.