Click on any of the below titles to open the PDF. 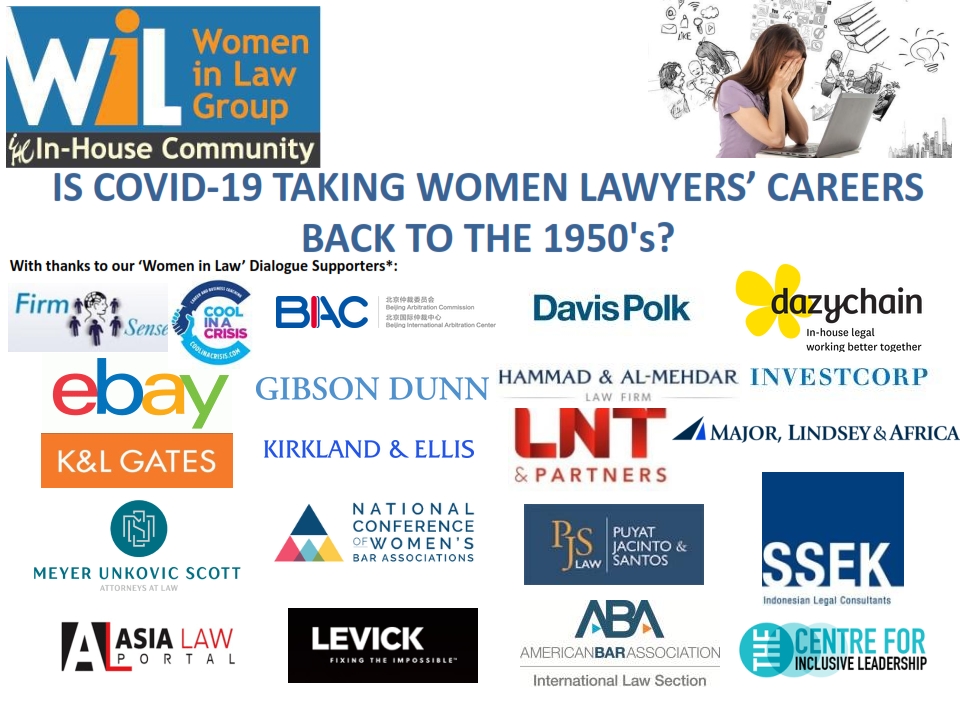