The first of many? Restructuring and debt management take centre stage in GCC. 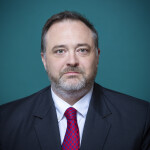 On 26 April 2020, Saudi Binladin Group (“SBL”), one of the Kingdom of Saudi Arabia’s most high profile construction companies, announced that it had appointed external advisors to assist with the restructuring of its debts, estimated to be US$15 billion.

SBL’s announcement that it had appointed New York investment bank Houlihan Lokey Inc to advise on a restructuring process is the latest indication that the current financial crisis is causing even the most established regional companies to review their current financial and corporate structures.

Whilst the SBL announcement is regionally the most significant, it is by no means unique, and follows on from the March 2020 announcement that Dubai based property developer Limitless is looking to appoint legal and financial advisers to devise a financial restructuring plan. A similar restructuring announcement was made earlier in April 2020 with regards to the re-capitalisation of Deyaar Development – another UAE based property developer – having been approved by the Dubai Securities and Commodities Authority.

Prior to the SBL announcement there came further sobering news on 7 April 2020, that rating agency Moody’s had amended its outlook for the UAE’s banking system to “negative” from “stable” and did the same for the banking systems of Saudi Arabia, Kuwait, Qatar and Bahrain (it kept its negative outlook on Oman’s banking system already in place).

Moody’s impression of the US$70 billion UAE government stimulus package was that whilst it will support bank liquidity and limit likely asset deterioration due to the coronavirus outbreak, it will also increase the potential for problem loans in banks’ individual and syndicated portfolios. Two weeks later on 20 April 2020, Emirates NBD underlined the veracity of that impression by announcing they had made provision for bad debts of US$700 million and Emirates Islamic also announced that it had made substantial provisions to mitigate its bad debt position. 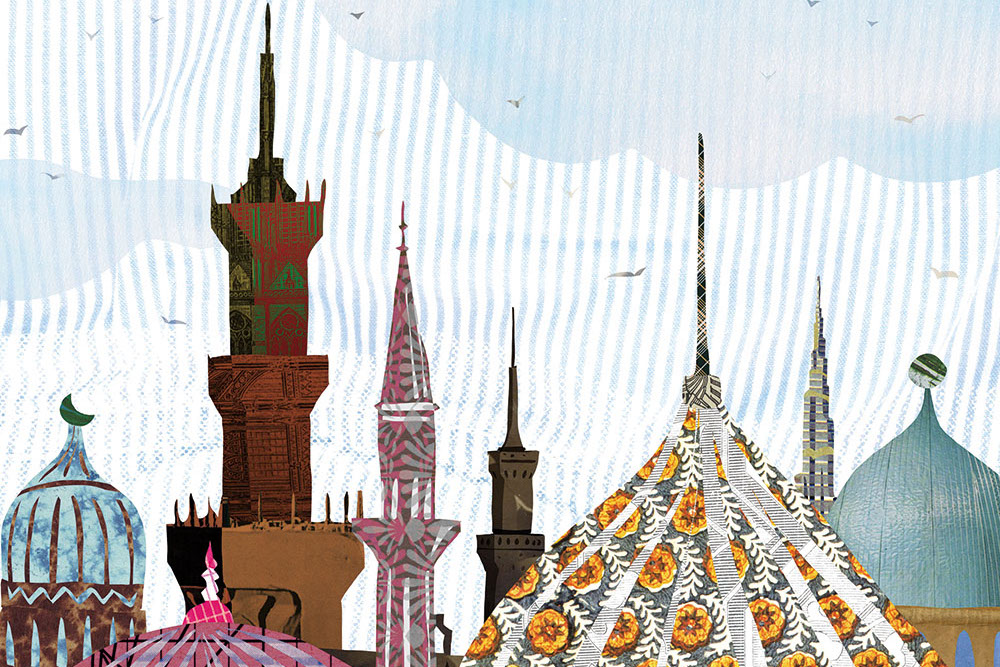 SBL’s announcement therefore has to be seen in the context of a wider regional narrative where the undoubted economic pressures brought by a weak oil price and the current coronavirus pandemic is affecting financial institutions and businesses at all levels and across all sectors. These entities have appreciated at an early stage that the quicker companies and lenders address restructuring and debt management issues, the more likely they are to strengthen their position and to future proof their processes going forward.

Whilst the examples listed above are informal restructuring processes, in some ways, the GCC’s governments have since 2014 (following the fall in the global oil price impacting the region’s economies) been preparing the countries’ legal systems to enable corporate restructuring processes to be supported in a more structured and stable manner.

The recently enacted UAE Bankruptcy Law No. 9 of 2016, the Bahrain Reorganisation and Bankruptcy Law (Bahrain Law No. 22/2018) and the 2018 Saudi Bankruptcy Law and subsequent Royal Decree No. M/50 relating to liquidations, all offer restructuring options for entities struggling with debt and cash flow issues and have, unsurprisingly, drawn upon and been influenced by the restructuring framework contained in Chapter 11 of the US Insolvency Code when implementing new procedures of their own.

Chapter 11 undoubtedly remains the gold standard model for formal ‘debtor in possession’ restructuring cases. Near universal reach, certainty of process and outcome, as well as access to skilled professionals operating in the Chapter 11 arena, have all led debtors around the world to pursue the Chapter 11 route. Whilst each example of the UAE/Bahrain/KSA laws has its own unique aspects, there are similarities, especially in relation to the court mandated approaches prioritising the “rescue” of business entities and structured liquidation rather than a more haphazard and confrontational approach based on creditor rights/litigation.

Even pre-dating the current global financial circumstances, these new laws had begun to be utilised with Bahrain’s Gulf Aluminium Rolling Mill (Garmco) filing a voluntary petition for relief under the new Bahrain law in 2019 and the KSA court appointing bankruptcy trustees relating to the multi-billion collapse of the Saad Group and KSA’s Ahmad Hamad Al Gosaibi & Brothers (AHAB).

The clear indication is that these legal and financial frameworks will be becoming more relevant the longer the current financial circumstances subsist, and that in such circumstances the quality of the advice entities (be they companies considering such steps or creditors wary of bad debts) receive at an early stage will, inevitably, allow for better and more considered choices to be made.

If you have any questions please contact Gareth Mills. 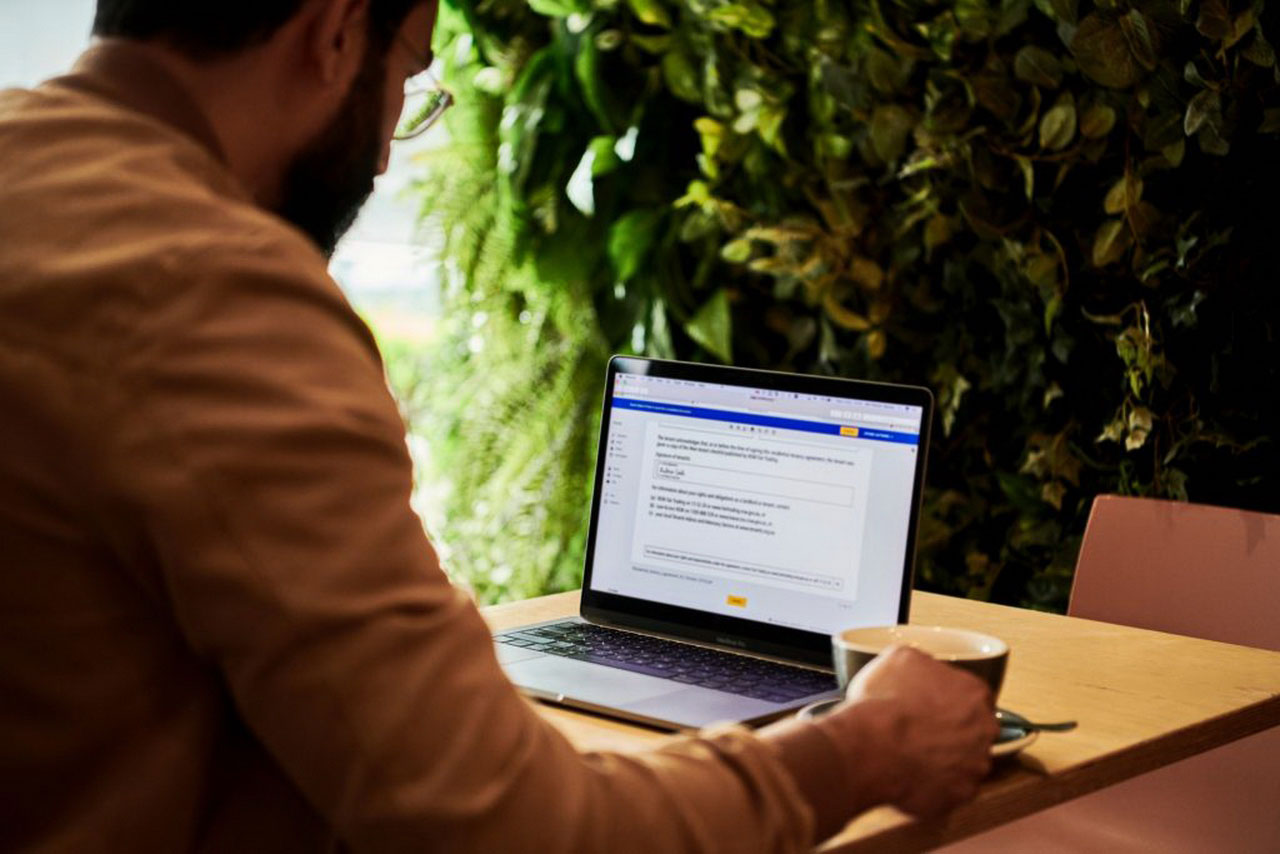 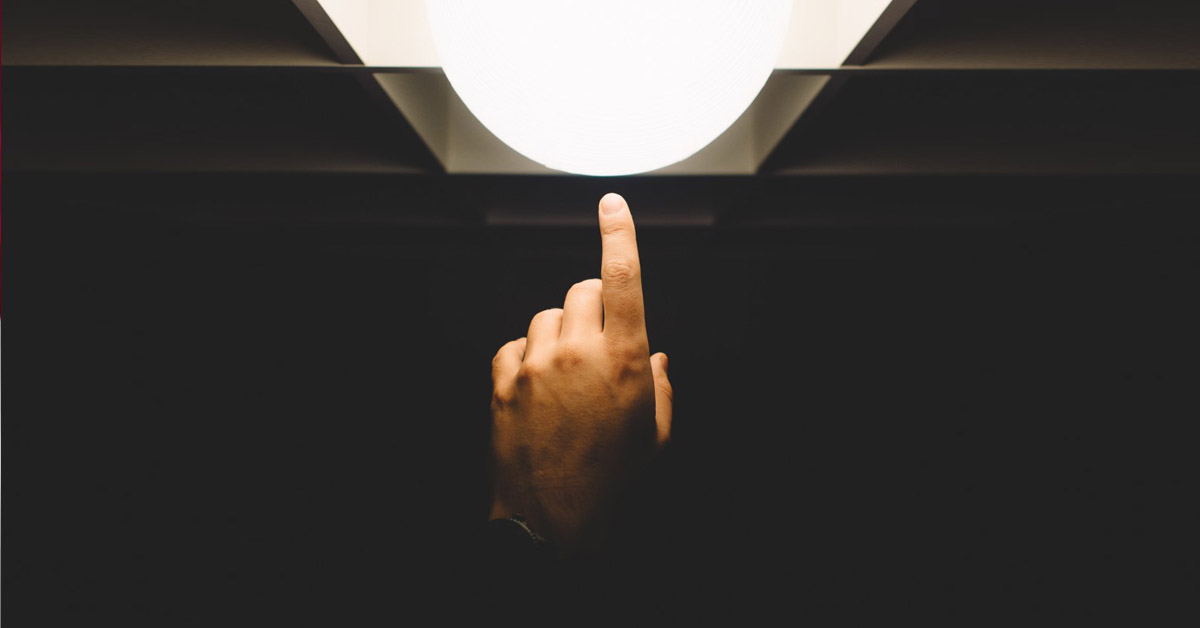 Electronic signatures: A comparison of the electronic regulations in the GCC
The shift towards the use of digital documents has never been more timely or relevant. 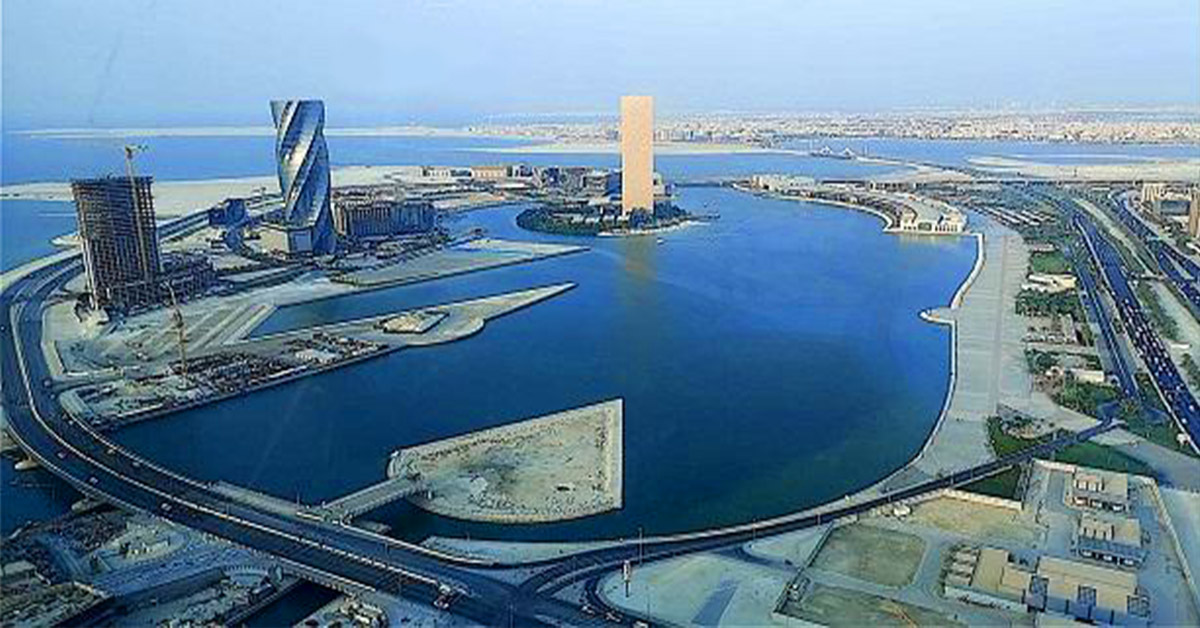 The costs of conflict
There are now more options available to a party to a dispute to help reduce the risk of adverse costs.
Related Articles 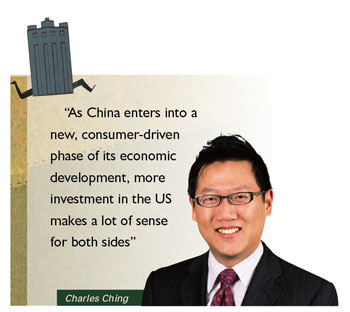 M&A Report: a year opened with expectation
With the aid of insight from some of the most reputable and in-the-know sources throughout the region, Chris Thomson sums up what has been and what potentially will be with regard to M&A’s in Asia and the ...

Iran’s new Integrated Petroleum Contracts
Iran hosted an “Oil Show” earlier this month in Tehran. According to reports, over 600 foreign companies from 32 countries and over 1,200 Iranian companies attended ... 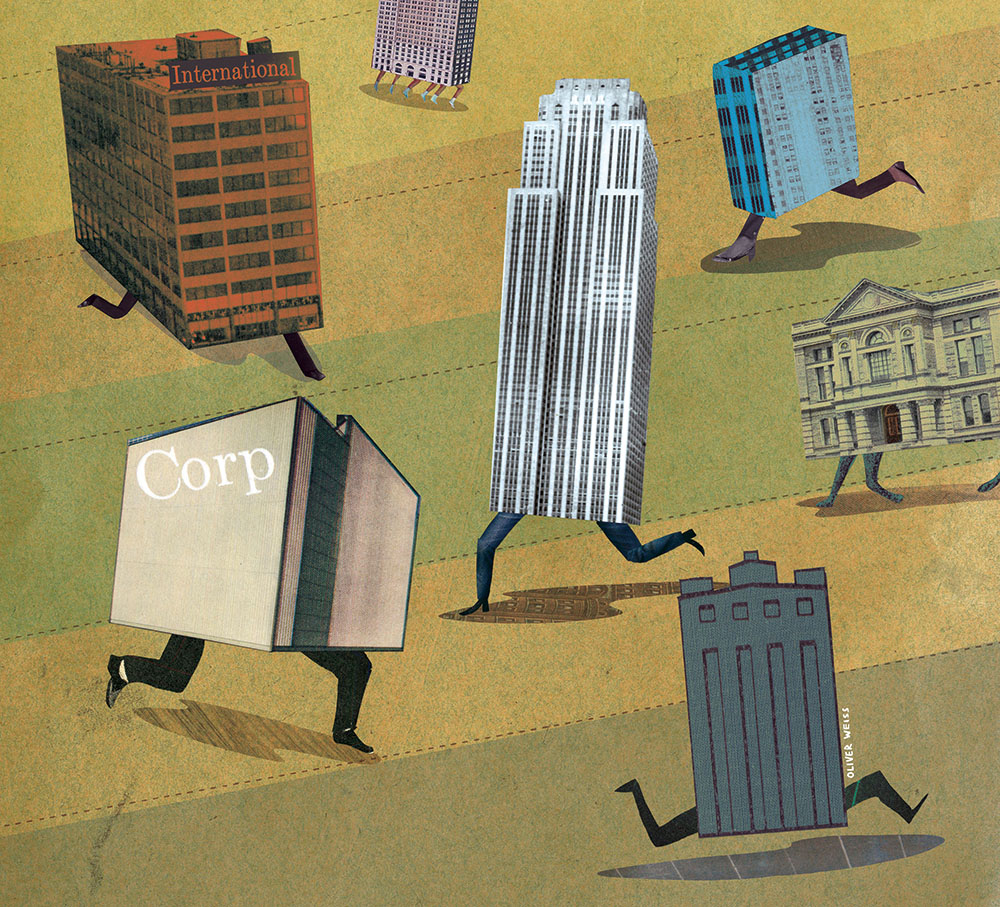