#MeToo and the legal impact on India Inc

Like it or not the #MeToo movement has taken the world by storm and is here to stay. Even the Chief Justice of India is not spared. There has been sporadic reporting of sexual harassment cases at corporations too, but these seem to be the tip of the iceberg, placing the corporate world on tenterhooks. Many corporates have even bought insurance to protect themselves against any such claims.

In India there have been quite a few incidents that have stirred the corporate sector. Phaneesh Murthy, the then director of Infosys, was accused of sexual harassment in 2001 by his executive secretary. In 2013, Tarun Tejpal, a senior journalist and editor-in-chief of Tehelka magazine, was accused and charged with the rape of a young staff member in Goa. There have also been such incidents at Wipro, Uber and TVF. 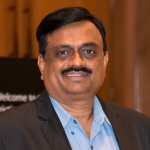 Sexual harassment results in violation of the fundamental rights of a woman to equality as per Articles 14 and 15 and her right to live with dignity as mentioned in Article 21 of India’s constitution. The government enacted the Sexual Harassment of Women at Workplace (Prevention, Prohibition and Redressal) Act, 2013. The Act is an extension of the Vishaka Guidelines issued by the Supreme Court in 1997. The parliament thus enacted the Prevention of Sexual Harassment (PoSH) law. This is further reinforced by the UN convention on Elimination of all Forms of Discrimination against Women (CEDAW), which was adopted by the UN General Assembly in 1979 and which is ratified by India. It is also known as the international bill of rights for women and calls for equality of women and men in terms of human rights and fundamental freedoms in the political, economic, social, cultural and civil spheres. Hence, we can safely say that the current #MeToo movement is a global rights movement — a movement that protects women’s rights to equality and dignity, and states that sexual harassment constitutes a gross violation of such rights.

The workplace should be made secure and safe for women against all forms of such harassment. It should not be brushed aside as harmless, trivial or a ‘natural’ male behaviour or a ‘harmless flirtation’. In contrary to these perceptions, it causes serious harm and is also a strong manifestation of sex discrimination at workplace. This also leads to poor productivity and a negative impact on lives and livelihoods. This in fact puts a responsibility on the victim to bring out such harassment and expose the perpetrator. Victims need not worry about fear of reprisal from the harasser, losing one’s livelihood, being stigmatised or losing professional standing and personal reputation.

The PoSH law covers any and every place visited by an employee during the course of employment, including transportation provided by the employer. As per the Act, sexual harassment includes unwelcome sexual behaviour, whether directly or by implication. This includes physical contact and advances, demand/request for sexual favours, making sexually coloured remarks, showing pornography, unwelcome physical, and verbal or non-verbal conduct of a sexual nature. The sexual harassment could be for implied or explicit promise of preferential treatment in employment or implied or explicit threat to detrimental treatment in employment or could even be implied or explicit threat about present or future employment.

The Act prescribes only for women who fall in any of the categories such as student, visiting a workplace, office employees, regular, temporary worker, domestic worker or contract worker, intern or a trainee. The law provides that every employer having more than 10 employees must constitute an Internal Complaints Committee (ICC) within the organisation to handle complaints of sexual harassment. The ICC should have 50 percent representation of women. ICC will hold their position not exceeding three years from the date of their nomination or appointment.

The ICC shall be composed of the following members:

The written complaint should contain a description of each incident(s). It should include relevant dates, timings and locations; name of the respondent(s); and the working relationship between the parties. The complaint should be made within three months of the last incident. However, the ICC for reasons to be recorded in writing, can extend the time limit not exceeding three months, if it is satisfied that the circumstances prevented the woman from filing a complaint within the said period.

The ICC may also make inquiry into the complaint in accordance with the provisions of the law. If the aggrieved woman so desires, she may forward the complaint to the police within a period of seven days for registering the case under section 509 of the IPC and any other relevant provisions of the said Code. The Court may, when the respondent is convicted of the offence, order payment of such sums as it may consider appropriate to the aggrieved woman by the respondent. The ICC shall have the same powers as are vested in a civil court under the Code of Civil Procedure, 1908. The ICC shall, in the normal circumstances, complete the inquiry and submit the report within a period of 90 days. If the ICC during any point of time at the trial stage is convinced that the complaint is false, or evidences are forged or misleading document has been submitted, then it may recommend to the employer to take action against the complainant. Such inquiry shall be conducted in a confidential manner by the ICC. The ICC may determine the penalty based on various factors, such as the mental trauma caused to the aggrieved woman or the loss of employment etc.

The law casts various duties on the employer:

The law also provides for penalties on the employer for non-compliance with the provisions of the Act.

The author, K Satish Kumar, is the global head of legal and chief data protection officer of Ramco Systems. He is actively involved in many pro bono activities through Chennai Lawyers. The author can be reached at getksk@gmail.com 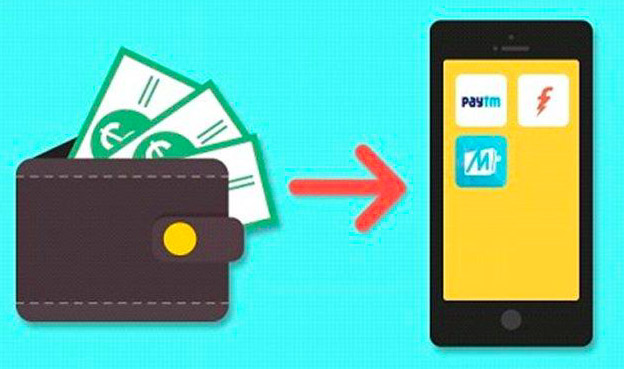 India: Amendments Under Master Directions on Issuance and Operation of Prepaid Payment by RBI
Digital wallets such as PayTM, along with debit and credit cards, are expected to reduce (if not completely replace) the use of paper currency … 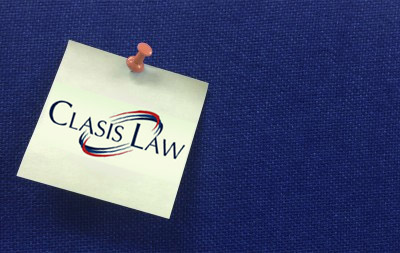 A step towards institutionalisation of ADR in india?
Latest Articles