M&A Risk in Vietnam – Can Share Deals and Asset Deals be Used Interchangeably? 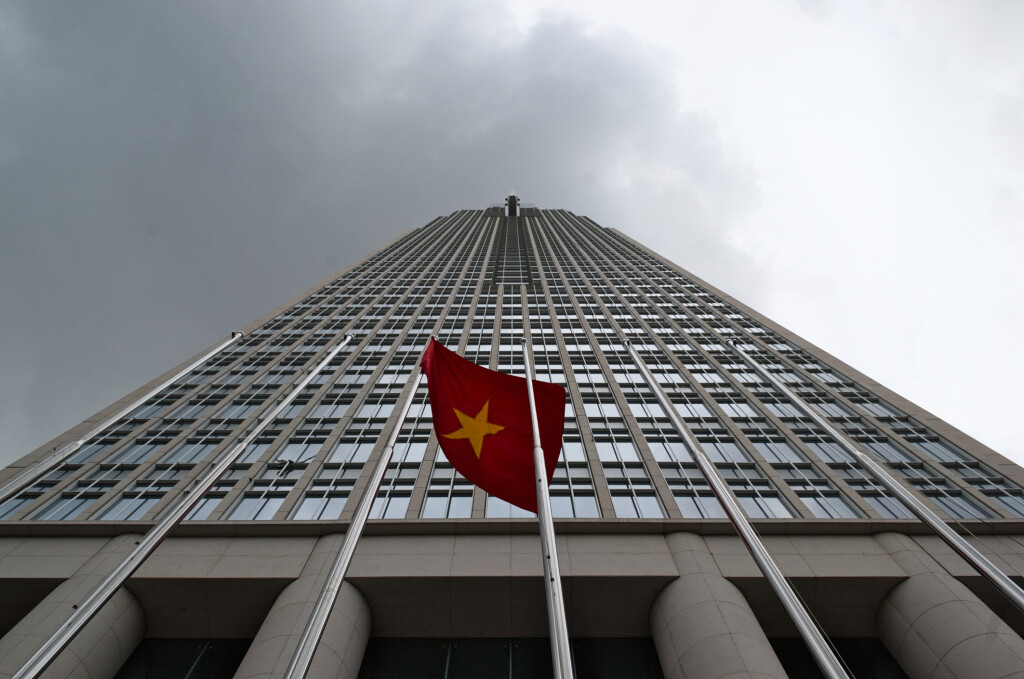 Quite often in practice, however, share deals and asset deals are interchangeable: the parties would go for a share deal if they discovered an asset deal to be complicated or time-consuming. From the view of the buyers and sellers, share and asset deals are equally valid and lawful options for them to structure their deals, depending on which one will provide them with the largest benefits.

Such practice may be observed in Vietnam, although, statistically, share deals outnumber asset deals. By contrast, it appears that the relevant State authorities, especially the courts, are somehow very reluctant to accept such business practice. Risks in M&A deals arise therefrom.

In August 2020, in a case adjudicated on appeal by the High Court in Ho Chi Minh City, the target company was a one-member limited liability company wholly owned by the plaintiff (the Company). On 10 June 2014, the plaintiff and the respondent signed a capital contribution agreement (the CCA) whereby they agreed to contribute additional capital to the Company to increase its charter capital by VND70 billion, from VND30 billion to VND100 billion.

In unison with the High Procuracy, the High Court declared the CCA null and void and ordered the plaintiff to return the amount of VND10.5 billion to the respondent.

In this case, the respondent might have wanted to acquire the majority stake in the company’s project but the parties had structured the deal as a share deal where the respondent contributed additional funds into the charter capital of the company. This structure is quite a popular practice in M&A deal structuring. However, the Procuracy and the Court seemingly took a very conservative point of view by considering the parties’ choice of a share deal to indirectly acquire the company’s project as a legal means to evade the laws. If this case is to become a formal precedent, other similar M&A deals might be at risk of not being recognised as lawful.

In other M&A cases, lots of high-ranking State officers have been sentenced to jail on accusations of selling the shares of State-owned companies at “(too) low prices”. As a typical feature, the State-owned companies would hold the freehold or leasehold of high-value land (“đất vàng” or “golden land”) and private buyers would acquire majority shares in such companies to indirectly own the land. To determine whether the assignment price of the shares was “low” or “high”, the investigators would normally compare the said assignment price with the actual value of the “golden land” while, ironically, ignoring the debt duties of the target companies. In cases where the assignment price is found to be lower than the value of the “golden land”, the difference will be considered as a damage caused to the State and the related parties will be financially liable for such so-called damage. In some cases, the parties may even be held criminally responsible and the buyers (who are often private businesspersons) may have the the money they have paid for acquiring the companies’ shares in the first place confiscated. This amounts to unfair and inequitable treatment since, technically, the buyers just paid for what the owner of the target companies consented to sell.

What should be learnt from Vietnam practice

It can be seen that M&A deals in Vietnam seem to be riskier than in other countries, especially when the target companies are either wholly or partly State-owned. Since land is the main asset of most of these companies, it may be argued that the reason therefore is the inadequacies in the laws on land and/or property. Others would blame the lack of business mindedness of the State authorities, especially the courts. Whatever the true reasons may be, the situation is not expected to change

It can be seen that M&A deals in Vietnam seem to be riskier than in other countries, especially when the target companies are either wholly or partly State-owned.

significantly in the short term. Therefore, generally speaking, before embarking upon any M&A deals, comprehensive and thorough due diligence, careful deal structuring, and assistance of the right consultant would be recommended. Where the target company is a State-owned company or the target project belongs wholly or partly to a State-owned company, double vigilance is not superfluous. 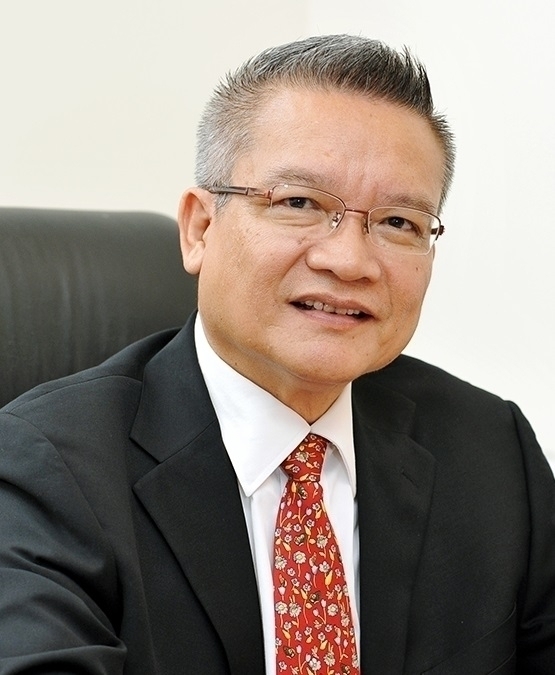 Since September 1st, 2019, he has been a Senior Adviser at Global Vietnam Lawyers, where he is in charge of legal consulting in education, health care, infrastructure building, commerce and investment, etc. Mr. Ly is also an accredited arbitrator at the Vietnam International Arbitration Center (“VIAC”) since 2019. 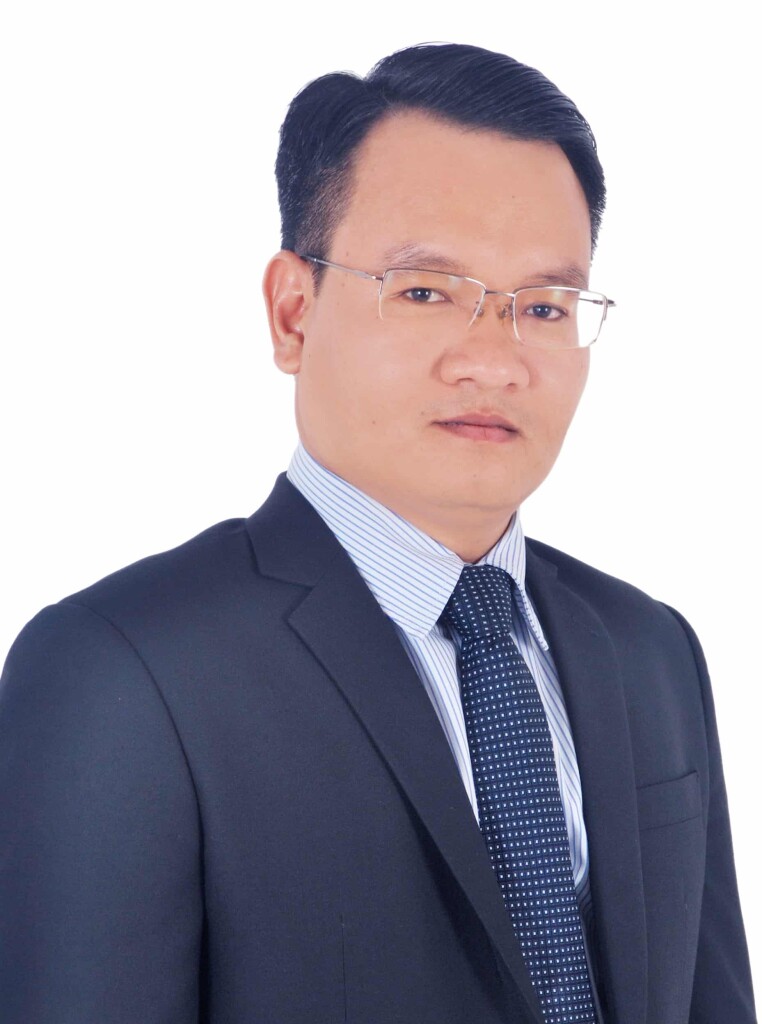 Mr. Tung, one Partner of Global Vietnam Lawyers, has gained about 20 years of experience since his graduation from the Ho Chi Minh City Law University in 2003. He is highly experienced in corporate and M&A, investment, banking, and real estate. He also had a profound background on economic with Bachelor’s Degree in Finance and Banking from the Economics University of Ho Chi Minh City in 2004. 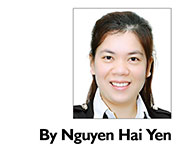 Enterprise registration in Vietnam – IPRs contributed as capital and IPRs as part of an enterprise name
Similar to the former 2005 Law on Enterprises, the new Law on Enterprises No. 68/2014/QH13 dated November 26, 2014 (New LOE 2014) allows the contribution of ...

Pharmacy activities
More than 10 years since its implementation, Vietnam has revised and supplemented the regulatory framework for the pharmaceutical industry to reflect the realities of practice ... 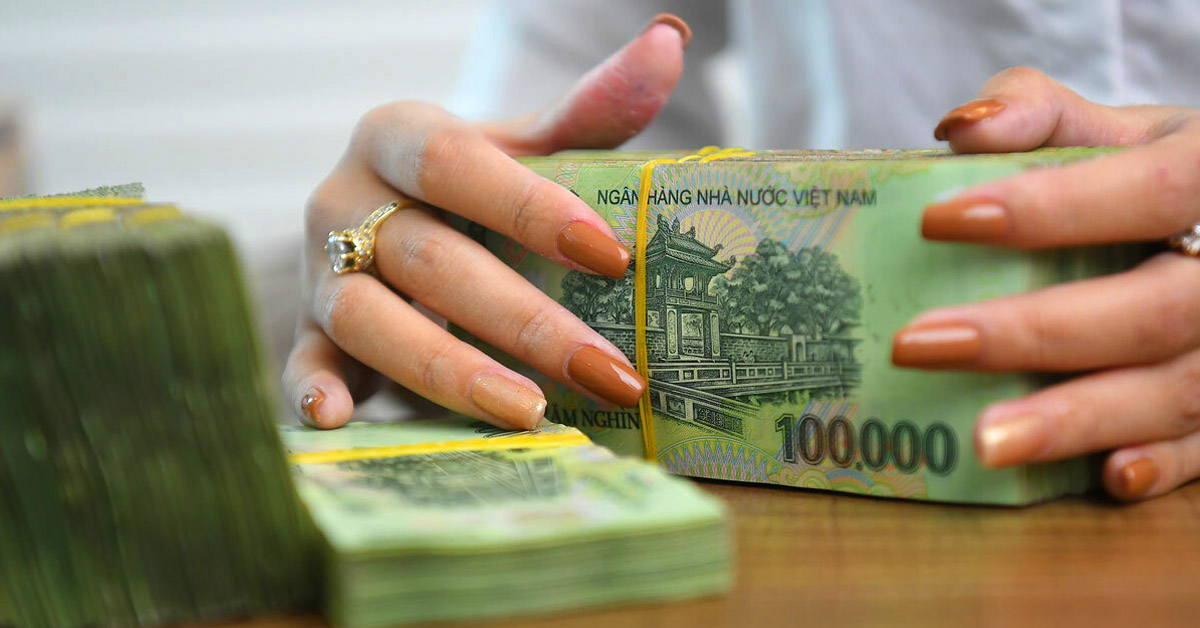 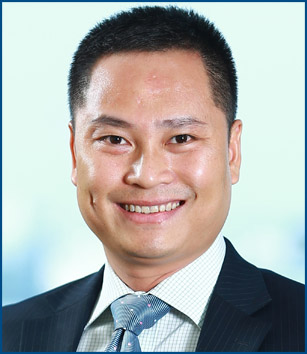