Foreign investors who have already entered or are considering entering the Korean market should be aware of this change and should plan to address the new workweek regulation, even if the number of persons they employ is less than 300. 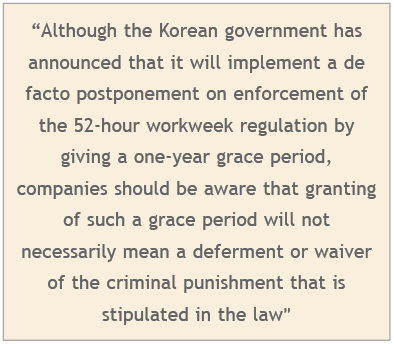 The Korean government did announce a partial amendment to the Enforcement Rules of the Labor Standards Act on December 13, 2019, which expanded the ability of businesses to request temporary relief from the 52-hour workweek limit to allow employees to work more hours in a week under certain circumstances. Those circumstances include situations (i) where it is needed for protecting human life and ensuring security; (ii) when any emergency measure is required for an unexpected situation such as a failure or a breakdown of facilities/equipment; (iii) where there is any unusual and large-scale increase in workload and the failure to handle such work in a short period of time could result in material difficulties or losses to the business; or (iv) any R&D activities recognised by the Minister of Employment and Labor as being needed to boost national competitiveness and promote the state economy. But this amendment has led to a continuing backlash from Korea’s labour world. For example, on January 14, 2020, the Federation of Korean Trade Unions, one of the two largest confederations of trade unions in Korea, submitted a statement to the Ministry of Employment and Labor and the Ministry of Government Legislation, objecting to that amendment, saying it is a measure that goes completely against the purpose of the current Labor Standards Act and the existing authoritative interpretation of the Act made by the government.

Although the Korean government has announced that it will implement a de facto postponement on enforcement of the 52-hour workweek regulation by giving a one-year grace period, companies should be aware that granting of such a grace period will not necessarily mean a deferment or waiver of the criminal punishment that is stipulated in the law in the case of any violation. An employer who violates this law may be subject to imprisonment for up to two years or a fine of up to W20 million (US$17,000) in accordance with Article 110 of the Labor Standards Act.

There is still some uncertainty as to whether the amended law will remain intact or undergo additional revisions in the National Assembly. Nonetheless, given the effective dates of the current amendment to the Act, companies should adapt their operations to comply with the applicable amended workweek requirements unless and until further amendments occur. 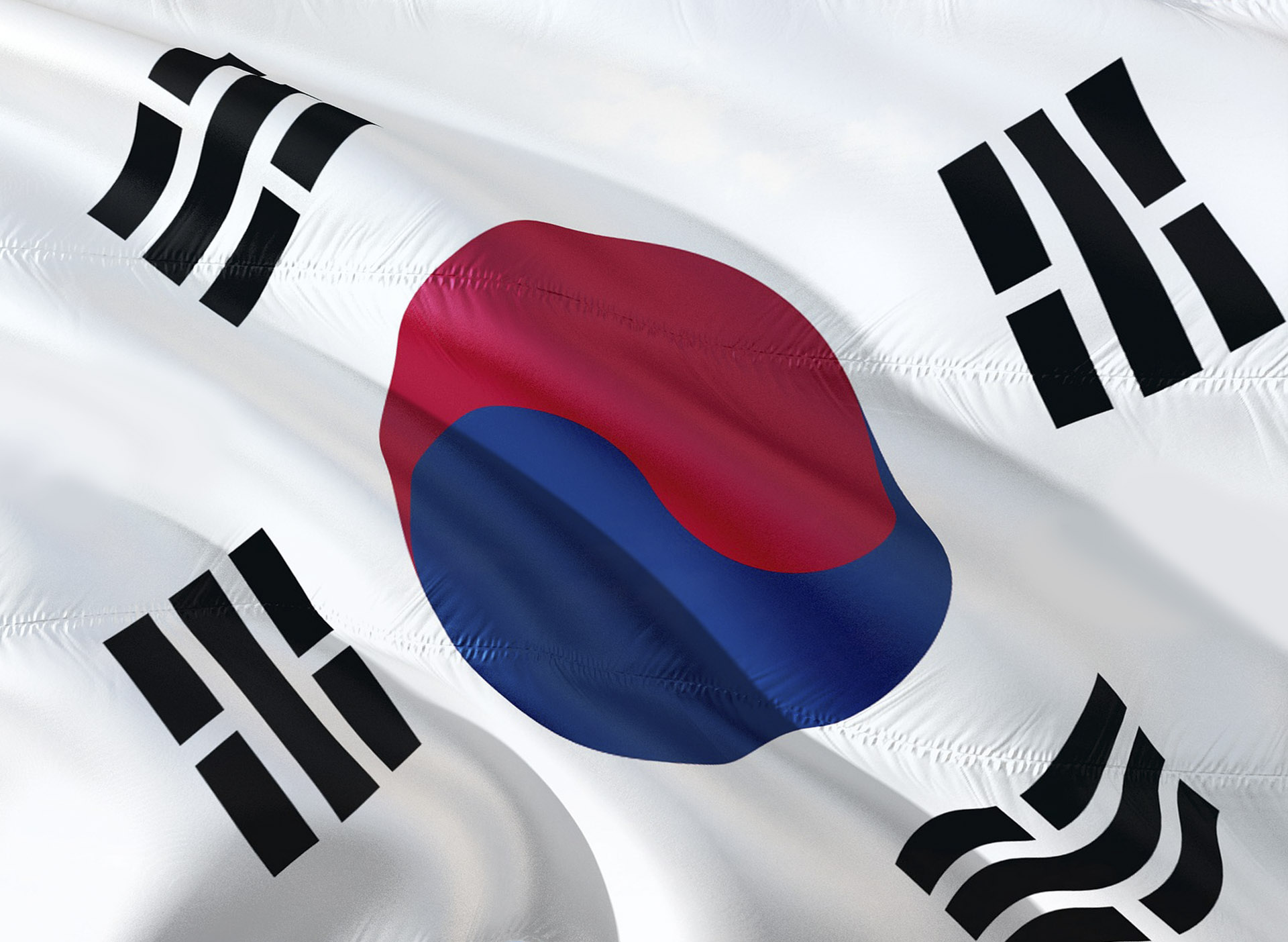 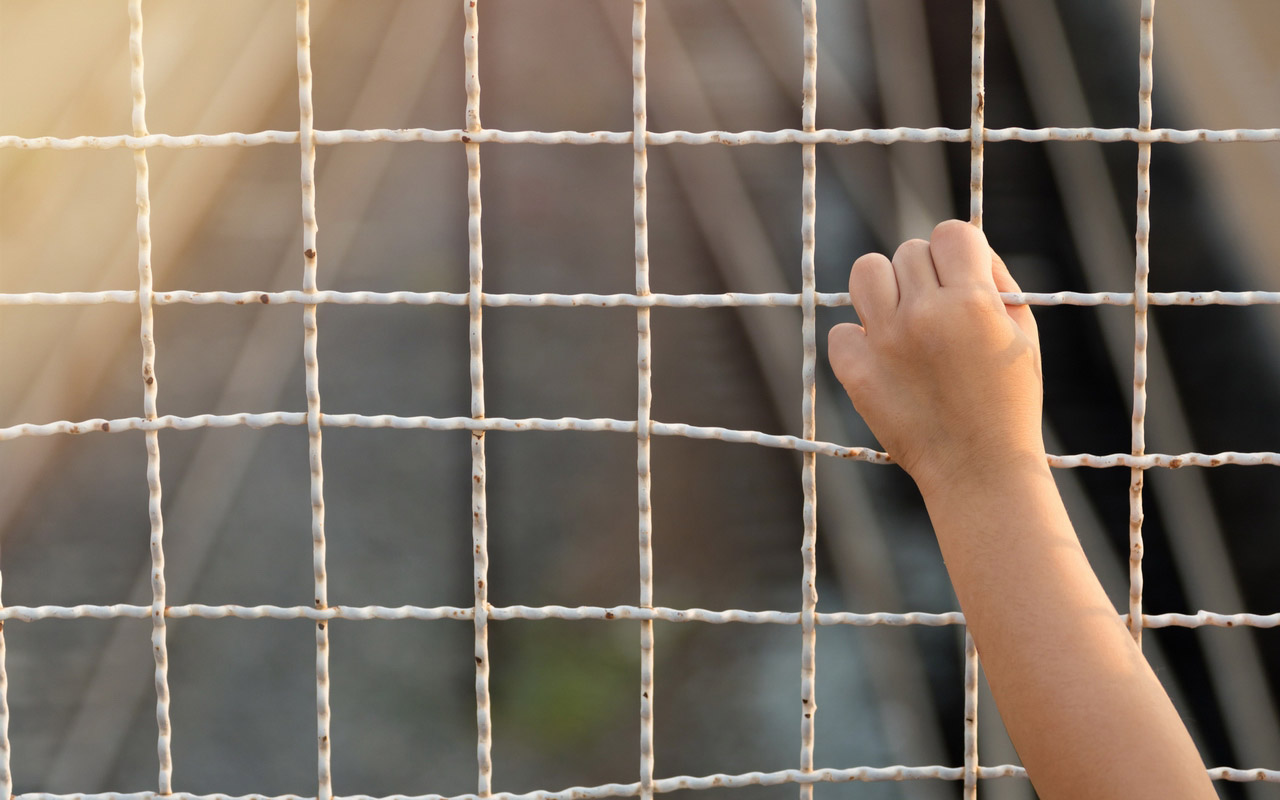