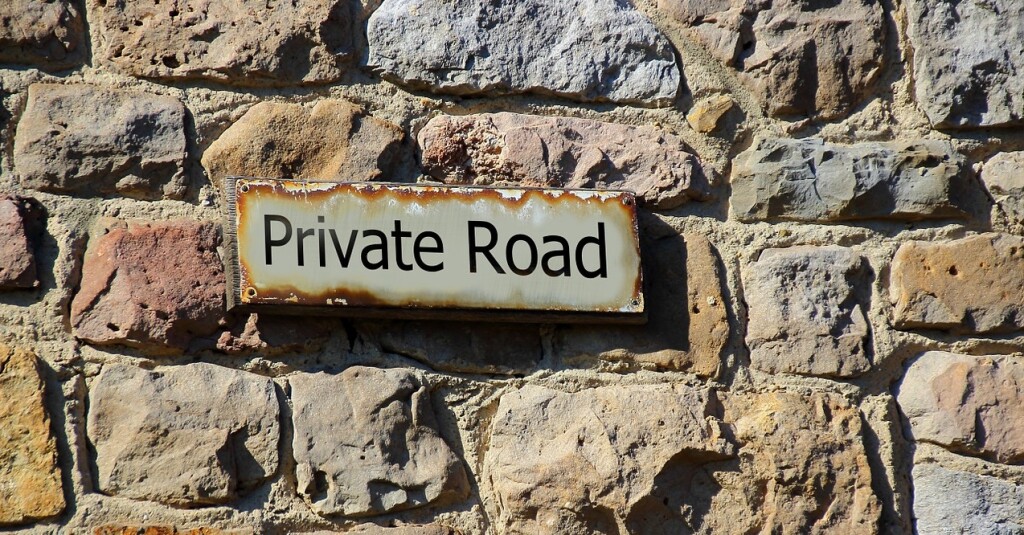 After the passage of more than 15 years since its last major overhaul of capital-markets rules, the Indonesian Financial Services Authority (Otoritas Jasa Keuangan / “OJK”) has issued an important new instrument that updates the requirements and procedures that regulate the organization, governance, and activities of (i) capital-market institutions and support professions, and (ii) public companies. While much of the new regulation constitutes a codification of existing rules, it also arms the OJK with a number of significant new powers, and incorporates the OJK’s first-ever set of written rules on how public companies may voluntarily be taken private.

In this ABNR Update, we focus on the issues of corporate privatization, shareholdings by investment managers, and controllers of public companies.

A. Procedures and Requirements for Corporate Privatization (Voluntary and Involuntary)

The most notable feature of Reg. 3 in relation to public companies is its introduction of new rules governing how a company may voluntarily go private. This marks the first time in Indonesia that such written procedures have been adopted – previously guidelines were issued by the OJK on an ad hoc, case-by-case basis.

Under Reg. 3, a public company may go private based on (i) a request from the company itself, (ii) an instruction from the OJK, or (iii) a delisting instruction submitted by the Indonesia Stock Exchange (IDX) to the OJK (which action would automatically require the company to be taken private).

Upon the occurrence of a particular circumstance,[2] the OJK may instruct a public company to go private. In such case, the public company in question must adhere to the following procedures:

In the case of a publicly listed company, upon fulfilment of its obligations, as described above, the OJK will revoke its original approval of the company’s initial public offering (such approval is known as the “Effective Registration Statement” in Indonesian capital markets law) and subsequently request the IDX to delist the public company. On that basis, the IDX will delist the public company within 14 business days.

For this purpose, the IDX must convey a notification to the OJK on the proposed delisting within 2 business days from the occurrence of the circumstance and submit an application requesting the OJK to instruct the company to go private. Upon receiving the IDX’s application, the OJK will then order the company to go private and comply with the procedures applicable to a  voluntary privatization as described below (except that approval of the full GMS is required, whereas a voluntary privatization requires the approval of independent shareholders[3] at the GMS).

Following the fulfilment of the company’s obligations, the OJK will then revoke the Effective Registration Statement and the IDX may subsequently delist the public company.

An involuntary corporate privatization that is based on either an OJK privatization instruction or an IDX delisting instruction may result in the OJK imposing a ban on the controllers, directors and commissioners of the company from serving in a similar capacity in another listed company, public company or securities company in the future. No information is provided on the likely duration of such bans – presumably this will depend on the gravity of the wrongdoing.

As far as enforcement is concerned, the OJK can request the Attorney General’s Office to petition the court so as to secure the dissolution or bankruptcy of a public company should it fail to go private when instructed to do so by the OJK.

A public company may opt to go private at its own behest, provided that the following procedures are complied with:

The share buyback in a voluntary corporate privatization must be completed within 18 months of the disclosure of the go-private plan. The implementation and pricing of the buyback should be in accordance with the rules set out in Reg. 3 and the OJK regulations on buybacks of public-company shares.

B. New Provisions on Shareholdings by Investment Managers and on Control of Public Companies

Reg. 3 introduces a new provision that stipulates that where shares of a public company are held by an investment manager, or form part of a securities portfolio managed by an investment manager, and such shares account for at least 20% of the paid-up capital of the public company, they are not to be counted for quorum and decision-making purposes at a GMS of the company.

Reg. 3 also tightens up the rules applicable to controllers of public companies. In this regard, a controller of a public company may now be held liable for losses suffered by the company in the following circumstances:

A public company must identify and report those parties that may be categorized as controllers to the OJK. In some circumstances, the OJK is authorized to identify a controller. A controller is prohibited from concealing its status as controller through the use of nominees.

Reg. 3 significantly enhances the enforcement powers available to the OJK. It allows the regulator to request the Attorney General’s Office to seek the dissolution or bankruptcy of a public company if it fails to go private when instructed to do so. The OJK now also has the power to impose what appear to be indefinite bans on the controllers, directors and/or commissioners of a forcibly delisted or privatized company from serving in a similar capacity in another listed company, public company or securities company.  Further, Reg. 3 gives the OJK greater power to sanction controllers of public companies for wrongdoing as they can now be held liable for any losses that result.

As regards the introduction of written rules governing voluntary corporate privatization, this is to be welcomed as it will afford greater legal certainty — previously the OJK applied an ad hoc, case-by-case approach to go-private requests.

However, the new rules on involuntary or forced privatization have been welcomed and criticized in equal measure.

According to the OJK, the new compulsory privatization rules are necessary to protect public investors who have funds tied up in dormant or problematic stocks for which there are no buyers. Of course, many such investors will be asking themselves why it has taken so long for them to be accorded protection, given the unclear trading status of a considerable number of stocks on the IDX at any given time.

However, those who are opposed to the new rules point to a significant question that remains unanswered by Reg. 3: if a company that is in danger of being forced to go-private / delist is experiencing financial difficulties, how will it be able to buy back the shares of public investors in accordance with the requirements set out in Reg. 3? Quite a number of stocks are currently experiencing difficulties as a result of the Covid-19 situation, or have been implicated in the Jiwasraya scandal, and could be in danger of being forcibly delisted if Reg. 3 and the IDX’s existing rules were to be strictly applied. Consequently, it will be interesting to see what approach the OJK adopts to this thorny issue going ahead.

[2] According to Official Elucidation on Reg. 3, the OJK may instruct a public company to go private in the following circumstances (among others): (i) violation of statutory provisions; (ii) invalidation of business licenses; (iii) the company has been dormant for the preceding 3 years; and/or (iv) the OJK has been unable to communicate with the company for at least 3 years.

This ABNR News and its contents are intended solely to provide a general overview, for informational purposes, of selected recent developments in Indonesian law. They do not constitute legal advice and should not be relied upon as such. Accordingly, ABNR accepts no liability of any kind in respect of any statement, opinion, view, error, or omission that may be contained in this legal update. In all circumstances, you are strongly advised to consult a licensed Indonesian legal practitioner before taking any action that could adversely affect your rights and obligations under Indonesian law. 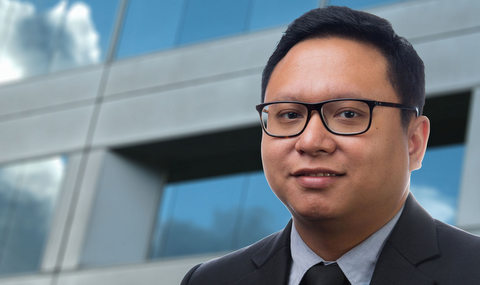 Bank ownership: from 99 percent to less than 50 percent
Latest Articles