In a recent Judgment High Court, Bombay declared International Society For Krishna Consciousness (ISKCON) as well known Trademark in India. In the year 1966 Late Acharya, His Divine Grace A. C. Bhaktivedanta Swami Parabhupada started the Krishna Consciousness Movement in New York, USA in the name and style of “INTERNATIONAL SOCIETY FOR KRISHNA CONSCIOUSNESS” (commonly known by the acronym ISKCON). 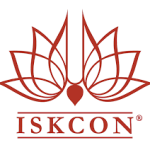 ISKCON filed a suit before the Hon’ble High Court, Bombay (Commercial IP Suit (L) No. 235 of 2020) seeking permanent injunction against ISKCON Apparel Private Limited for infringing its trademark ISKCON and sought a declaration that the trade mark ISKCON is a well-known trademark in India.

ISKCON submitted that that the acronym ISKCON was derived and/or adopted from its own name, i.e., I from International, S from Society, K from Krishna and CON from Consciousness. It submitted that there are more than 600 ISKCON temples, 65 Eco farm communities, 110 vegetarian restaurants and centres all over the world including in India. It was submitted that the mark ISKCON has been regularly, openly, continuously, uninterruptedly and extensively using the mark ISKCON in respect of the various goods and services since at least the year 1971. It also owns the domain name and/or website www.iskcon.org which has been operational since the year 1994 and has secured registrations of various other domain names. It further submitted that ISKCON is no longer restricted to any particular goods/ services/ activities but pertains to a diverse range of category and enjoys a personality that is beyond the scope of mere products/ services rendered under the trademark ISKCON.

The Court observed that the word ISKCON is a coined trademark that is to say that the same does not exist prior to its adoption and use by the Plaintiff and is associated exclusively with them and it deserves the highest degree of protection. On the basis of the material placed on record, the Court opined that the Plaintiff’s trademark ISKCON satisfies the requirement and test of a well-known trademark as contained in Section 11(6), 11(7) and other provisions of the Trademark Act, 1999 and declared ISKCON as a “well-known” trademark in India within the meaning provided in section 2(1)(z)(g) of the Trademarks Act 1999.

For detailed judgement and further clarification/information please contact her at sks@srivastavandco.com 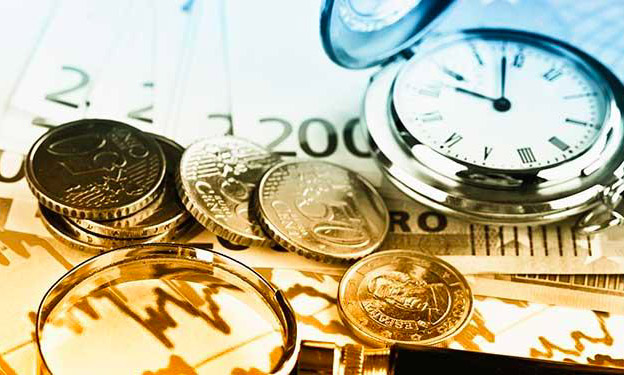 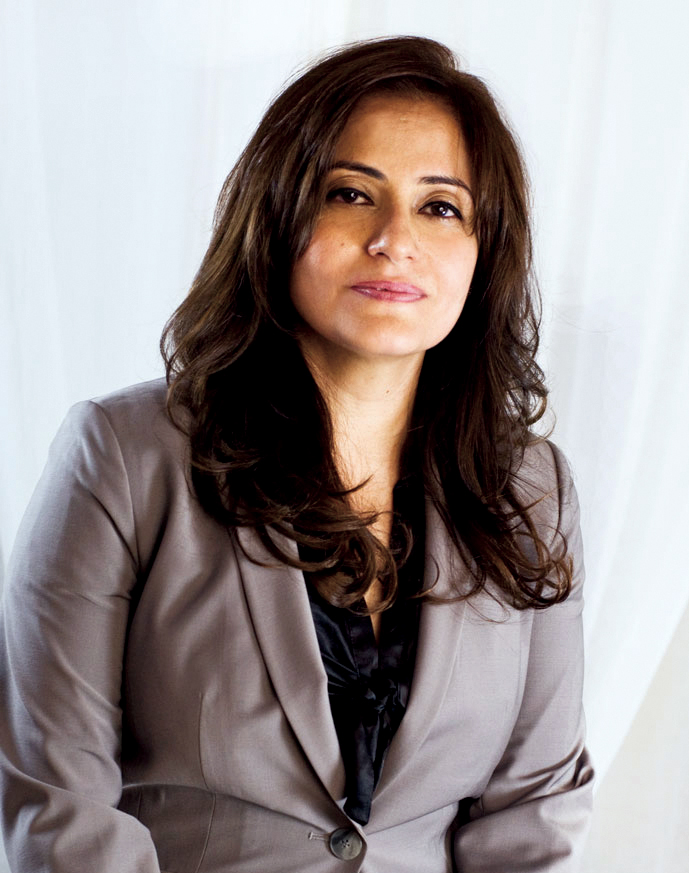 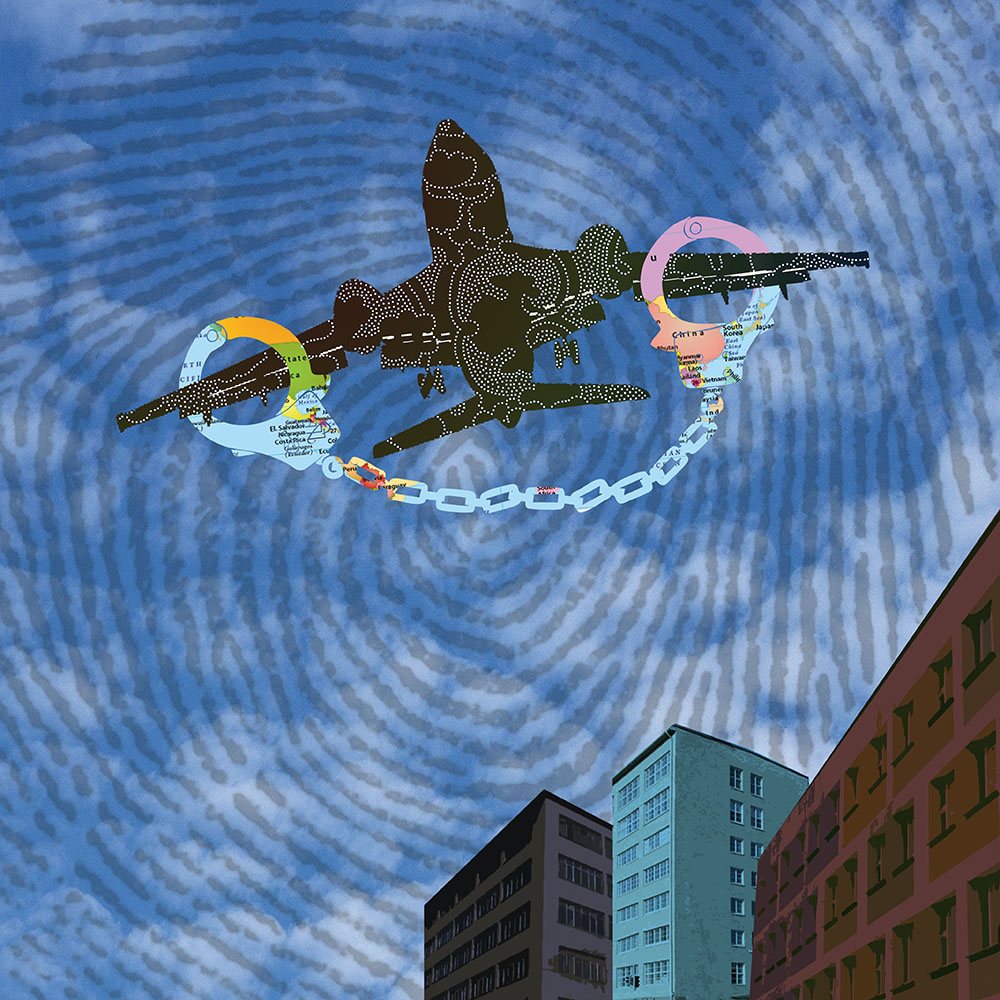 China, India and Brazil – the scope for international cooperation in criminal matters with the world’s future economic superpowers
Elizabeth Robertson, Partner, Laura Atherton, Senior Associate and Zaib Malik, Associate with the Corporate Crime and Regulatory department of K&L Gates, take us through the twin concepts of mutual legal assistance and extradition and how the ...
Latest Articles