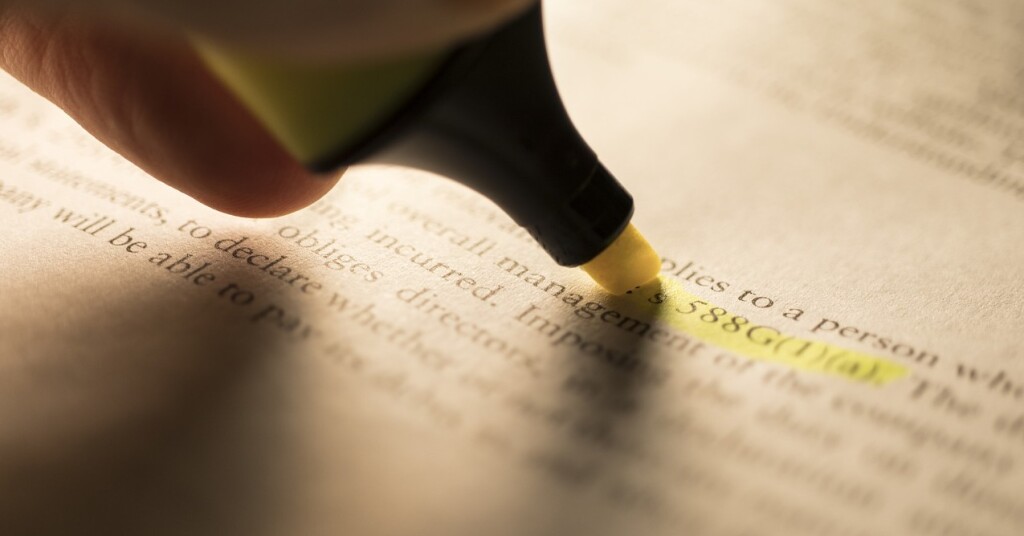 The ICC has recently updated rules for arbitration: the Rules of Arbitration of the International Chamber of Commerce in force as from 1 January 2021 (the “2021 Rules”). The 2021 Rules define and regulate the management of arbitration cases received by the ICC from 1 January 2021 onwards and replace the previous 2017 Arbitration Rules (the “2017 Rules”), unless the parties specify otherwise in their arbitration agreement. The 2021 Rules also codify a number of provisions contained within the ICC Guidance Note on Possible Measures Aimed at Mitigating the Effects of the COVID-19 Pandemic (the “COVID-19 Guidance Note”) released in April last year.

ICC Court President Alexis Mourre when announcing the rationale behind the changes found in the 2021 Rules stated that: “The amendments to the Rules … mark a further step towards greater efficiency, flexibility and transparency of the Rules, making ICC Arbitration even more attractive, both for large, complex arbitrations and for smaller cases.”

Notable amendments to the 2017 Rules relate to the following areas:

There are also a number of other changes to the 2017 Rules, in particular to Article 36, Appendix I and Appendix II which go beyond the parameters of this note. However, for a detailed view of the changes made to the 2017 Rules, the ICC has produced a 2021 to 2017 comparison document available on their website.

An inevitable update to the rules are provisions relating to the increased demand for remote hearings and rise in usage and adoption of technology in arbitral proceedings. Of note to lawyers involved in the ICC Arbitration process are the updates to Articles 1(3), 3(1), 4(4) and 5(3). This, along with the 2021 Guidance Note, has clarified that, as a general rule, the Request for Arbitration, the Answer and any counterclaims, and any Request for Joinder, must be sent to the Secretariat by email. Hard copies should be submitted only where the filing party specifically requests transmission thereof by delivery against receipt, registered post or courier.

Similarly, Article 26(1) of the 2021 Rules now expressly provides the arbitral Tribunal with the power to decide, after consulting the parties, and on the basis of the relevant facts and circumstances of the case, whether any hearing should be conducted by physical attendance, remotely by videoconference, telephone or other appropriate means of communication.

These additions to the 2021 Rules certainly suggest that remote hearings and electronic communications will be the future default rather than a temporary measure. What will be interesting to see in the future is whether there will be any circumstances in which a tribunal will have the power to effectively force a party to attend a physical hearing. This is a grey area at present which may well require future guidance.

Article 7(1) of the 2017 Rules stated that no additional party may be joined to the proceedings after the confirmation or appointment of any arbitrator, unless all parties, including the additional party, otherwise agree. This has been changed in the 2021 Rules along with the added Article 7(5) so that additional parties may now be joined by the arbitral tribunal once constituted (if the joining party/parties agree to the terms of reference and composition of the tribunal) without requiring the agreement of all the parties.

In addition, a tweak has been made to Article 10(b), so the ICC court may now consolidate multiple arbitrations into a single arbitration, even where the claims in the arbitrations are made under more than one arbitration agreement between different parties. This therefore captures situations in which multiple parties and contracts are effectively in dispute over the same issues.

These updates to the rules are a reflection of the ICC’s intention to provide as much flexibility and efficiency to proceedings as possible. Taking a holistic approach to dispute resolution by allowing for the grouping of parties and consolidation of disagreements should increase the time and cost efficiency of the process.

Third party funding in international arbitrations has been a hot topic in the last few years, and what with the financial strain to businesses that the COVID-19 pandemic has brought, could well rise in popularity in 2021. Many arbitral bodies wish to balance the desire for third party funding arrangements with the need for transparency and avoiding of potential conflicts of interests.

Article 11(7) of the 2021 Rules adds a provision that each party must ‘promptly inform the Secretariat, the arbitral tribunal and the other parties, of the existence and identity of any non-party which has entered into an arrangement for the funding of claims or defences and under which it has an economic interest in the outcome of the arbitration’. Doing so will assist prospective arbitrators and arbitrators in complying with their duties of impartiality and independence as well as assuring all parties that the arbitrators are acting without bias or conflict.

Perhaps the most controversial change to the 2021 Rules is the introduction of Article 12(9) enabling the Court to override the parties’ agreement of arbitrator(s) in exceptional circumstances to avoid a ‘significant risk of unequal treatment and unfairness that may affect the validity of the award’. The example given in the 2021 Guidance Note is where one party has drafted the arbitration agreement and (potentially unfairly) included a right for it to constitute the panel unilaterally. Outside of the example provided however it is difficult to see usage of this discretion.

Article 17(2) further empowers an arbitral Tribunal to take any measure necessary to avoid a conflict of interest of an arbitrator arising from a change in party representation, including the exclusion of new party representatives from participating in whole or in part in the arbitral proceedings.

Article 13 regarding the appointment and confirmation of the arbitrators has also been adjusted by the 2021 Rules. Firstly, Article 13(5) of the 2017 Rules stated that the default position was that a sole arbitrator or the president of the arbitral tribunal should be of a nationality other than those of the parties (albeit that the parties had a right to waive this requirement should they so choose). This was tweaked slightly so that the default position now is that the sole arbitrator/president should be of a different nationality where it is the court that appoints them. The 2021 Guidance Note suggests that this is ultimately to place the choice in the hands of the parties, who may well have no objections to or interest in the nationality of a sole arbitrator.

With relation to arbitration agreements arising from treaties, the ICC has, at Article 29(6)(c) of the 2021 Rules, also clarified the position of the 2017 Rules with relation the availability of Emergency Arbitration Provisions. The new 2021 Rules state that the Emergency Arbitrator Provisions shall not apply if the arbitration agreement upon which the application is based arises from a treaty.

A final key change to the 2017 Rules is the extension of the popular ‘Expedited Procedure’ which provides a final award within six months of the case management conference. Under the 2017 Rules, the expedited procedure applied automatically (with the option to opt-out) if the amount in dispute did not exceed US$2 million (Article 30 and Annex VI). The 2021 Rules have increased the financial threshold to US$3 million for cases where the arbitration agreement was concluded on or after 1 January 2021.

Sam is an Associate at Charles Russell Speechlys LLP specialising in commercial disputes. Having trained in London and recently joined our Bahrain offices, he looks to strengthen our Legal Dispute Resolution practice. Prior to his training contract, Sam spent a year as a paralegal for the firm in our London office in the Banking and Finance department. Having later undertaken his training contract in our London office, Sam has been involved a wide range of both contentious and non-contentious matters including working in our Commercial Dispute Resolution, Construction, Engineering and Projects, Tax, Trusts and Succession and Commercial departments. Before joining the Bahrain team Sam spent six months on secondment at international investment bank, Morgan Stanley where he worked on a variety of commercial matters and charitable projects. Sam has experience working for both high-net-worth individuals and businesses, in particular having worked on shareholder disputes, commercial disputes, sports arbitrations, construction disputes and fraud cases.

Sam has authored and co-authored a number of articles focussing on dispute resolution, construction and sport. 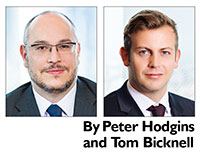