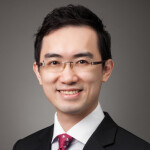 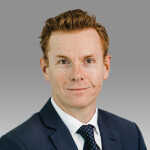 By Alex Potts QC and Norman Hau, Partners at Conyers

The closest Chinese equivalent to the English idiom of ‘sticking one’s head in the sand’ is ‘covering one’s ears to steal bells’.

Both idioms express the received wisdom that it is unproductive to ignore objective reality.

In other words, it is better to face difficult facts and to engage with them, as soon as possible.

This is certainly true in the case of financially distressed or insolvent companies doing business in the PRC, incorporated in offshore jurisdictions such as Bermuda or the Cayman Islands, and whose shares are listed on the Hong Kong Stock Exchange.

Take Action Sooner Rather than Later

In light of COVID-19, the Courts of Hong Kong, Bermuda, and the Cayman Islands have been keen to get the message out to indebted Hong Kong and PRC based corporate groups that it is best to engage, as soon as possible, with legal, financial, and restructuring advisors (and with offshore creditors) to reduce the risk of a compulsory liquidation of an offshore holding company, and to increase the prospect of an effective and successful restructuring.

The following Court judgments from the past 12 months are noteworthy in this respect.

In Re Chase On Development Ltd [2020] HKCFI 629, Harris J wound up the Company immediately, despite a last-minute application by the Company to adjourn the hearing to allow a potential restructuring of its parent company, Sun Cheong Creative Development Holdings Limited (a Cayman Islands company), to take place.

Harris J noted that, in cases in which (a) a company is clearly insolvent and (b) a petitioner’s debt is not in dispute, an important consideration, when a court is being asked to adjourn a winding-up petition in order to allow the Company time to attempt to restructure its debt, are the views of the Company’s unsecured creditors.

If the creditors take different views, the Court will normally take into account all the circumstances of the case, including the following considerations:

In this respect, the Hong Kong Court has cited, with approval, the decision of Mr. Justice Segal of the Grand Court of the Cayman Islands in Re Grand T G Gold Holdings Ltd, 30 August 20161

In the case of Chase On Development Ltd, however, the Company was unable to produce a single letter from an unsecured creditor indicating support to the outline restructuring proposal that had been presented to creditors, or support for the proposed adjournment.

In Re SMI Holdings Group Ltd [2020] HKCFI 824, Harris J also wound up the (Bermuda-incorporated) Company immediately, expressing trenchant views regarding the Company’s ‘closed-ears’ approach to its state of insolvency.

Interestingly, Harris J noted that it was an increasing feature of distressed PRC listed companies that their management have proceeded on the basis that they can attempt to restructure the group’s business and debt in the PRC without involving the listed company (whether in Hong Kong or in the offshore jurisdiction of incorporation).

The Judge expressed the firm view that it was unrealistic and unhelpful for PRC business groups that have chosen to list in Hong Kong, and to incorporate offshore, to treat the holding company and its listed status purely as a tool of financial convenience (which facilitates access to capital when it is required), but not to recognise that the listed company and the supervisory powers of the Hong Kong and offshore Courts need to be engaged properly, if it becomes necessary to restructure group debt.

The Judge predicted that this will become an increasing problem in the course of 2020 and 2021 as a result of the economic fallout caused by COVID-19.

In the Judge’s own words, “companies and their advisors who find themselves in positions similar to the Company need to think through carefully how to formulate comprehensive restructuring proposals which involve both Hong Kong and the PRC. If they do not, they are likely to suffer the same consequences as this Company, which I order to be wound up”.

In Re Ming Lam Holdings Ltd [2020] HKCFI 2321, Harris J adopted an increasingly impatient tone of voice, in winding up a Cayman Islands company that was listed on the Main Board of the Hong Kong Stock Exchange, and who had made a last-minute application for an adjournment.

As the Judge noted, “This would appear to be yet another example of a Mainland business listed in Hong Kong facing serious financial problems, not engaging properly with its creditors or the court in an attempt to stave-off a winding-up by advancing a proposal for rehabilitating its business and restructuring its debt. … I have in recent authorities … drawn attention to the unsatisfactory way in which listed companies of this sort are responding to winding-up petitions. A peculiar characteristic of the companies winding-up list in the last few months has been that a significant proportion of the companies coming before the court have been listed rather than domestic small and medium size enterprises. It is troubling that the court is repeatedly encountering Hong Kong listed Mainland business groups, who seem to lack any sophistication when it comes to dealing with insolvency and their more general company law obligations”.

In Re Master Glory Group Ltd [2020] HKCFI 1141, Harris J wound up another Bermuda-incorporated listed Company immediately, despite a last-minute adjournment application. The Judge’s growing sense of impatience was clear from his judgment: “It is ridiculous that the court when dealing with a Petition to wind up a company listed on the Main Board should only receive a response from the Company the morning on which the Petition comes on for hearing before a judge, and which contains evidence which is as vague and unsophisticated as that which has been produced today. If listed companies are going to respond to petitions in this way, the very likely consequence as in the present case, is the court will feel that there is no sensible alternative, but to make the normal winding-up order”.

Despite these arguments, the Judge was not persuaded to grant an adjournment, however, given the fact that the majority of independent unsecured creditors were not in favour of a last-minute adjournment.

The Bermuda Courts and the Cayman Courts will consider, of course, whether a short adjournment is appropriate in the circumstances of any given case, especially in light of COVID-19 (taking into account its impact on the Company’s creditors, directors, management, employees, legal advisors, and external auditors, and ongoing difficulties associated with completing on-site audit work).

But in cases where a Company is admittedly insolvent (especially on both a cash-flow and a balance sheet basis), and a debt is undisputed, there can be no expectation of an adjournment of a winding up petition hearing, simply on the basis of COVID-19 alone, in the absence of any evidence of a credible restructuring proposal.

From a Bermuda law, Cayman Islands law, and Hong Kong law perspective, there are good reasons why offshore, publicly-listed companies, and their Boards of Directors, should engage early with the restructuring process, and in good faith.

There are well-established restructuring solutions available for Bermuda and Cayman Islands companies in financial distress, including out-of-court consensual solutions (by negotiation and agreement with all relevant creditors), the Court appointment of ‘soft-touch’ Provisional Liquidators for restructuring purposes (equivalent to restructuring officers), the use of the automatic stay (or moratorium) associated with provisional liquidation, and the promotion of Court-supervised Schemes of Arrangement, whether under the primary supervision of the Hong Kong Court, or the Cayman or Bermuda courts, and whether by way of parallel Schemes or foreign Scheme recognition applications.

There have also been a number of cases over the past 20 years in which the commercial value of a Hong Kong listed Company’s listing status has been preserved and monetized in payment of creditors2, subject to compliance with the Hong Kong Stock Exchange’s listing rules in this respect.

Experience suggests that it is crucial for the Board of Directors of a publicly-listed company in financial distress to develop genuine potential restructuring proposals as early as possible; to identify “White Knight” investors amongst the company’s body of creditors or shareholders; and to encourage the active support of any restructuring proposals by a majority of unsecured creditors. The Courts are unlikely to appoint, or to continue the appointment of, ‘soft-touch’ Provisional Liquidators for restructuring purposes unless the Court is satisfied, evidentially, that there is a realistic prospect of a successful restructuring in the best interests of a company’s creditors.

In conclusion, successful restructuring solutions require the early involvement of legal, financial, and restructuring advisors. They should not be left until the very last minute before the Court hearing of a winding up petition, simply in the hope of playing for time.

Even if a comprehensive restructuring is not expected to be a realistic possibility, there are nonetheless good legal and commercial reasons why the Board of Directors and shareholders of an offshore company should take appropriate advice when the company enters the zone of insolvency, taking into account personal liabilities under Bermuda law and Cayman Islands law, and the duties owed in the interests of creditors.

Endnotes
1 Conyers represented the Company, Grand T G Holdings Ltd, in successfully securing the adjournment, and eventual withdrawal, of a winding up petition before the Grand Court of the Cayman Islands, to facilitate an effective restructuring. For further background, see https://www.conyers.com/publications/view/grand-tg-gold-holdings-limited/ and https://www.conyers.com/wp-content/uploads/2018/06/2017_11_CAY_Grand_TG_Gold_Holdings_Limited_Pragmatic_Adjournment.pdf

The rooster is on the run
The pursuit of happiness has been an inalienable right, at least in the United States, since July 4, 1776 when it originated as an “unalienable” right in the Declaration of Independence ... 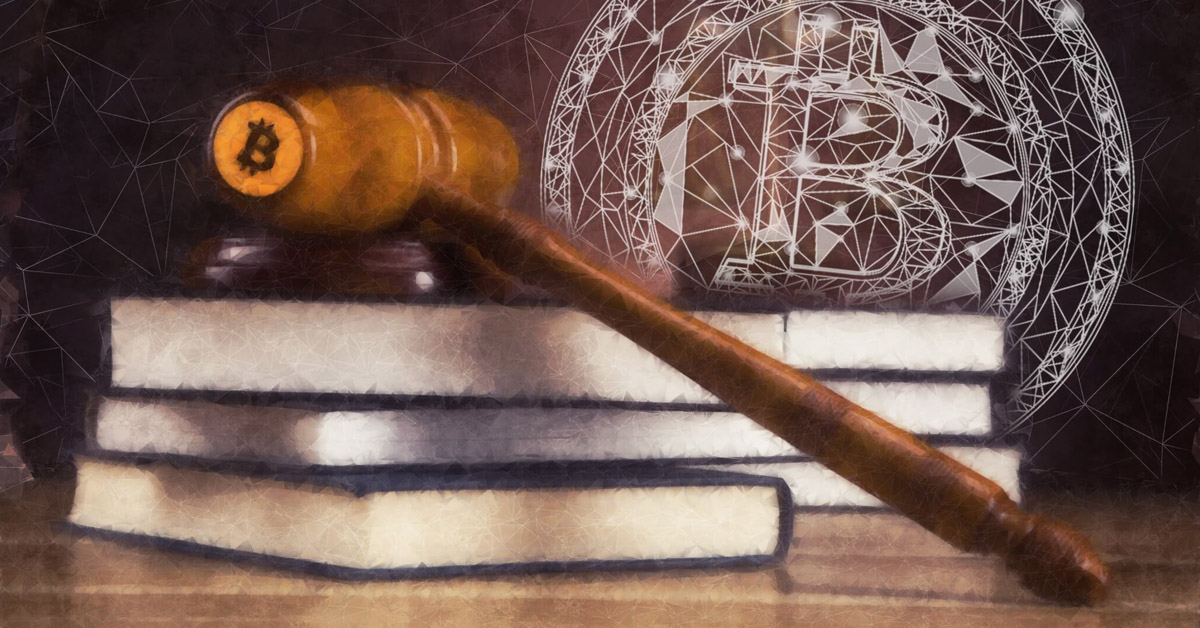 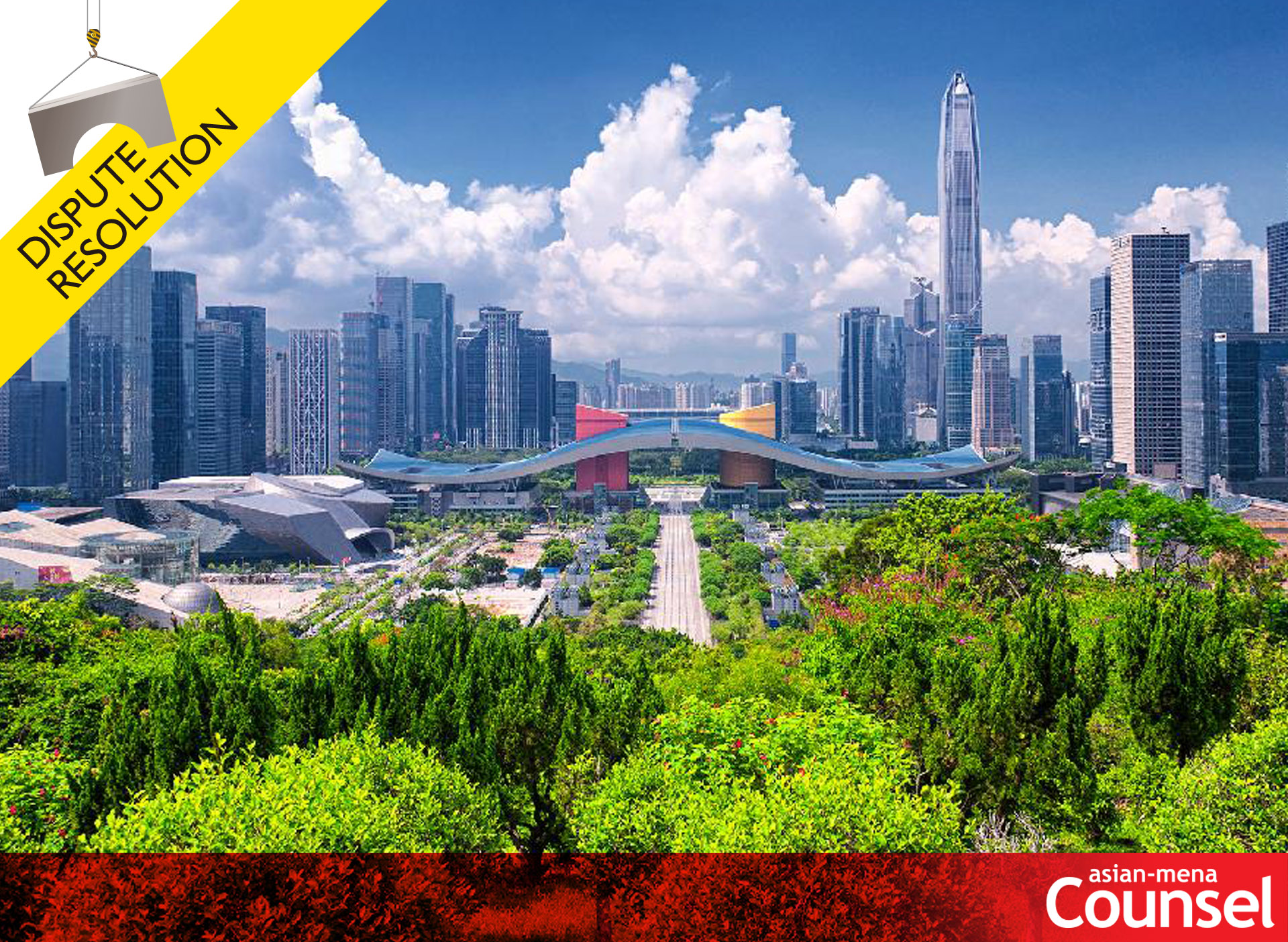 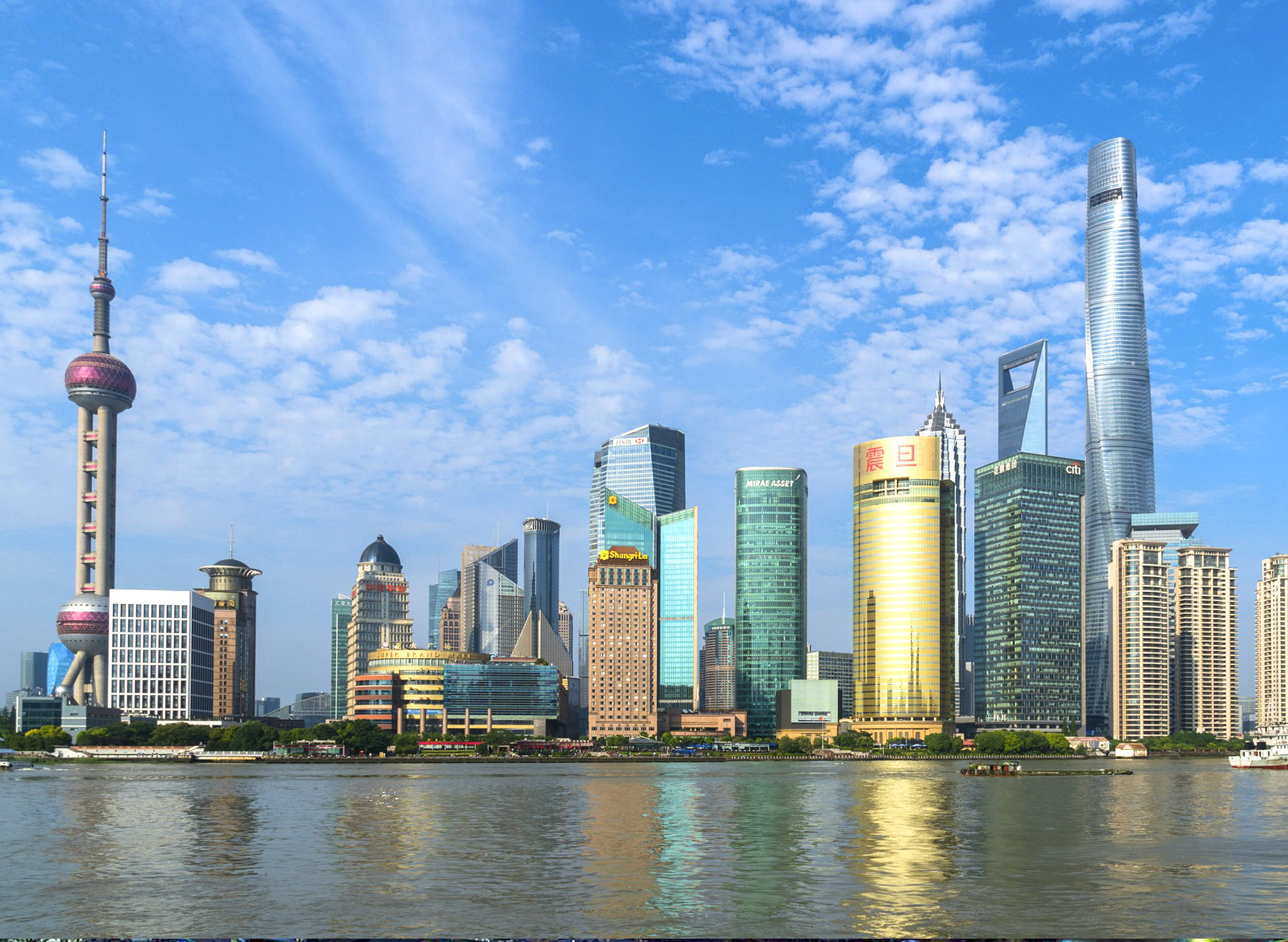 China’s new network security law may affect operations inside and outside China: Are you ready?
Network operators in China, especially of critical information infrastructure, face increasing protection requirements that could burden service contracts and affect data beyond China ...
Latest Articles