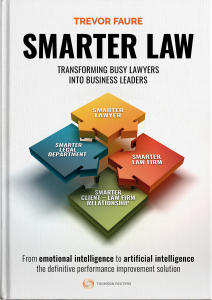 The ideal for most ambitious lawyers, whether they work in-house or in private practice, is to become an indispensable business partner and trusted adviser to their clients. The challenge is how to get there — and this is what Trevor Faure seeks to answer in a new book, Smarter Law: Transforming Busy Lawyers Into Business Leaders.

Faure brings extensive experience to bear in exploring and addressing the issue of legal performance improvement. His in-house career has included senior roles at Apple before and after Steve Jobs’s comeback, at Dell during its rocket ride to becoming the world’s biggest computer manufacturer, at Tyco during its post-scandal turnaround and at EY during the Lehman collapse litigation.

His new book uses a broad range of techniques to transform individual personal skillsets, drive major performance improvements in both corporate legal departments and law firms and, as a result, bring about new, mutually-profitable client-law firm relationships. Or, as he calls it, “smarter law”.

“Only results make one approach smarter than another,” Faure writes in the preface, describing the real-world successes of his approach. “One client reduced its legal department spend to such an extent that it worriedly called me back to investigate why it was now spending so little for its improved service and possibly short-changing its law firms. A Magic Circle firm reported that project management had reduced lost fees totalling 15% of revenue.”

Since then, Faure has further developed his approach, drawing on his experiences as head of independent consultancy Smarter Law Solutions to provide proven methods, data and case studies for practical application to improve legal services.

The book spans “left brain” approaches such as logic, big data and econometrics, and “right brain” influences such as change resistance, neuro-linguistic programming, game theory and even Stoic philosophy. It is modern behavioural economics in the mould of Freakonomics and Malcolm Gladwell.

“Smarter Law: Transforming Busy Lawyers into Business Leaders offers both the compass and the map for in-house and private practice lawyers alike to move forward in their careers to become effective business leaders through measurable and incremental change — marginal improvements leading to profound, life-changing results,” said Patrick Dransfield, co-director of In-House Community. “In short, Trevor Faure has captured the zeitgeist regarding the challenges facing commercial legal practitioners and provided practical steps to counter them.”

We reached out to Faure to give him an opportunity to plug his book to the In-House Community and he kindly replied: “If you only buy one transformative book this year then buy Michelle Obama’s, obviously, what’s the matter with you? However, if you buy two then buy Smarter Law.”

Order details can be found on Amazon, directly from Thomson Reuters in the US or at the Smarter Law Solutions website.

Practical Issues on the Abu Dhabi and Dubai 100% FDI List 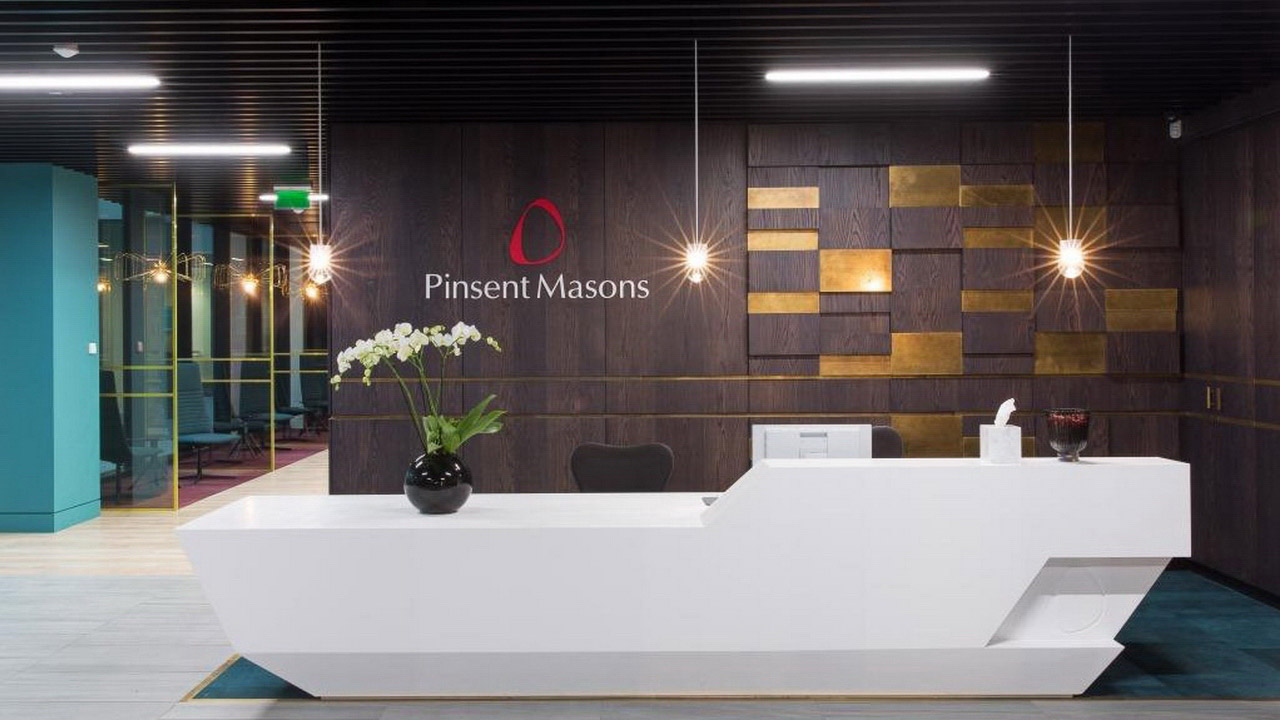 Pinsent Masons Aims To Halve Its Carbon Emissions By 2030 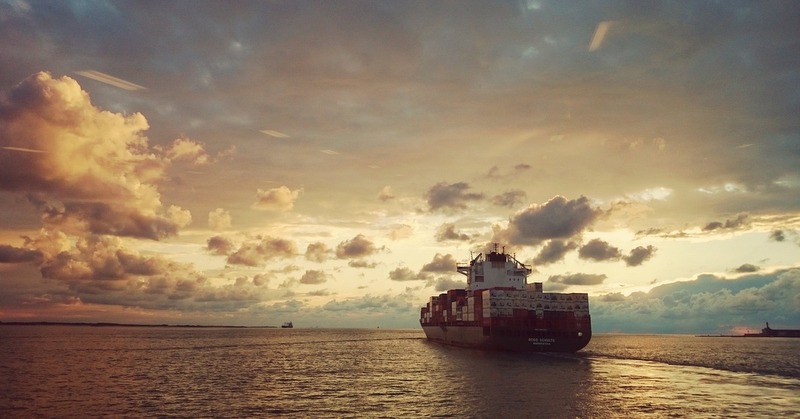