The thing about … Kap-You (Kevin) Kim

Recently in Seoul, ASIAN-MENA COUNSEL’s Patrick Dransfield photographed Kap-You (Kevin) Kim, head and founder of Bae, Kim & Lee’s Arbitration Group and also put to him a series of questions on behalf of the In-House Community.

Fortunately, we got the formula right from the very start by putting together a very diverse team comprised not only of Korean lawyers, but of lawyers from a range of different jurisdictions, both civil and common law. So, while on one side we were able to better communicate with and understand Korean businesses – our main clients – on the other, we were better able to communicate with multi-jurisdictional tribunals operating under different governing laws.

From the very outset, we were retained on a number of high-value, complex cases, most of which proceeded to final awards (as opposed to being settled at an earlier stage). This allowed the Bae, Kim & Lee (BKL) international arbitration team to further improve its capacity as we got to deal with all aspects of these cases and were able to thoroughly understand the various processes involved.

That is not to say that we have not had any difficulties. In the beginning, when the BKL arbitration team had not yet built up its formidable track record, clients were reluctant to refer high-value disputes to a Korean international arbitration practice. They were concerned that a Korean firm would not have the linguistic ability or the understanding of foreign laws required for international arbitrations. Korean businesses selected firms to represent them based on the seat of the arbitration and the governing law of the contract. So, when we first started the international arbitration team, it was our job to convey to our clients that it was very important that their counsel understood the corporations, commercial practice and individuals involved in the dispute. Especially in cases involving parties from Korea, Japan or China, for a lawyer to be able to present a true picture of the dispute to a tribunal, it is very important that he or she understands the parties’ culture and commercial norms.

Over time, many Korean companies have come to realise this. Of course, this has been helped by the results we have achieved for our clients in the past.

AMC: Given the market developments in South Korea in recent years, how has the role of in-house counsel changed? Does South Korea present particular challenges for in-house lawyers?
KK: The role of in-house counsel has changed profoundly over recent years. Compared to the past, more Korean businesses now have in-house legal teams. Also, these in-house teams are becoming ever more diverse as Korean businesses expand their activities internationally. Previously, most in-house legal teams were comprised primarily of Korean lawyers, but businesses are now recruiting more US-qualified lawyers, and lawyers from other jurisdictions as well.

However, concurrent with this demand for greater commercial acumen and business skills, other positions for in-house lawyers now require greater specialisation. Certain industries require in-house lawyers that are experts in, say, disputes, contracts or patent law.

AMC: What keeps you awake at night?
KK: The legal market is becoming increasingly more demanding, as commercial transactions become more sophisticated and disputes become more intricate. Larger and more sophisticated transactions and cases require larger teams and more manpower. At the same time, there is a need to remain cost-effective and to ensure that dispute resolution remains efficient and affordable. These competing demands mean that lawyers are now expected to be proactive and entrepreneurial in meeting their clients’ needs. New products and efficient case management are the order of the day. BKL is a market leader in providing creative solutions and efficient services to its clients. It is important to me that BKL maintains its client-centred approach and does not become complacent.

Particularly in the area of dispute resolution and pre-dispute advisory, it is important to me that we constantly strive to come up with more sophisticated and effective services, at lower and more-affordable costs. My colleagues and I are therefore constantly engaged in finding means of making dispute resolution and pre-dispute advisory more efficient, more effective and less costly, so as to provide products that make commercial sense to our clients.

AMC: What is your hinterland (i.e. what are your interests outside of the firm)? How do you control your time so that you can pursue them? How do you counsel your professional staff to balance work and outside interests?
KK: I think it is very important for lawyers to have interests other than work. I advise my junior colleagues and students to keep certain days in their schedules vacant to pursue their interests outside of work, and to consider it an obligation to avoid work on these vacant days (of course, that does not always work out in practice). Pursuing interests other than work is essential for lawyers to remain healthy and avoid fatigue. I think it was Sir Arthur Conan Doyle’s Sherlock Holmes who said that “a change of work is the best rest”.

It is always very enjoyable to work with law students and share ideas with them. Teaching students and young lawyers also provides a very valuable learning experience for me in terms of my work as an advocate. For me, being an advocate is not very different from being a lecturer, as the basic skill remains the same: the ability to convey information to other people in a manner that helps the listener grasp your point. In fact, I have always thought that it is a much more challenging exercise to convince students to listen to a lecture and engage them in class than it is to persuade a tribunal of my client’s case.

Similarly, I suspect that my interest in drawing – I draw scenery and portraits most often – is because it involves the same element of conveying ideas to other people; in this way, it is just another form of human interaction. How does one capture (and in capturing, convey) the essence of a landscape in a drawing? I am always fascinated by the thought process that goes into making a drawing faithfully convey an idea or emotion to the viewer. Like advocacy, drawing is an attempt by the artist to strike a balance between details and basic concept in order to express him- or herself. Finding the essence of a landscape and expressing it to the viewer is not very different from finding the crux of a case and conveying it to a judge in the simplest way possible.

Kim holds degrees from the Seoul National University College of Law (LLB, LLM) and Harvard Law School (LLM). He is licensed to practice in Korea and New York. He teaches part-time at the Judicial Research and Training Institute of the Supreme Court of Korea, the Yonsei Law School. 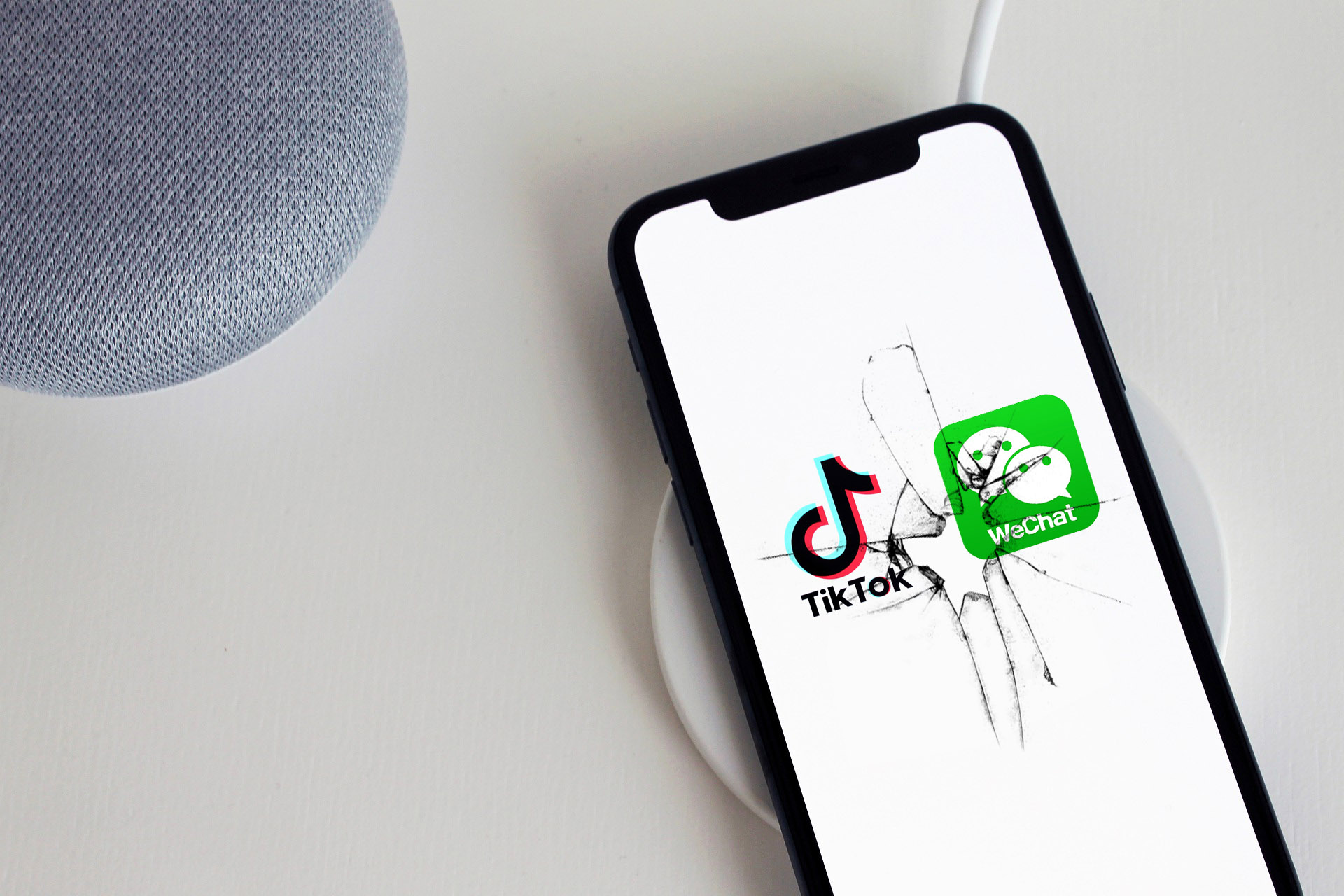 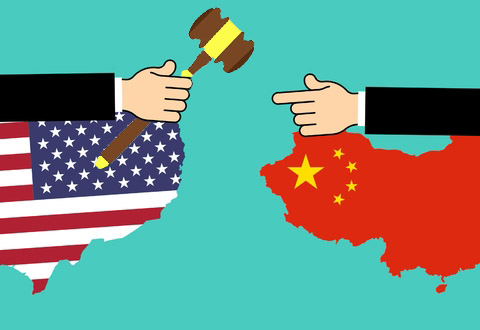 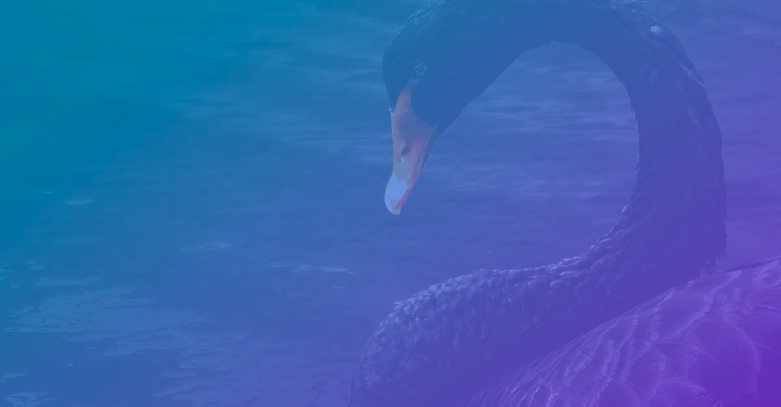 White Paper: Beyond Black Swan – Positioning the law firm for the new normal
The data presented herein compiled by the In-House Community and Calls9 comprised over 200 senior in-house counsel ...
Related Articles by Jurisdiction

The latest win by Lone Star against national tax service
On June 13, 2014, the Seoul Administrative Court ruled in favour of Lone Star Funds and ordered the tax office to refund US$117 million in taxes collected on the sale of a block of shares …