Welcome to our landmark 7th annual Representing Corporate Asia & Middle East Survey Special Report, which includes the In-House Community’s picks for Firms of the Year, 2013. The Survey, which remains the largest and most objective of its kind, contains the views of in-house counsel as they weigh in on, amongst other things, the areas of most concern to them in fulfilling their role in their own jurisdiction, how they hire in-house counsel, and the factors which most influence their selection of external counsel. In addition, you will find a full rundown of the firms, (broken down by jurisdiction and sector) which have made the strongest and most positive impressions on the In-House Community in Asia and the Middle East over the past 12 months.

IN-HOUSE OPINION: If you are an in-house counsel and you have a comment or an opinion you’d like to share either on this article or its subject matter, contact us at: inhouse@inhousecommunity.com with the article title in the subject line, stating clearly if you wish your comments to remain ‘Private’ or ‘Anonymous’. 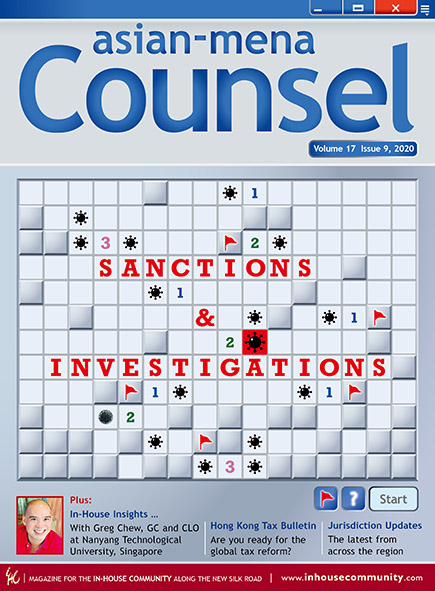 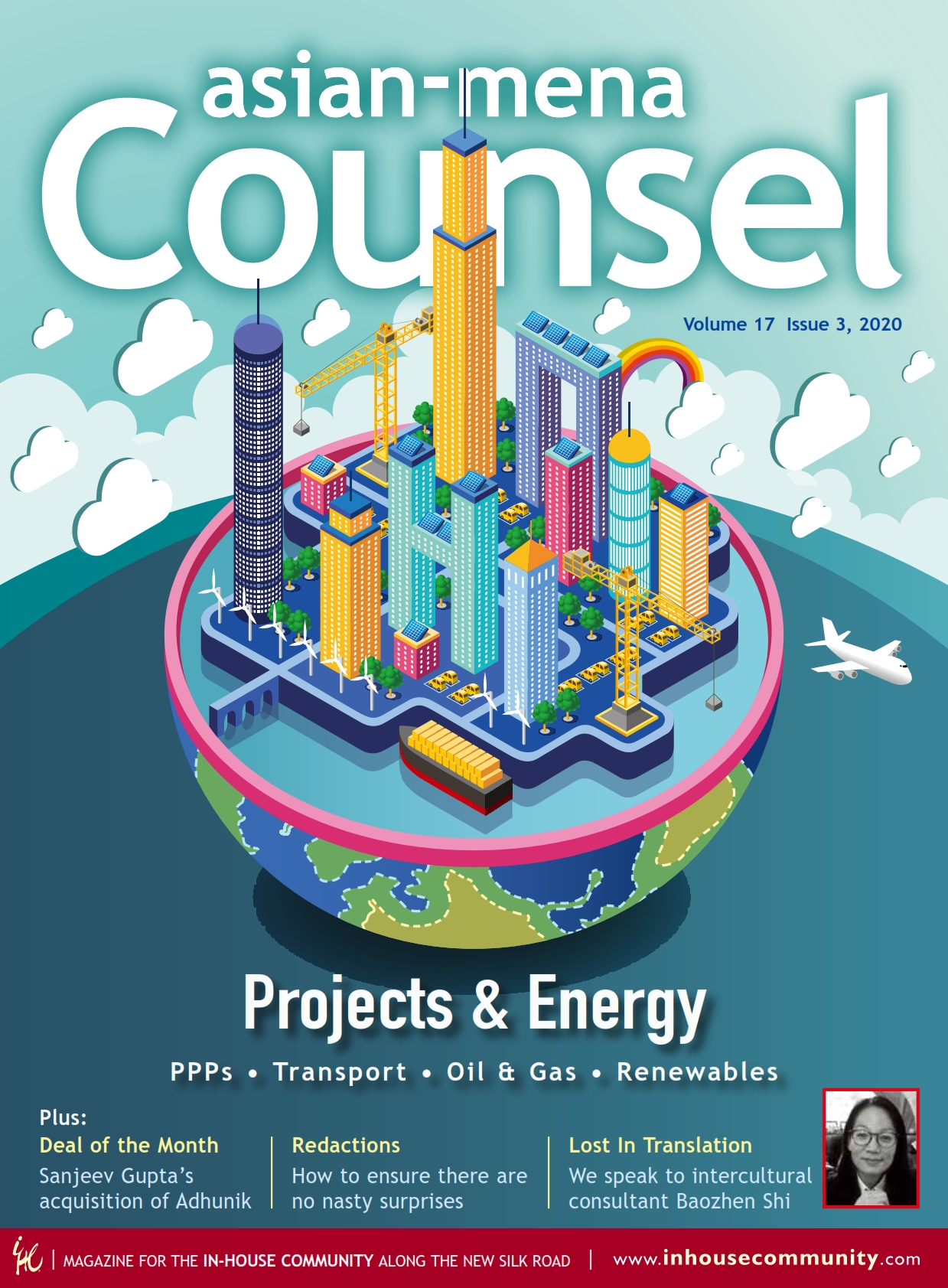