We mourn the passing of David Miles. After a valiant fight with cancer, David died peacefully in the early hours of Saturday morning, September 28, in Bosham, West Sussex. He was at his favourite place, surrounded by his family. David faced his diagnosis with courage, grace and an indomitable spirit — qualities that defined his life and for which his many friends around the world will remember him.

David joined Latham & Watkins in 1996 and quickly established himself as a lawyer of profound talent, advising companies and financial institutions on a broad range of securities and finance matters, in particular in the areas of natural resources, energy and power, and telecommunications. His career spanned the London, Hong Kong, Tokyo and Singapore offices, where his leadership played a key role in helping establish Latham’s stature in the UK and Asia.

David believed passionately that there is a direct correlation between the right firm culture and a successful law firm, and Latham & Watkins benefited immensely from his contribution to a culture that celebrates diversity, a truly international outlook and integrity. He was a partner in the Hong Kong office of Latham & Watkins, a member of the finance department, and chair of the firm’s Asian practice. Before relocating to Hong Kong, David was a partner in the firm’s London office. He was London managing partner between 2002 and 2006. He then served on the firm’s executive committee between 2006 and 2010, and retired from the partnership in the spring of 2014.

David remained an active member of the legal community following his retirement in many ways, including writing about the new spectrum of legal services and also taking a leading role in the judging panel for the categories of In-House Community Legal Teams of the Year and the Visionary Client Service Firms of the year in 2017 and 2018. His guidance, focus and patient advice, as well as his total integrity, helped establish these awards as landmarks for the spectrum of legal services in Asia and the Middle East.

A memorial service to remember and celebrate David’s life will take place at St Peter’s Church, Eaton Square, London on Thursday November 7 at 2pm. Tea will be provided afterwards in the Parish Hall. Given that it will be a celebration of David’s life, the family ask that should you wish to attend that you do not wear black. The family also requests no flowers, but should you wish to make a donation in his memory please give to St Wilfrid’s Hospice in Bosham.

“David made a bold move in 1996 by leaving a large well-known British firm to join the five-lawyer London office of Latham & Watkins as its first English law partner. His gamble paid off, as he succeeded in attracting and recruiting wave after wave of talented young lawyers, first to the London office, then to Latham’s expanding network in Europe, then to Latham’s fast-growing Hong Kong and Asia offices. David had unusual skill in getting lawyers from diverse backgrounds to learn to trust each other and to work together. He always encouraged everyone to contribute their time and resources to the less fortunate. And David always led by example, supporting and giving his time to numerous charitable and community organisations. In spite of his success as a leader and business producer, David was unfailingly modest and gracious, always willing to take time to counsel and encourage young lawyers and everyone that came within his orbit.”
– Bryant Edwards, retired partner, Latham & Watkins

“After originally joining Latham & Watkins in the London office — and significantly increasing our practice and influence in the UK — David brought his trademark leadership and equanimity to Hong Kong, where he continued his track record by establishing Latham as a powerful player in Asia. Never one to miss the opportunity to roll up his sleeves, David mentored scores of young lawyers and was a true culture carrier for the firm. Known to be a quintessential gentleman with a brilliant legal mind, his talents and friendship will be greatly missed.”
– Josef Athanas, office managing partner, Hong Kong

“David Miles left us too early and wanting more. In one of our last conversations, David shared that he hoped that the study of his rare and virulent cancer may prevent the suffering of others in the future. How typical! He always thought of other people’s happiness before his own. Things I will miss? The laughter, the sage advice (often in the form of an illuminating example taken from his own experience), the energy, his natural elegance and patience. Perhaps we need to reflect on the joy of having known David and come to the understanding that that is enough.”
– Patrick Dransfield, director, In-House Community

David in the village of Omodos, Cyprus – by Patrick Dransfield 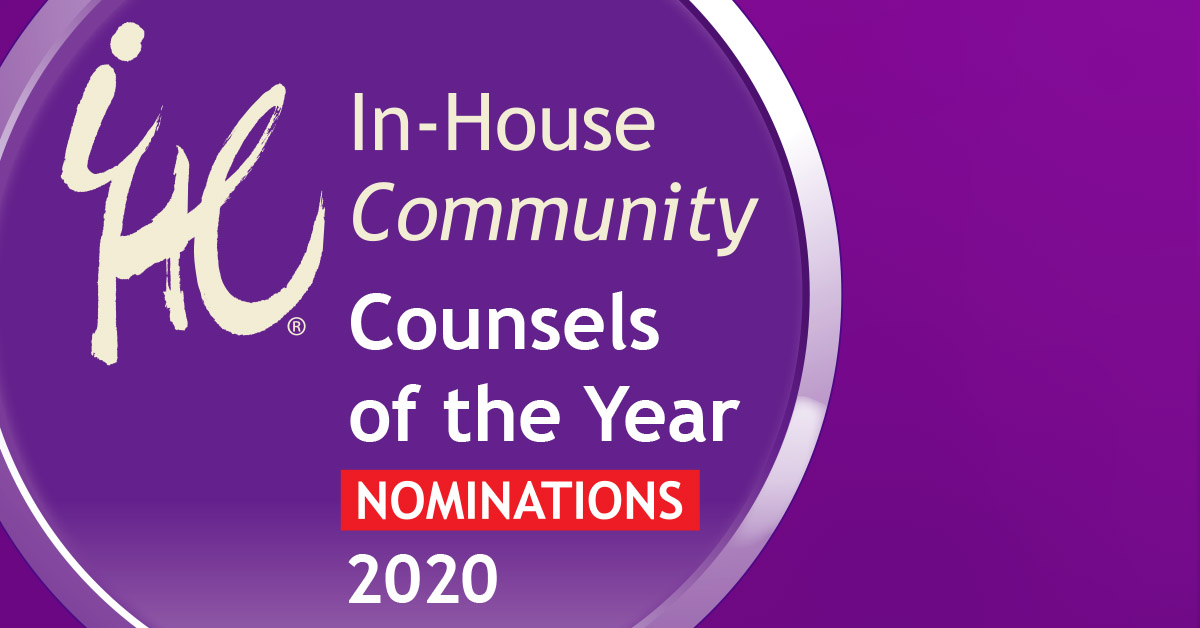 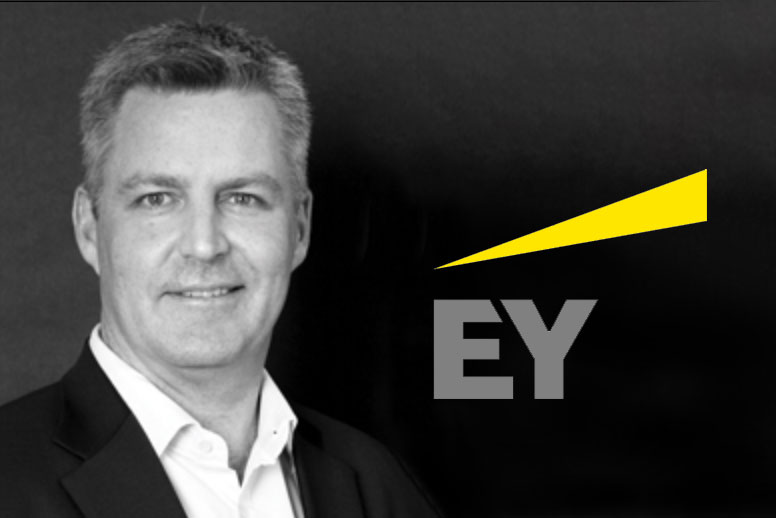 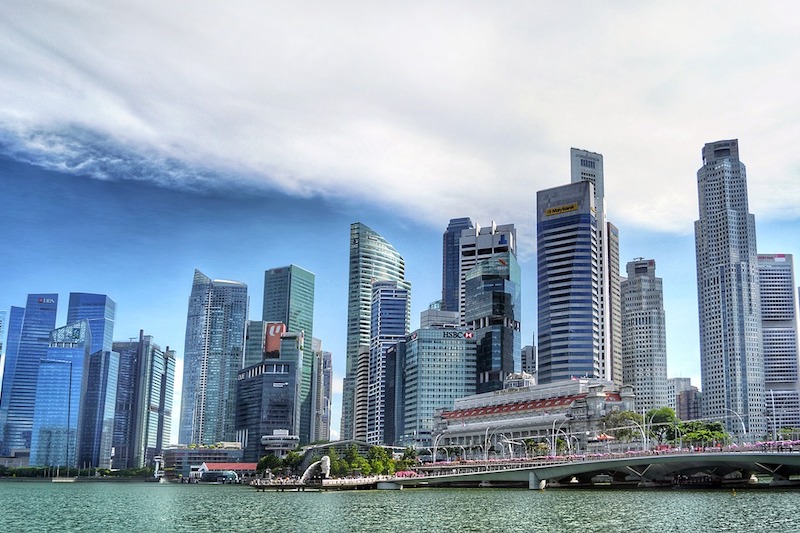